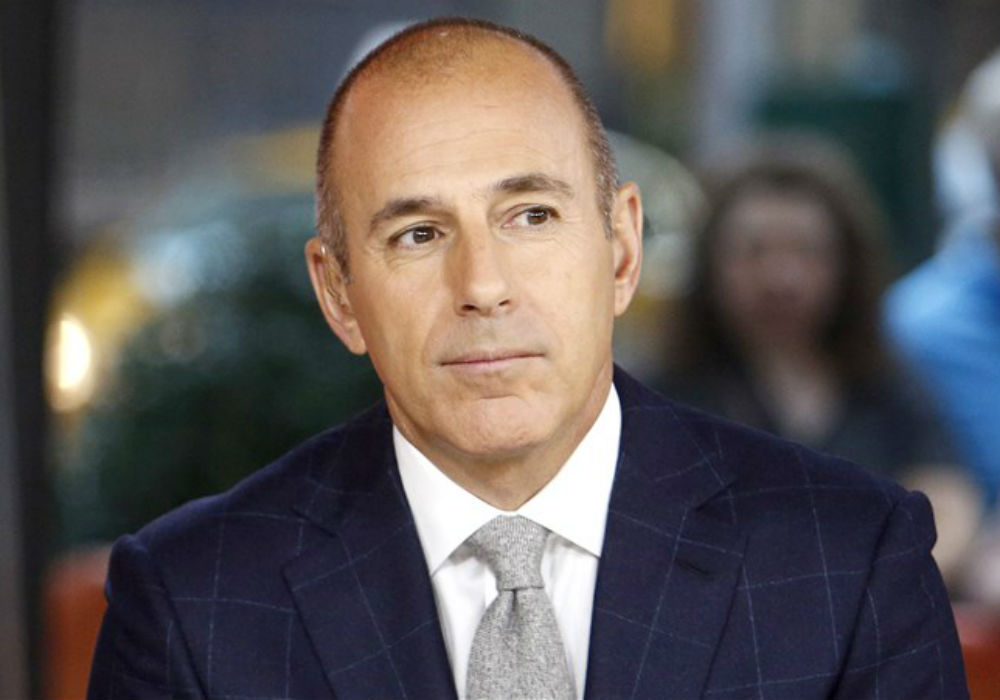 Former Today Show host Matt Lauer has laid relatively low since NBC fired him in November 2017 amid allegations of sexual misconduct. After the scandal hit, Lauer retreated to his home in the Hamptons and has rarely popped up at social events. However, Lauer recently got out of the house to attend his former boss Jeff Zucker’s 54th birthday celebration.

According to Page Six, Zucker – who was the president and CEO of NBCUniversal before becoming president of CNN Worldwide – partied with a group of friends and family members at the McKittrick Hotel and enjoyed the Speakeasy Magick show hosted by “master deceptionist” Todd Robbins.

Is this the reason why Matt Lauer still has a strong support system following his scandal? #MattLauer #NBC #Today https://t.co/7n9VAAmzQe

An insider says that Lauer joined Zucker for the evening, and he had a “great time” and “a lot of laughs.” Other members of the group included Allison Gollust, CNN’s executive VP and chief marketing officer, and Zucker’s children.

Before becoming the top executive at NBC, Zucker worked as Lauer’s executive producer on the Today Show. He then left the network to produce Katie Couric’s short-lived syndicated talk show.

Lauer is still in the middle of his lengthy divorce from Annette Roque after they both changed attorneys during the proceedings. He has been spending his time with his three kids, and despite reports to the contrary, a friend of Lauer’s says that the former newsman has no plans to return to television anytime soon.

“There is no way that he’s thinking about returning to work at all. How could he? He knows there’s no TV role for him now. And to be honest, it’s the furthest thing from his mind,” says the source.

Lauer has remained friends with many of his former colleagues, even though he left NBC under disgraceful circumstances. In addition to Zucker, Kathie Lee Gifford, Savannah Guthrie, Hoda Kotb, and Willie Geist have all revealed that they are still friends with the 61-year-old and keep in contact with him.

“I’ve been through very, very hard times in my life and I saw my friends drop away because they weren’t my friends. Times like that test the mettle of friendships. The Matt I love is the Matt I still do,” Gifford recently told People magazine.

She added that Matt Lauer made mistakes and paid dearly for them, but she believes in second chances. Gifford says her job is to be his friend, and Lauer has now found out who his real friends are. 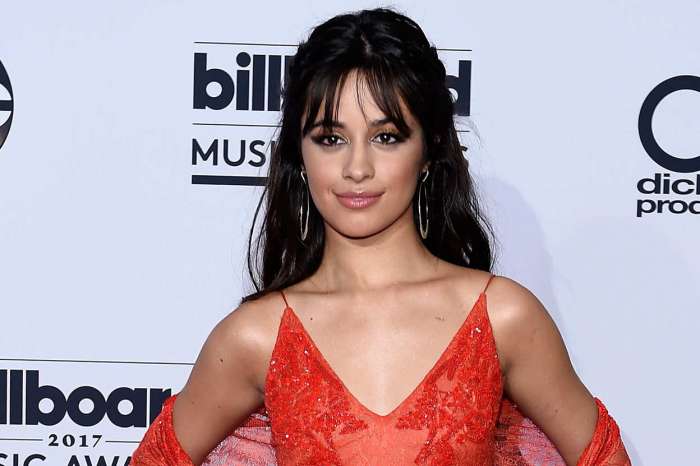 Camila Cabello Will Be In The New "Cinderella" Movie