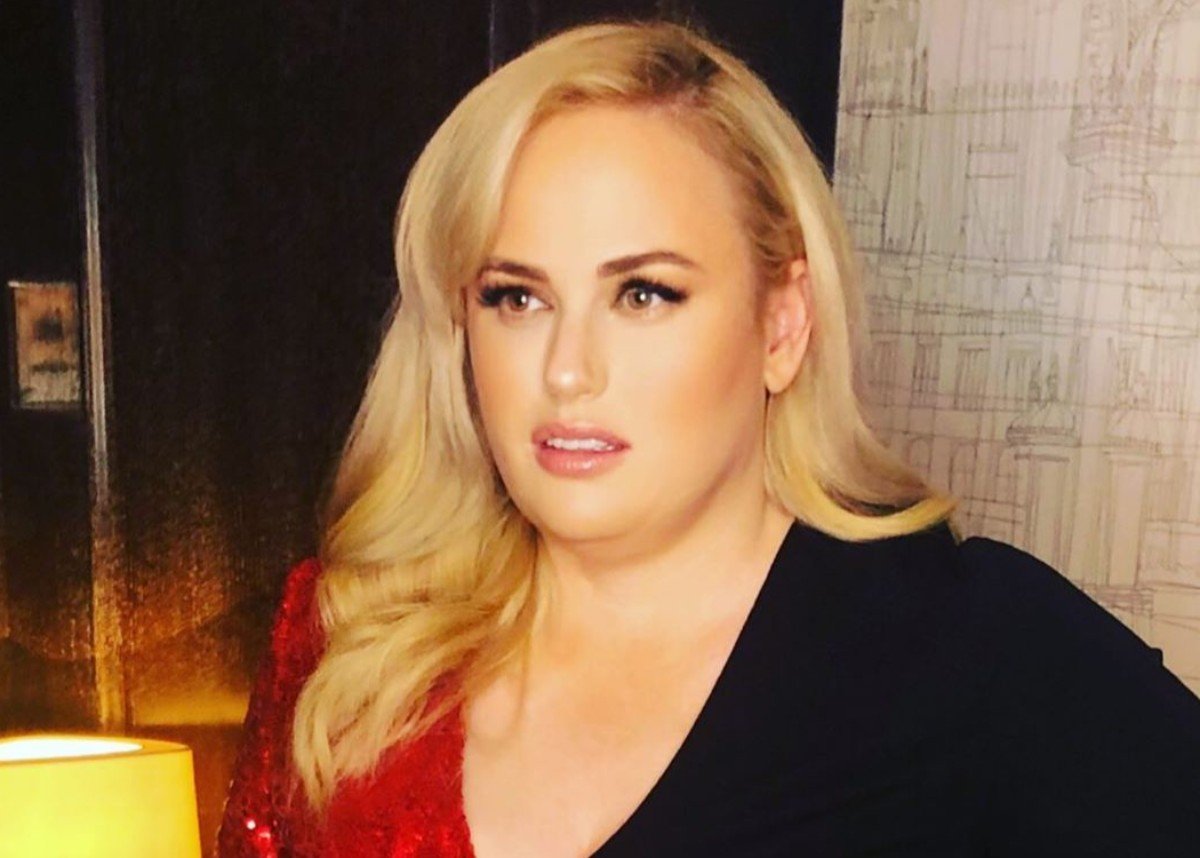 Rebel Wilson has stayed focused on her weight loss journey even in quarantine and the results are really impressive! The actress took to social media to share a full body shot and her fans could not believe the transformation!

Rebel posted two pictures in the same post, the first one being a close up in which she had her eyes covered by a big hat.

The second one, however, was taken from the back, the star showing off her tiny waist and toned backside!

Proving that she has been working out quite a lot in isolation, she even rocked a sweatpants ensemble in the photo that showed her looking into the distance to the Sydney Harbor while outside.

‘Australia you cheeky possum!’ she playfully wrote in the caption.

It didn’t take long before people started flooding her comment section with impressed comments and praises.

Here are just a couple of the many positive reactions she got: ‘You look amazing!!’ / ‘Strong and fit! I’m on the same journey and seeing your progress is an inspiration to me to keep up the hard work.’

Furthermore, some other followers even acknowledged her ‘super cute buns’ since they were obviously put on display in the second pic.

The Pitch Perfect actress has been on a weight loss journey for months now and she’s been keeping everyone posted via her social media platforms.

Just last month, she showed her followers a workout that she did which consisted of running up and down the Sydney Opera House stairs alongside a couple of very good looking shirtless men.

Rebel and the hunk squad did this no less than 30 times which is truly impressive!

In an interview, the star previously joked that she would love to be the next Australian Bachelorette.

However, she is not cheap to hire at all: ‘My price is $20 million so I do not think [Channel 10] can afford it… I am not gonna expose myself in that way publicly for a low price.’ 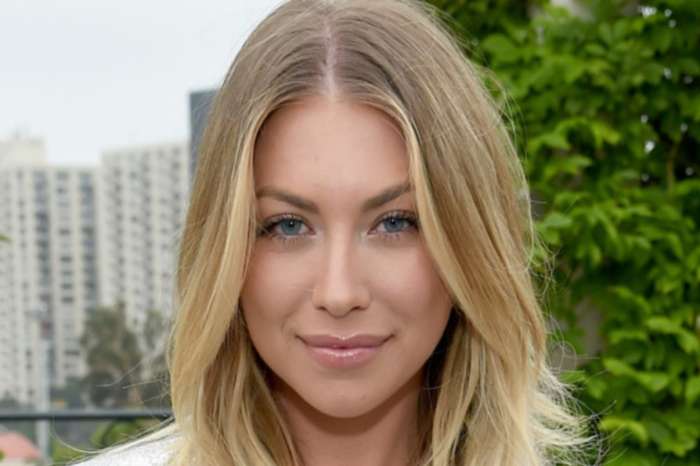