Rebel Wilson Tearfully Opens Up About Her $4.6 Million Defamation Suit

Rebel Wilson became emotional during an interview with Australian TV about her defamation case against a magazine publisher. Back in September of this year, courts granted the Pitch Perfect actress $4.6 million in damages after Bauer Media was found guilty of publishing deleterious stories in several tabloid magazines.

Her legal team argued that narratives perpetuated by the media conglomerate included lies about her age and name which led to a damaged reputation as well as the loss of several acting roles.

Hey Bellas, remember when we penguin-ed it up in the pool at LSU in the freezing cold, our joint body heat got us through those brutal nights and now here we are 6 years later doing it again! ❤️ you girls!

Rebel stated she is “an actress and in the public eye,” but she is a “human being” who has experienced tremendous trials and tribulations to achieve the success awarded to her today.

She said to have everything stripped from her was “malicious” and “ugly.” Wilson explained her experiences of people calling her a liar, a fake, and someone who is inauthentic and disingenuous in general.

The Pitch Perfect star said it “was the most devastating thing” anybody could have ever said to her, as she is a person who values authenticity. The actress said on Sunday Night that she didn’t lie about her age but chose not to reveal it.

Additionally, she legally changed her name to the title given to her by family members – Rebel – in 2002. The news organization plans to appeal the number of compensatory funds to Wilson.

Furthermore, Wilson said Bauer is “whining about the amount” they have to pay which is “gross” because she intends to give it to charity. Either way, we’re happy that the Pitch Perfect alum received justice in her case. As for the future of her career, Rebel will take on the role of Fat Amy in Pitch Perfect 3 which comes out in theaters in the US on the 22nd of December. 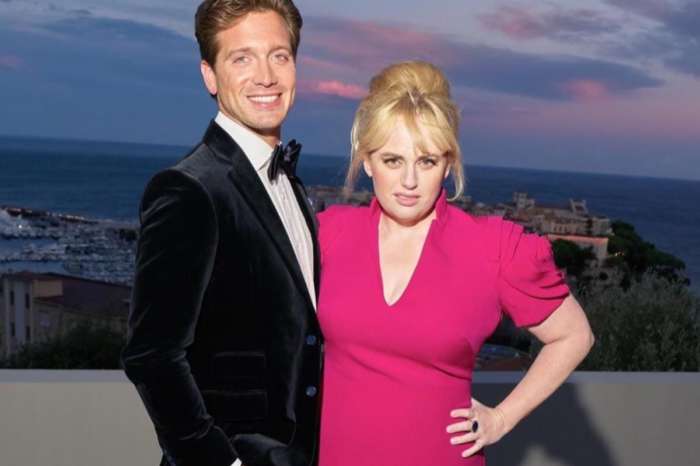 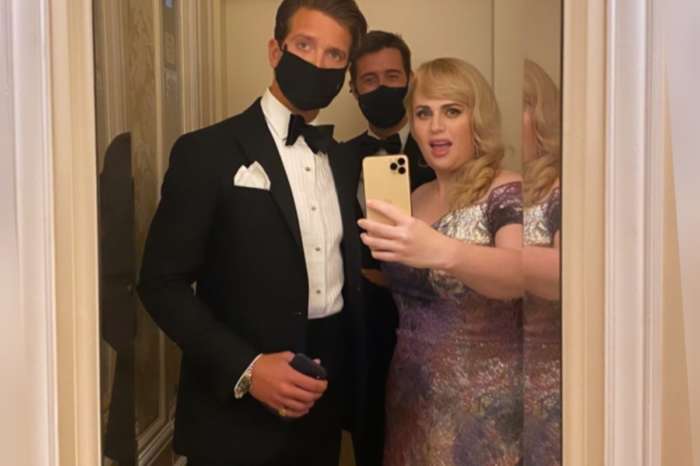