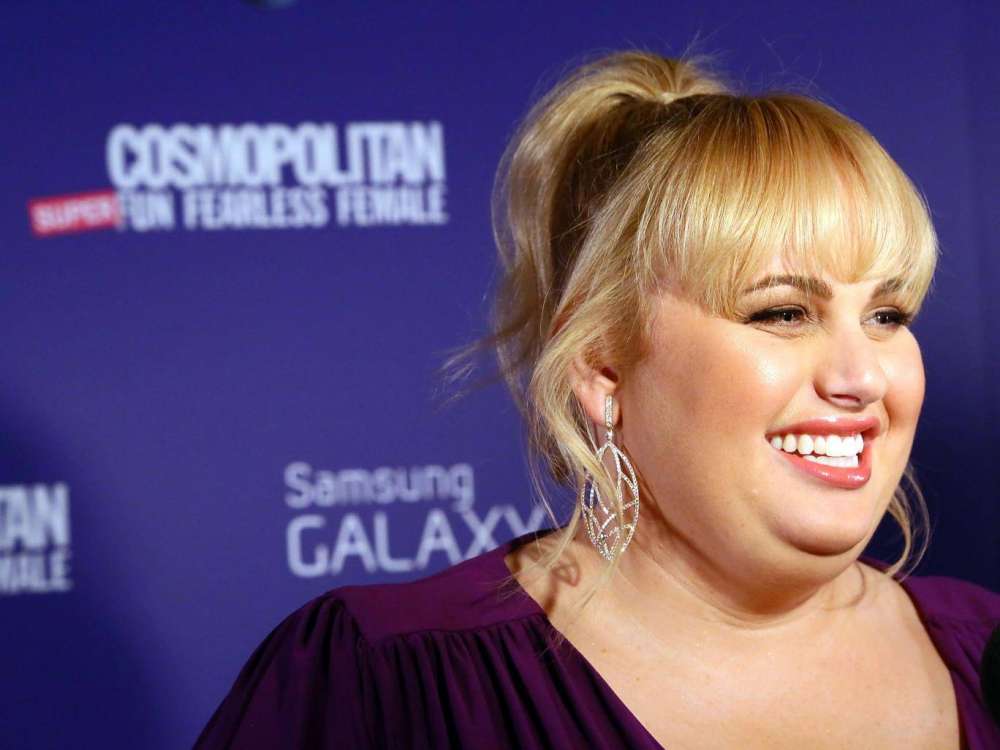 According to a report from the San Francisco Gate, Rebel Wilson and Anne Hathaway did everything in their power to ensure their latest movie together, The Hustle would get the PG-13 rating rather than the R.

A PG-13 rating, essentially, allows for students and other young people to see the movie without parental supervision. What makes this case interesting, is that Wilson believes the MPAA’s designation of the movie as an R, at first, was influenced by sexism.

Wilson insinuated in a new interview that she and Anne made risqué jokes that men frequently make in their films, however, because they’re women, they got the shortest straw. Last year, Wilson – who is also a producer – began her quest to have the film dropped to a PG-13 rating, and it was successful.

See us on the @latelateshow tonight…hope you like our little skit! Luckily we all have a background in live theatre!! Love these guys x

During a conversation with The Associated Press, Rebel suggested it was “so unfair” because the MPAA was asking to cut many jokes that other “male-driven” movies make in their scripts all of the time. Wilson presented her case to the board, stating that other movies like Jumanji as well as Anchorman had even raunchier humor than The Hustle.

It was “not enough” to put two women in the movie, claimed Hathaway, there have to be jokes indicative of the changing female/male dynamics in society. The actress stated that there has been a norm in our culture where men are allowed to make certain kinds of jokes and women are not.

The movie was based on 1988 classic starring Steve Martin and Michael Caine. Moreover, it gave them a chance to address some of the issues that women face today in the modern world.

Hathaway and Wilson stated the movie is more than just “gender-flipping” a classic; it’s more about getting back at “dirty rotten men who have been conning them for years.” Of course, she was referring to the characters in the plot, and not their own personal lives.

According to the unlikely duo, the movie is contextualized with comedy but there are undertones of important messages, like female empowerment. It’s not a serious movie, however, it’s just that the movie has underlying meanings beneath the comedy. 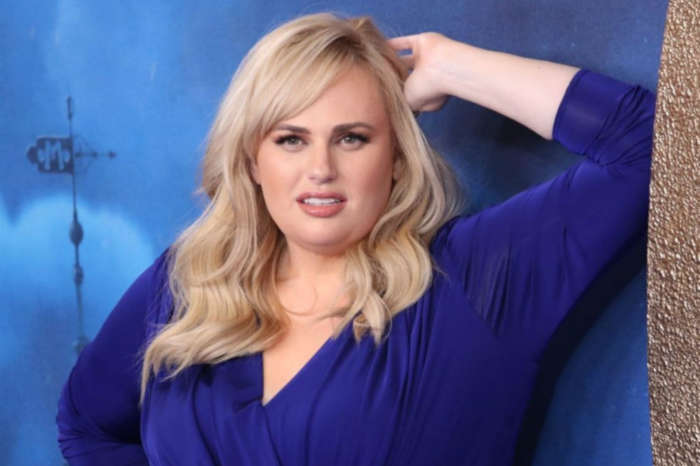 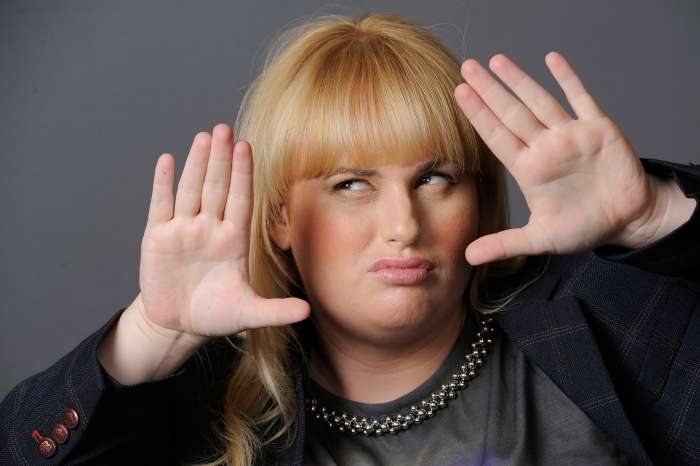 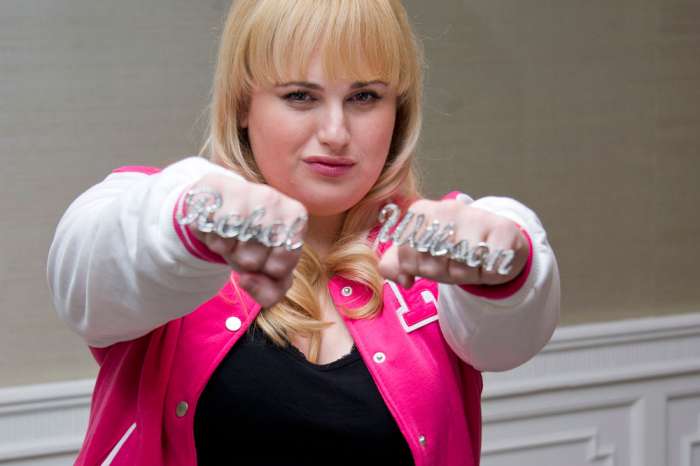 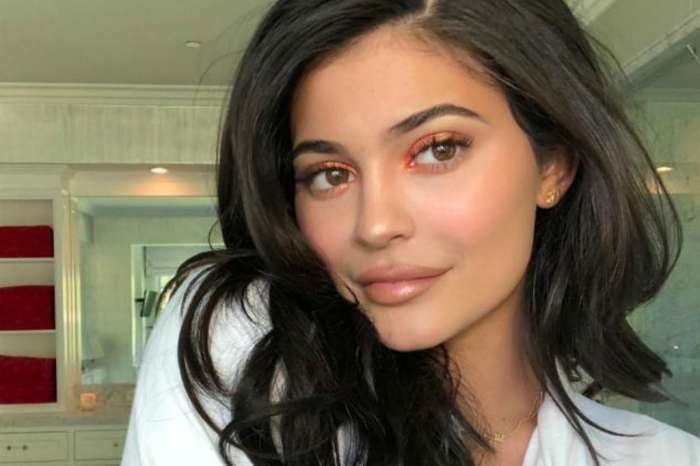