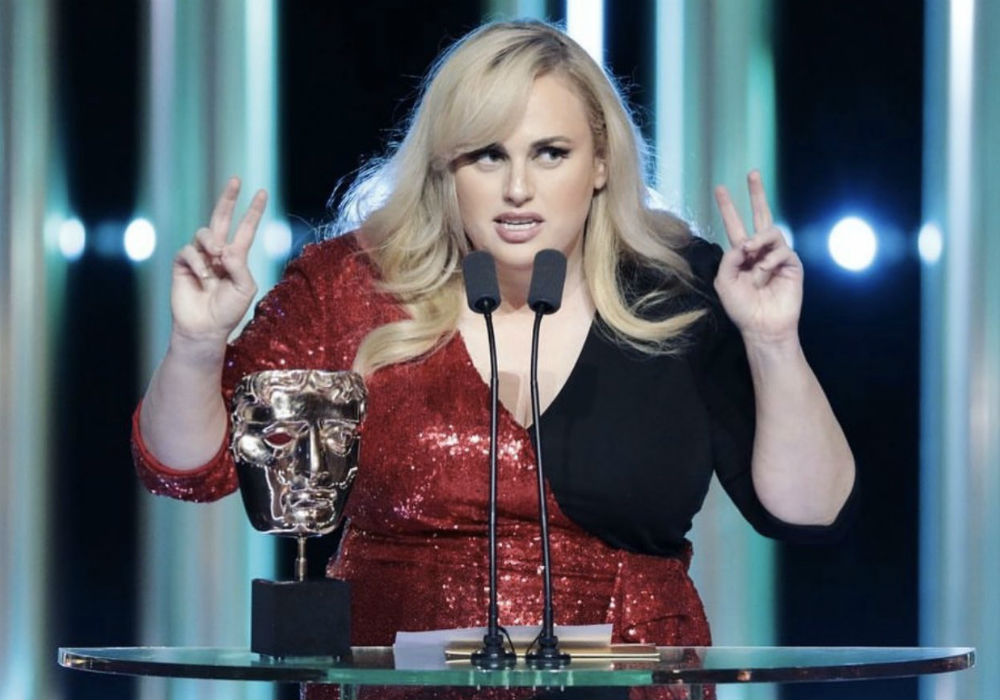 Rebel Wilson stole the show this weekend at the BAFTAs when she presented the award for Best Director. The Australian actress and comedian had the audience roaring with laughter as she roasted the royal family and then landed a sick burn against the BAFTAs for their lack of female nominees in the category.

Wilson opened her speech by saying “Good evening” to the distinguished guests and those who don’t identify as that, and then she went straight to a joke about the awards ceremony venue – Royal Albert Hall.

“It is really great to be here at the Royal Andrew – royal Harry, no, sorry – Royal Phil – ah, at this royal palace place,” said Wilson, as the camera cut to Prince William and Kate Middleton.

Wilson then joked about the gifting wallets given out the BAFTAs this year as part of their push towards sustainability, instead of the traditional luxury gift bags. Wilson joked that her nickname for her vagina is “gifting wallet,” and maybe she will win Best Original Score at the after-party.

According to The Guardian, gifting wallets are made from recycled plastic and filled with gift cards. In addition to the gifting wallets, the BAFTAs also banned single-use plastic at the event and encouraged attendees to be mindful of their red carpet clothing. Wilson said that she took part in the sustainability efforts, and pointed out that her own dress was made from recycled material.

“The red is from that one time I didn’t win Miss Australia, and the black is from a funeral I just went to for the feature film Cats,” said Wilson, who starred in the box office bomb.

Everyone may as well go home, Rebel Wilson has won the #BAFTAs pic.twitter.com/S3xm0GB4Vp

Wilson also noted how strange it was that Cats wasn’t nominated for any awards, and she also pointed out how the bronze mask BAFTA trophy would be a “great way to stop yourself from getting coronavirus.”

Wilson’s biggest laugh during the speech came when she introduced the nominees for the Best Director award: Sam Mendes (1917), Martin Scorsese (The Irishman), Todd Phillips (Joker), Quentin Tarintino (Once Upon A Time…In Hollywood), and Bong Joon-ho (Parasite).

“I look at the exceptional, daring talent nominated in this category and I don’t think I could do what they do,” Rebel Wilson quipped. “Honestly, I just don’t have the balls.” 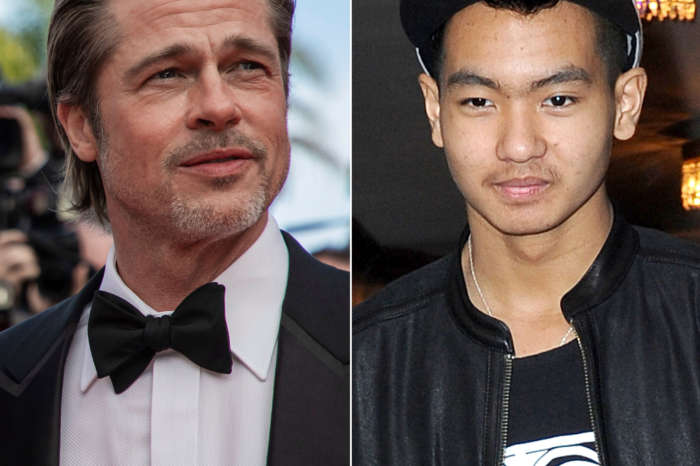 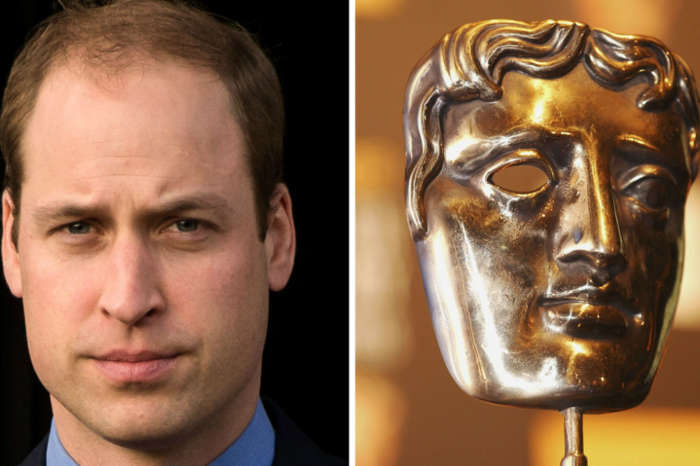 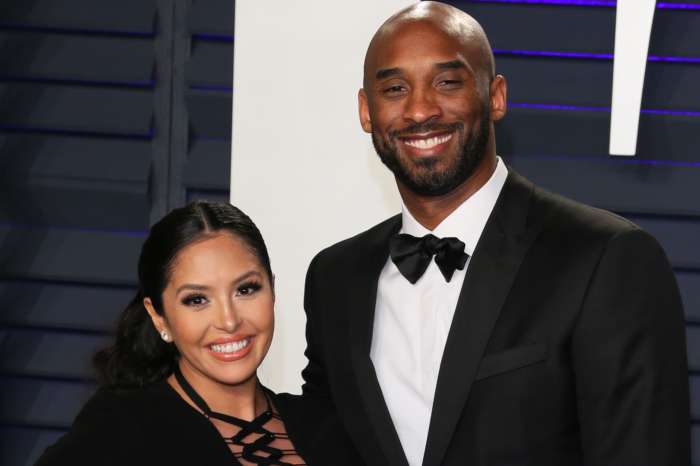