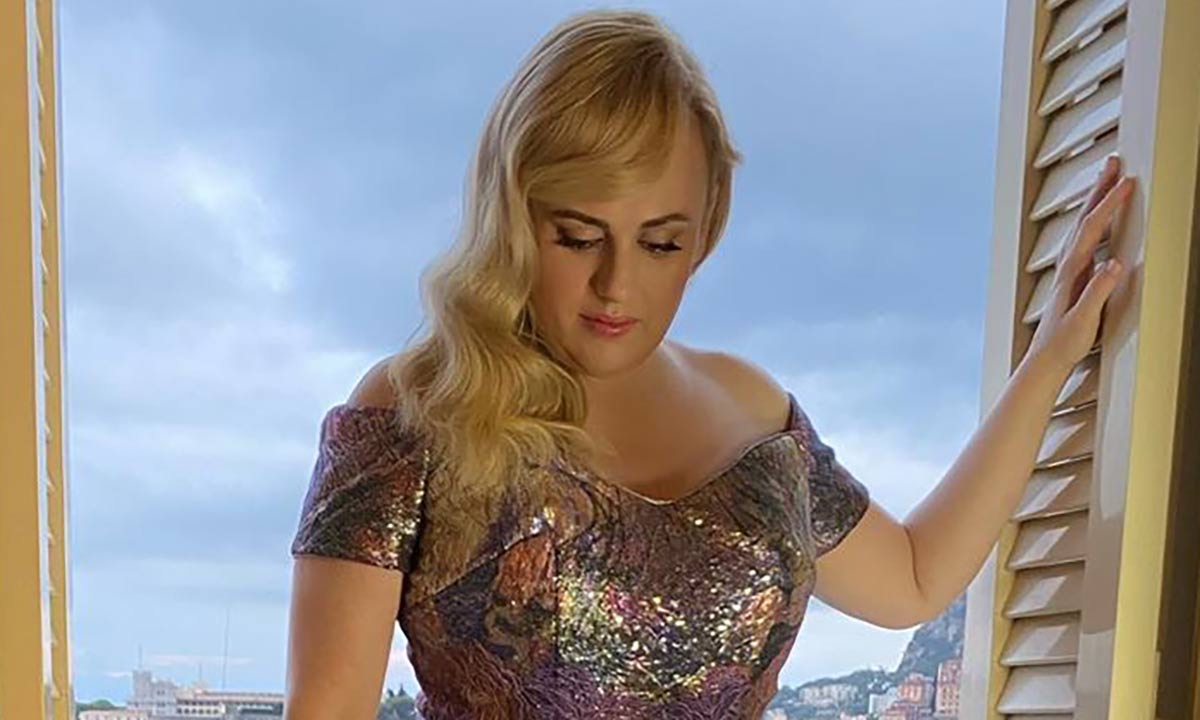 Even though Rebel Wilson lives in America and considers the country her home now, she still can’t vote since she’s actually an Australian citizen. That being said, the only way she can contribute in the presidential elections is by using her influence to remind those who follow her to make sure they use their voices and vote!

The election’s right around the corner and so, Rebel Wilson is encouraging everyone who can, to exercise their rights to vote this year.

The actress used her platform to stress the importance of voting, writing: ‘When I was a just little girl, I knew that I wanted to live and work in America. I came here one decade ago with a suitcase and a doona (duvet) and a hard-working mindset. I have met many amazing and talented Americans whilst I have been here and sending love to you all with the upcoming election #vote.’

Alongside her very important message, the Pitch Perfect star also shared a pic of herself in a black ensemble that hugged her every curve and highlighted her notable weight loss.

As fans know, Rebel has used the lockdown to focus on her health journey more than even, managing to drop more than 40 pounds by working out consistently and following a healthy and moderate diet.

Her outfit was nothing more than a simple black T-shirt and matching leggings, accessorized with a pair of loafers but she still rocked it due to her confident look and healthy appearance.

The actress was posing beside an American flag and she was on what seemed to be a farm since there was also a hay bale and a pumpkin in the shot.

KUWK: Kylie Jenner Takes Her Hair Extensions And Acrylic Nails Off While In Quarantine – Check Out Her Natural Look! »

Aside from her weight loss journey and political posts, Rebel has also been sharing a lot of pics and clips featuring her boyfriend, Jacob Busch, lately.

The two haven’t been in a relationship for a long time but they seem inseparable already! 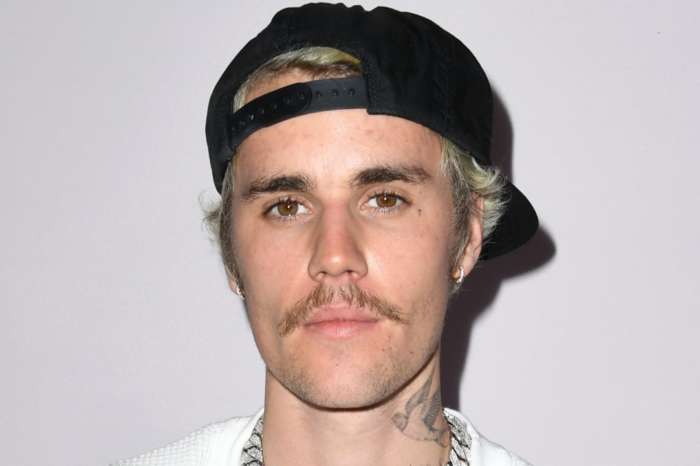 Justin Bieber Drops A Message About BLM - Read It Here