Rebel Wilson And Jacob Busch’s Romance Is Over – Actress Declares Herself ‘Single!’ 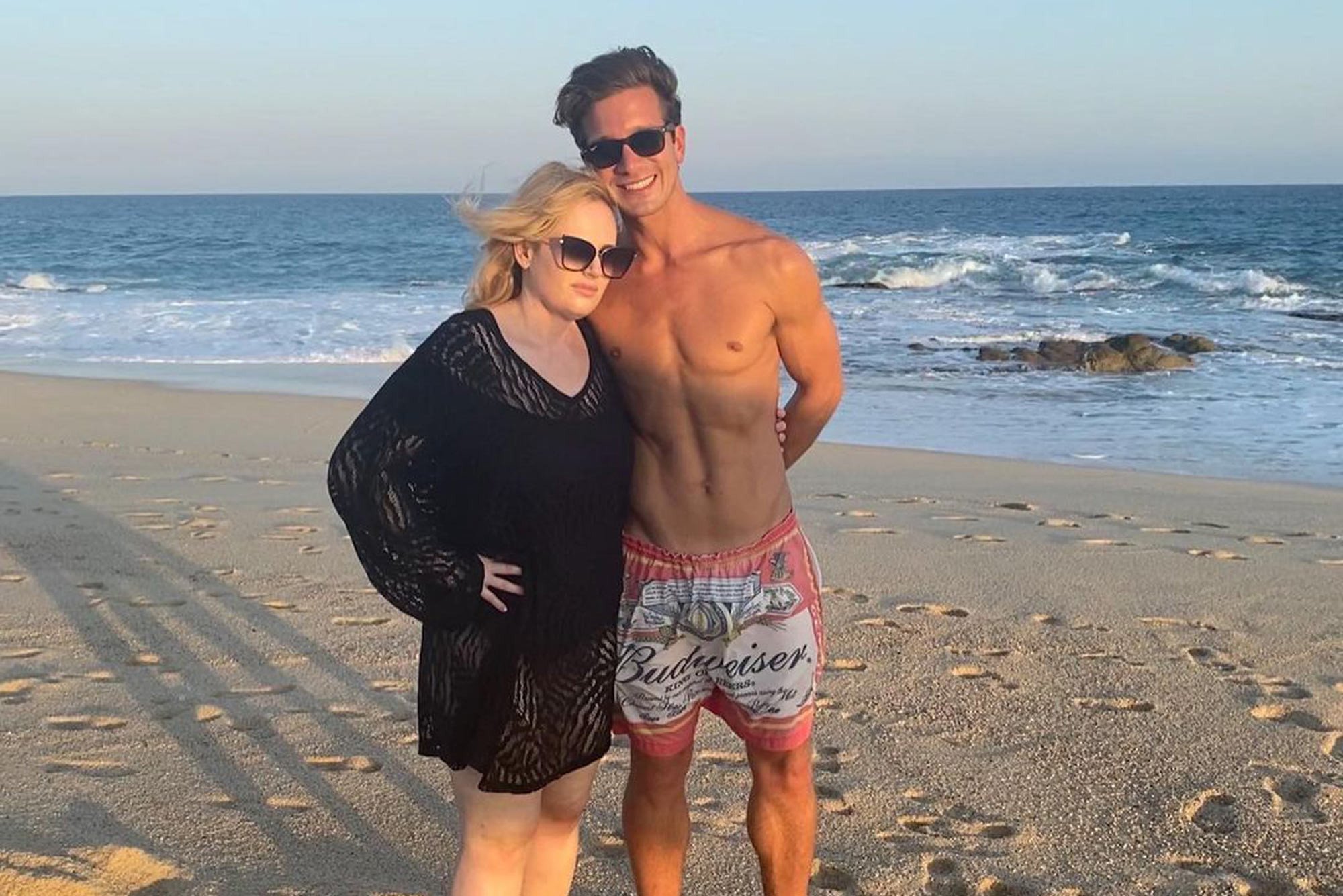 The hot romance between Rebel Wilson and Jacob Busch has apparently come to an end! The actress took to her platform to share a new pic and alongside it, she revealed that she is currently living the ‘single’ life!

The news came as a shock to her fans who have been cheering on the couple ever since it became public knowledge that they were dating.

RELATED:Ariana Grande And Dalton Gomez - Friends Fear She Rushed Into Getting Engaged Again!

After all, they were not shy when it comes to showing off their romance.

In the snap that she posted, the actress looked stunning in a denim dress while posing in front of a trailer.

But, of course, her followers are already used to such posts, the main thing that grabbed their attention this time around being, not the pic, but the caption, more precisely, the hashtag she included at the end of it!

RELATED:Justin Bieber Opens Up About Being Arrested In 2014 And How He Turned His Life Around

Not long after the star’s post went live and got people talking, Rebel’s rep confirmed the split via HollywoodLife, making the breakup official in case anyone was still not sure.

Of course, many were really surprised to find out their romance is now over since it was still going strong as of December when Rebel documented their holiday getaway with friends.

One of the pics she posted at the time showed the couple kissing in the snow and they looked as happy as ever!

That means that something must have happened in the last month and a half, although at this point it’s still unclear what.

Previously, Rebel told fans during an IG Live session that ‘We dated before I started this health journey, as well as now.

So, it goes to show you, ladies, you do not have to be a certain size to get a boyfriend!’ Rebel has lost around 60 pounds in the past year. 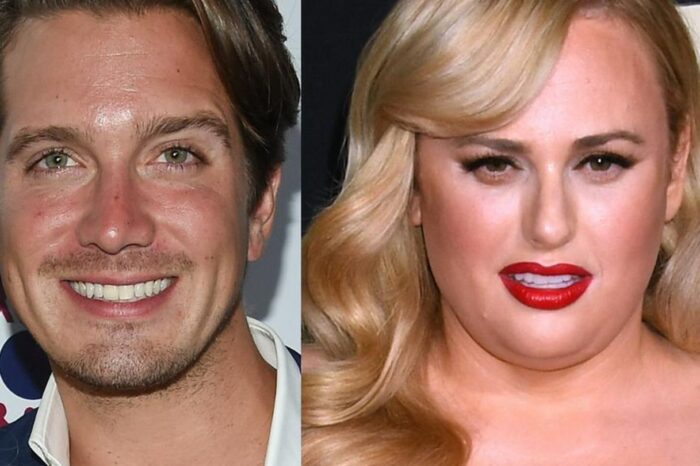 Rebel Wilson And Jacob Busch – Here’s Why They Broke Up! 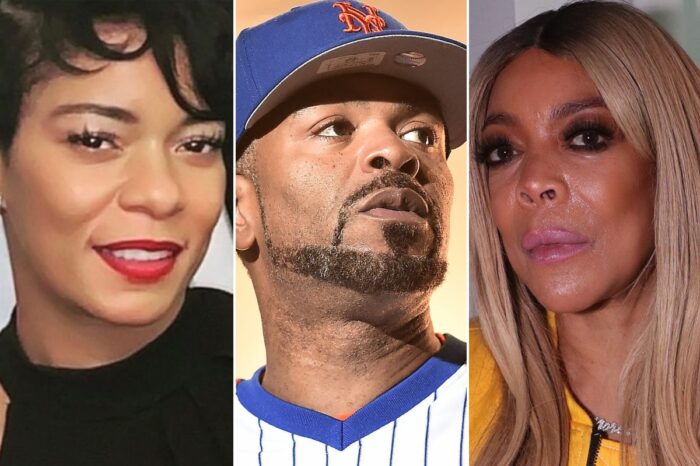