On Saturday, Rebel Wilson revealed her story of sexual harassment involving one Hollywood entertainer. The Pitch Perfect star – who hails from Australia – joined the ranks of many other celebrities who have alleged to be victims of abuse.

After the explosive allegations against Harvey Weinstein, the mainstream media is once again focusing on the issue of sexual assault, and many dare to speak out about their past trauma.

Rebel revealed a co-worker –  who had significant authority – asked her to go up to his room and he “repeatedly” requested her to stick “his finger up (her) a*s.”

She claimed all of his male friends tried to film the scene on their phones and thought it was hilarious.

As a result, Wilson was forced to call her agent shortly after the incident and made a complaint to the studio to avoid a similar transgression in the future.

Furthermore, the Pitch Perfect alumni claimed one of the man’s representatives called her and said she should support him despite the altercation.

Wilson told many people about the harassment and warned them to stay away from this particular individual. Unfortunately, the incident mentioned above isn’t the only time Rebel has dealt with such circumstances.

Several years ago, after her employer requested they meet up in his office for a work-related discussion, the situation turned awkward quickly.

Wilson alleged that she met up with the director, and during the beginning of their chat, his wife unexpectedly called to yell at him over the phone for allegedly fooling around with actresses.

Because of her experiences, Rebel expressed gratitude for the fact that she has grown up with a stable sense of personal boundaries, allowing her to stand up for herself whenever needed. Furthermore, the actress warned potential perpetrators that if it ever happens again, she won’t be “polite” about it. 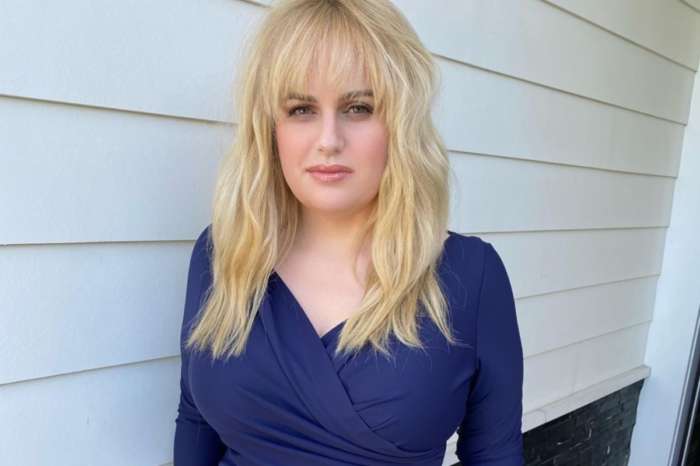 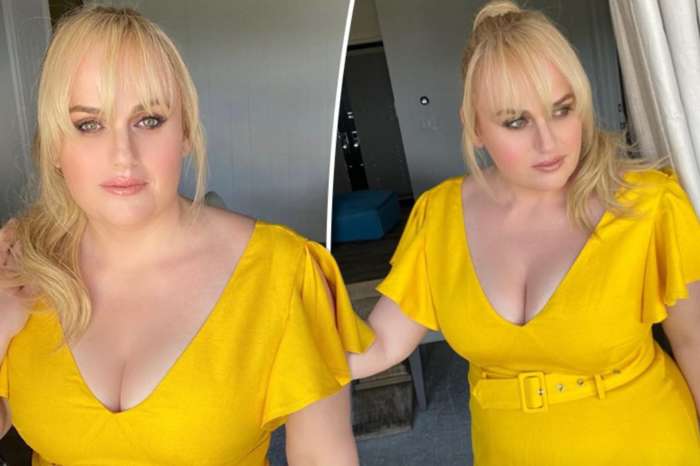