All of the award’s shows this year have kicked off with a cliché comment regarding the political culture and climate of the United States. The Oscars, the Emmys, and the Golden Globes all featured scathing monologues attacking Trump as well as pointing to the plethora of sexual misconduct allegations against men of influence.

However, what makes Reba McEntire different, is her resistance to being just another angry celebrity. Reba admitted recently there wouldn’t be any political jokes at this year’s ACM’s.

During an interview with Us Weekly, McEntire revealed she would cool it on Trump’s administration. She explained, “this year, the idea is to have fun,” and there are many issues she could address, but it isn’t a part of the Academy Of Country Music Award’s theme in 2018.

The night is meant to be fun, for the sake of providing great entertainment, music, and introducing artists to each other.

As it was previously reported, the Golden Globes, for example, featured political statements and style choices from Hollywood elite including the inclusion of “Time’s Up” pins, meant to represent the hope to end gender discrimination.

I love doing The Talk!!!! Thanks so much for the super hospitality once again! 🙂 #thetalk @thetalkcbs

There’s already enough politically charged content out right now, and Reba and the ACM executives revealed they have no intention to further such discourse.

Reportedly, the 63-year-old country music legend will be featured alongside Kelly Clarkson, who is also one of her close friends. McEntire said she thinks Kelly is “doing a wonderful job” as one of the judges on The Voice.

Kelly is one of the greatest workers in the scene, said McEntire, who claimed that a moment working with her is never a dull one. Moreover, McEntire dished on her always-developing career which has changed a lot ever since putting out her first record in 1977.

She said the entire industry, as well as the music, has changed in ways never thought imaginable. But, one thing that hasn’t changed is the topics which country music discuss, including divorce, cheating, and things we all experience in day-to-day life. 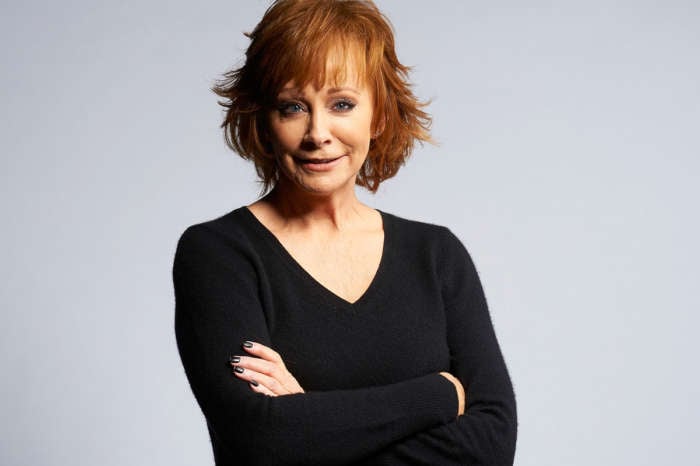