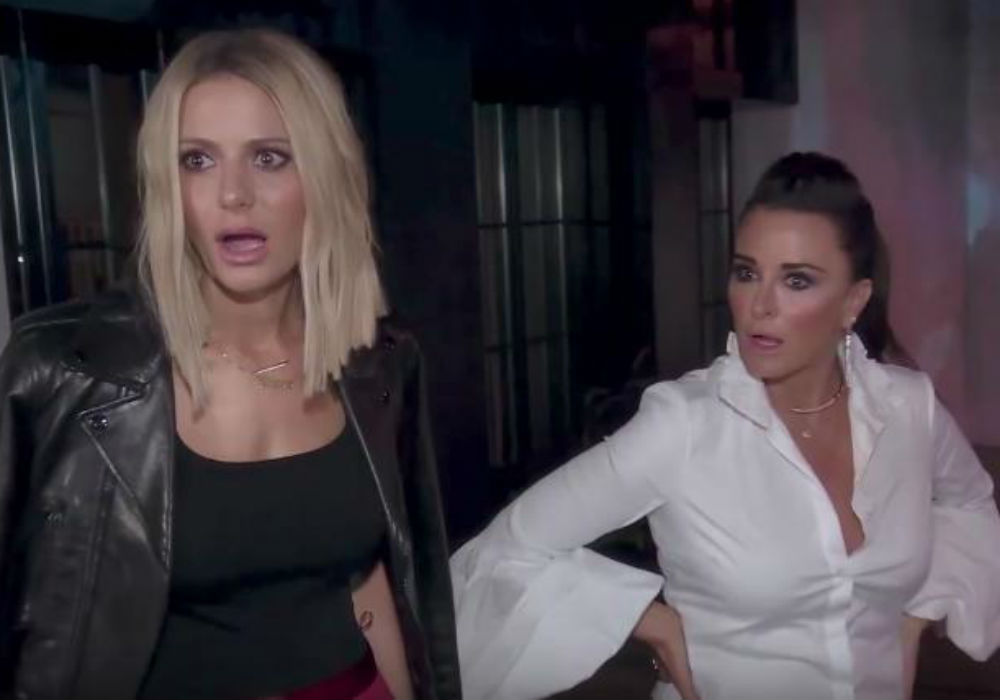 Fans of Bravo’s hit reality franchise, Real Housewives, have become accustomed to the drama castmembers bring each and every season. Hardly an episode goes by without some form of squabbling or rumor spreading, and most seasons see the destruction of at least one longstanding friendship. While the drama makes each series interesting, fans are bound to wonder how much of it is faked and how much is genuine.

Many people suspect that the show is completely scripted, but producers actually just use some tricks to get cast members to create drama all by themselves. So how do producers of the Real Housewives trick cast members every season?

#RHOBH's Denise Richards wedding to Aaron Phypers wasn’t without its drama behind the scenes. https://t.co/40EIqnyla5

According to Cheat Sheet, one of the easiest tricks producers use to create drama is staggering call times for various scenes. For instance, producers will tell a cast member to meet at a certain time for a scene and then turn around and tell the next person a completely different time.

The first reality star will then accuse her co-star of being late, which is exactly what happened between Teddi Mellencamp and Dorit Kemsley on the current season of the Real Housewives of Beverly Hills.

Producers also send cast members anonymous text messages in order to spread rumors on the set. On the show, the ladies usually say they learned about the rumors via a blogger or a friend, but in reality, they got the information from producers.

One of the most well-known tricks, of course, is how producers use seating arrangements to get the ladies to fight with each other. This is more noticeable during the reunions, where the women are typically seated across from those with whom they have feuded the most.

Although producers clearly use tactics to their advantage, it is still up the cast to follow through and create drama. At the end of the day, fans can rest assured knowing that the only scripts cast members of the Real Housewives are following are the ones they create. 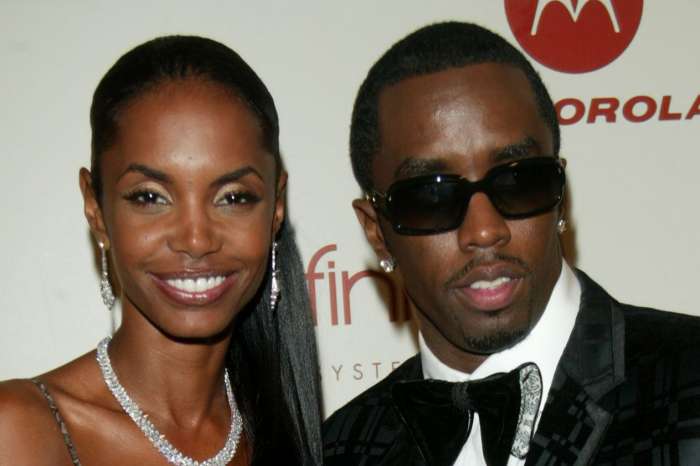