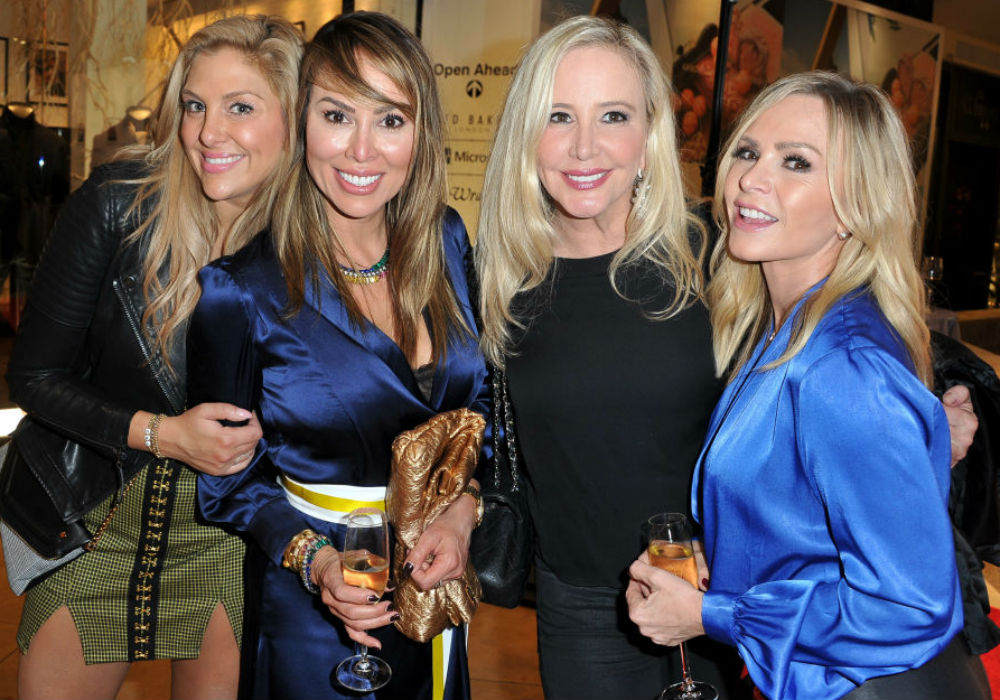 Production on the upcoming season of the Real Housewives of Orange County has officially started. From the premiere date and casting news to which Housewives are bringing the drama this year, here’s everything you need to know about Season 14.

Starting with the cast, most of the women from Season 13 will be back in action. This includes Kelly Dodd, Tamra Judge, Gina Kirschenheiter, Shannon Beador, Emily Simpson, and Vicki Gunvalson. Inside sources also claim that this season’s newcomer is Braunwyn Windham-Burke, who reportedly sparks up a quick friendship with Dodd.

This is the ONE thing Tamra Judge won't address on 'RHOC' Season 14 https://t.co/nap81Kev7j

Meghan King Edmonds, who was a part of the show for three seasons before leaving in Season 12, will also have a short cameo. An insider says that Edmonds filmed a scene with Judge and Beador, though her role next season is expected to be very limited.

When it comes to drama in Season 14, fans need to look no further than the ongoing feud between Gunvalson and Dodd. According to Us Magazine, the two will pick up right where they left off last season, which ended with Gunvalson accusing Dodd of using cocaine during the reunion.

Dodd and Gunvalson have continued their fight on social media over the past few months, so it’s safe to say that they will butt heads at some point.

Kirschenheiter’s legal woes will also be a hot topic in the new season. As fans are well aware, Kirschenheiter was charged with drinking and driving a few days prior to the start of filming. The RHOC issued an apology on social media after the event, and the scandal will likely be brought up at some point.

“I made a very bad choice the other night after a moms’ night out. I am extremely disappointed in myself and regret my actions wholeheartedly,” she shared.

While filming is underway, Bravo has not announced when the Real Housewives of Orange County will return. The show has traditionally premiered in the summer, so fans can expect a premiere date sometime in June or July. 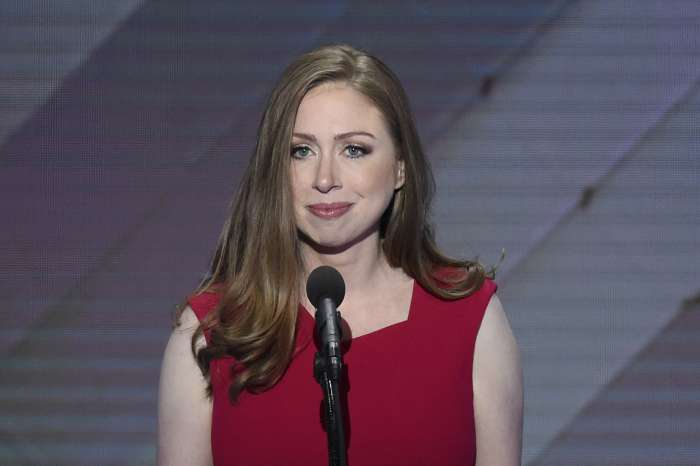