Real Housewives Of Orange County Cast Members Unite Against Peggy Sulahian – They All Want To Get Her Fired Following Her Ridiculous Antics!

The reality TV star’s fame might be close to ending as we have learned that the rest of the Real Housewives of Orange County cast members have come together in order get her fired from the show! The controversial Peggy Sulahian is not really liked by any of the women and that is not good for her career right now.

‘She’s started so many fights with the ladies that were absolutely outrageous and unnecessary. She certainly has a rude awakening coming because she’ll most likely be kicked off after this season,’ an insider on set revealed.

Ever since they joined the reality show, Peggy and her husband Diko have rubber almost all of the other castmates the wrong way!

That being said, on the latest episode, Sulahian joined the Housewives for a farewell dinner in Iceland.

However, she ended up ruining everything!

What was supposed to be a nice outing ended up in tears after Peggy insulted Edmonds’ parenting out of nowhere.

As expected, the entire group was on Edmonds’ side and in the end, Sulahian had to leave the trip on a separate flight than the rest.

‘This trip was a turning point for the cast,’ the insider explained.

As you may remember, Peggy was also slammed by fans of the show after she was accused of being homophobic against her own brother – fashion designer, Pol’ Atteu.

In fact, she went so far as to try and have him removed from their father’s funeral because of his sexual orientation.

Do you believe that Peggy Sulahian should be kicked off the show? 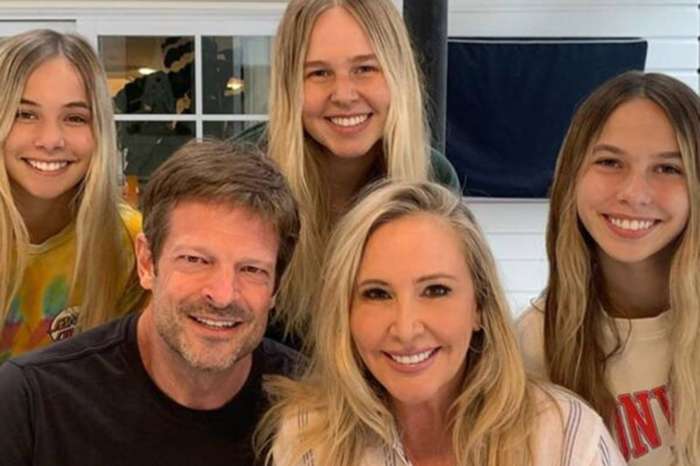 I like Peggy also. I think the other ladies are just too ignorant to realize that there is a cultural barrier, and they simply can’t figure out what Peggy is trying to communicate to them. I also think the ladies bullied Peggy all season, and they should be ashamed of themselves ( like THAT’S ever going to happen ).

I actually like Peggy. I think she is a good friend and she’s pretty realistic.