Cynthia Bailey is dating again, and she’s even using online dating applications! The star of The Real Housewives Of Atlanta spoke to Us Weekly recently about her divorce from former husband, Peter Thomas, as well as her newest boyfriend.

When discussing her life with the reporter, she said “it’s so crazy,” when referring to dating as a 50-year-old woman. The reality star said it’s mostly younger men who go after her rather than older men.

During an upcoming episode of the show, Bailey goes on a date with a 29-year-old man named Evan.

The reality star opened up about the peculiarity of dating a man so much younger than herself. She said, “But he’s 29! Like I think he just turned 29.”

However, despite the fact that Cynthia may like a younger guy every once in awhile, Bailey stated when she uses the dating application, Raya, she sets a more reasonable age limit for herself.

The 50-year-old stated she “gets the whole cougar movement, ” but she is more comfortable dating a man who is, at least, in his mid-thirties. She said, “I had to set a limit. You’re going to have to be at least 30.”

Furthermore, the star of RHOA says using Raya is a great time because there are a lot “of really nice guys” who use it. As for why she doesn’t want to date men that are younger than thirty, Cynthia stated it’s too much for her because “it’s a trip.”

Nevertheless, she’s not looking for a serious relationship yet because she just got divorced. They’ve been separated for a while now, but she “doesn’t want to rush anything,” because Cynthia just wants to have fun at the moment. 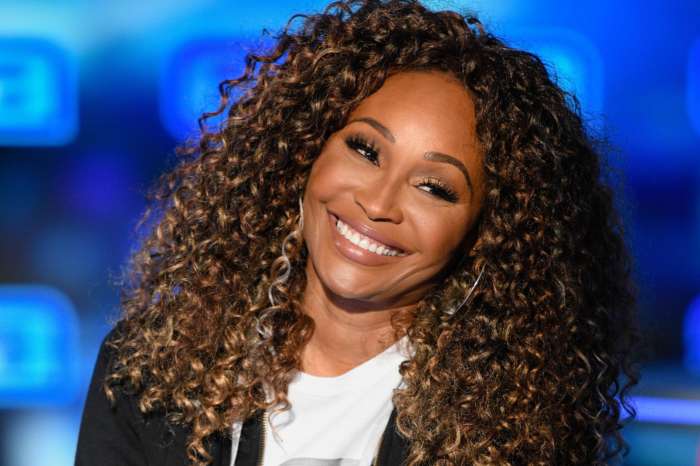 Cynthia Bailey Impresses Fans With A Throwback Photo – Check Out Her Brow Game!