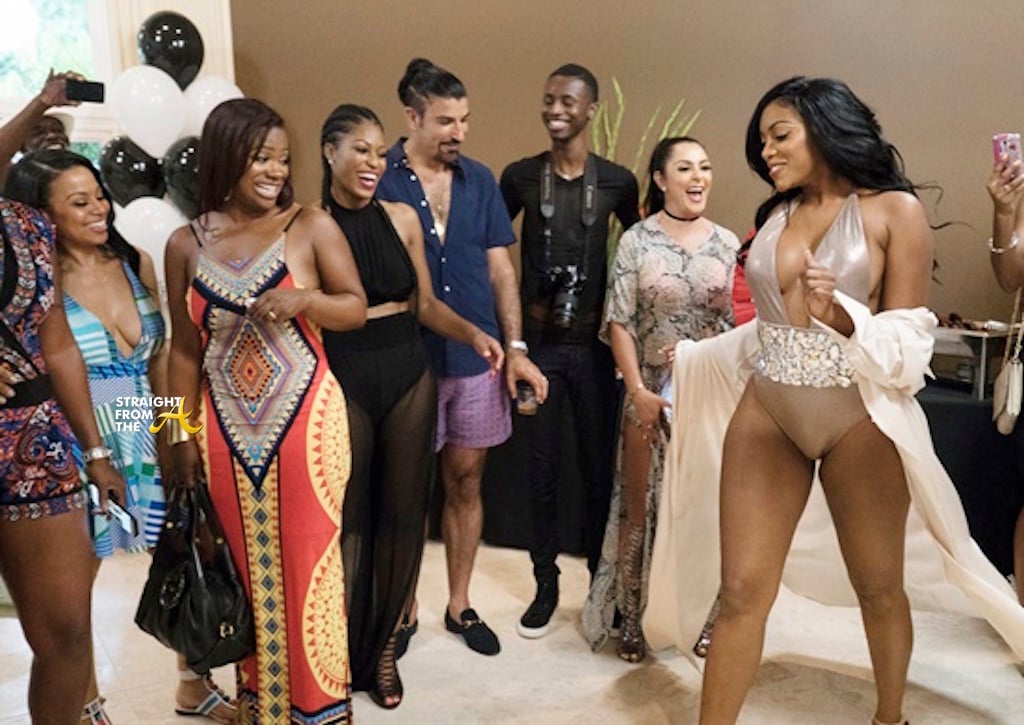 According to a report from BET.com, the cast of Real Housewives Of Atlanta almost saw the addition of two very special as well as iconic stars: T-Boz and Chilli from TLC fame. Speaking with reporters from Entertainment Tonight, the ladies of the immensely successful pop-group dished on the possibility of joining.

The 49-year-old explained, “I don’t play like that,” stating she’s not about arguing for a number of different reasons, her age and maturity being the primary ones. “I don’t argue with nobody I don’t care about,” the iconic singer explained.

T-Boz said she’s not about to get into a heated argument with women she has no relation to. It’s futile, and if it gets heated, she might even end up going to jail.

“Like, I don’t do that,” the singer added. Chilli, 48, echoed her statements, stating she wouldn’t be able to even bail her out because she’d be in the cell with her.

Moreover, T-Boz claims the producers from Real Housewives Of Atlanta were incredibly persistent with getting them on the show. In fact, she claims they approached her about it 4 times, each time she was compelled to say no.

Reportedly, the duo will not be joining the series, but they intend on taking on Broadway in the coming months, where they intend to tell their story before an audience. Ironically, the two pop stars came to prominence for their fiery take on R & B music, so to move to Broadway is quite the switch.

While no one can really criticize them for their choice to stay away from the other ladies of the Real Housewives Of Atlanta, many people on social media were disappointed to see they wouldn’t be joining, because their legend in R & B as well as the black community, in general, is very deep and long-running.

TLC was one of the biggest R & B groups of the 1990s, joining the likes of Salt-N-Pepa, both artists who arguably played a crucial role in paving the way for stars such as Beyonce Knowles and the group she came to prominence in, Destiny’s Child. 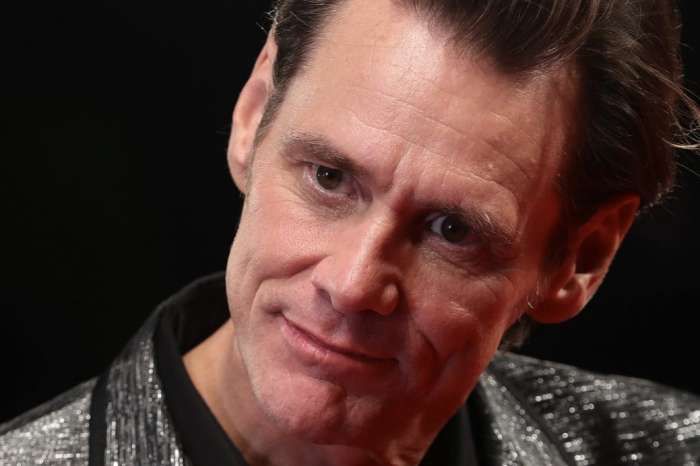