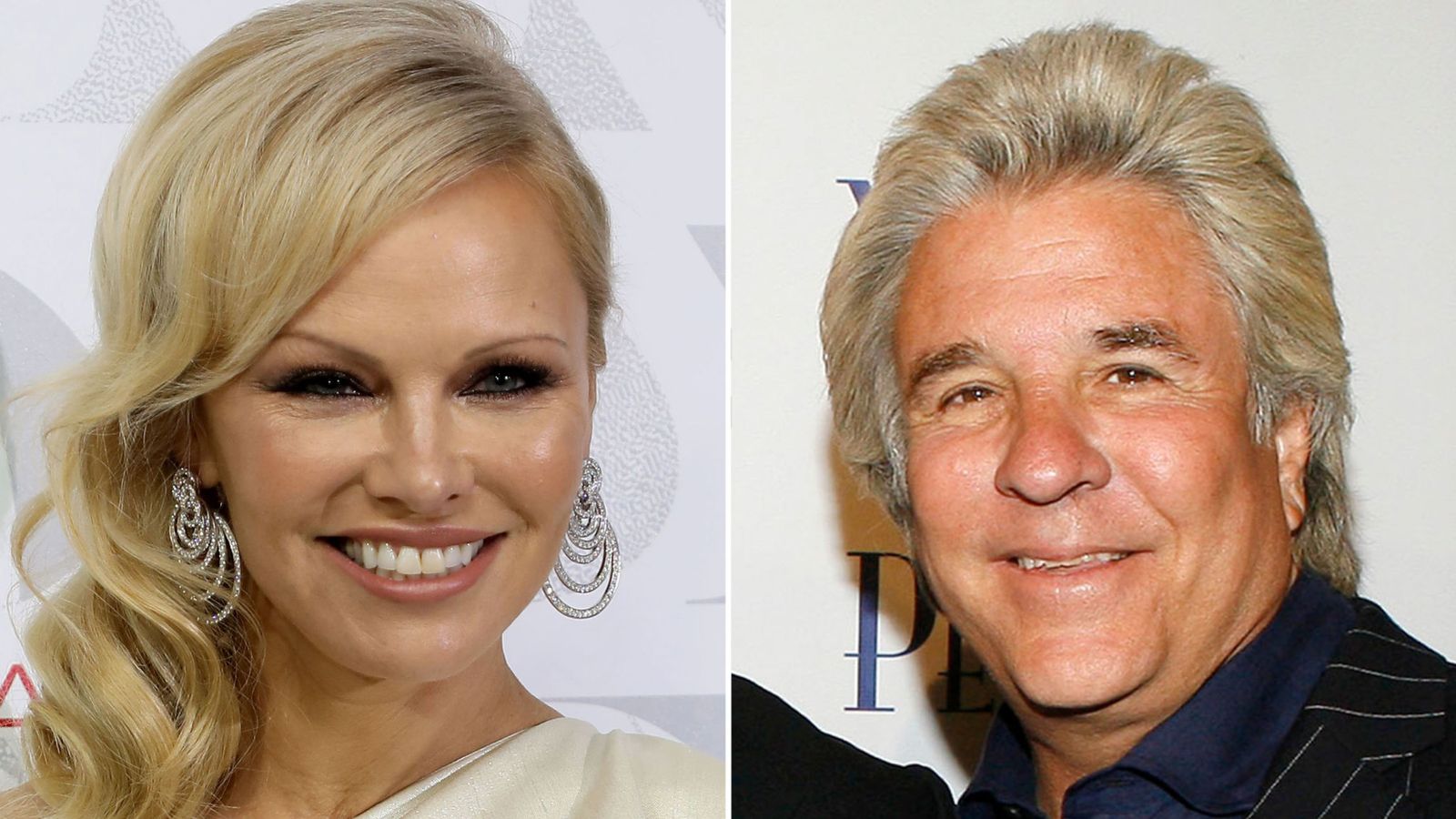 Jon Peters now infamously claimed that Pamela Anderson has always been the one for him. After the two made it official in January, they broke up two weeks later — via text!

Surprisingly, it was Jon who decided to end the union after chasing after the actress for years. The director seemingly didn’t like that their relationship was open to the public and doesn’t want to travel.

The text messages the 74-year-old sent to the blonde bombshell have been leaked.

Peters started out with: ‘Dear Pammy. These past nine days have been a beautiful amazing lovefest. What I’ve realized is that we are really good friends and have been for a very long time. This whole marriage thing with lawyers, debt…has scared me,” he claimed. “It made me realize that at 74 I need a simple quiet life and not an international love affair. Therefore I think the best thing we can do is that I’m going to go away for a couple days and maybe you need to go back up to Canada. We did it. The world knows we did it and I think now we need to go our own separate ways. I thought building an empire together would be fun but I was wrong. I am a simple guy who loves my kids. I don’t want to fly back-and-forth to Canada. As beautiful as that place is I don’t like traveling. I’m sorry.’

#PamelaAnderson’s soon-to-be ex-husband didn’t even get a two weeks notice! 😩 The #Baywatch star has split from new husband #JonPeters after 12 days. 💔 Click the link in our bio to see the #DishNation hosts reaction to this split.

The millionaire went on to say that he still loves her and even offered her a career reviving role.

‘I still want you to be in my movie. I’m writing this for you. This will be an amazing breakthrough for you. I can love you by giving you a new career. We need a couple weeks to detune then we can talk. I love you.’

Jon asked his temporary wife to forgive him.

She simply responded ‘I forgive you’ alongside a kissy face emoji.

What do you think of this mess? 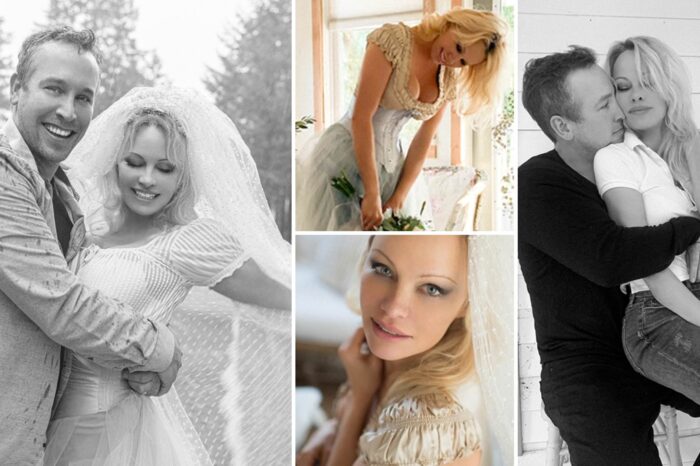 Pamela Anderson And Dan Hayhurst’s Wedding Stylist Tells All About Their Amazing Relationship! 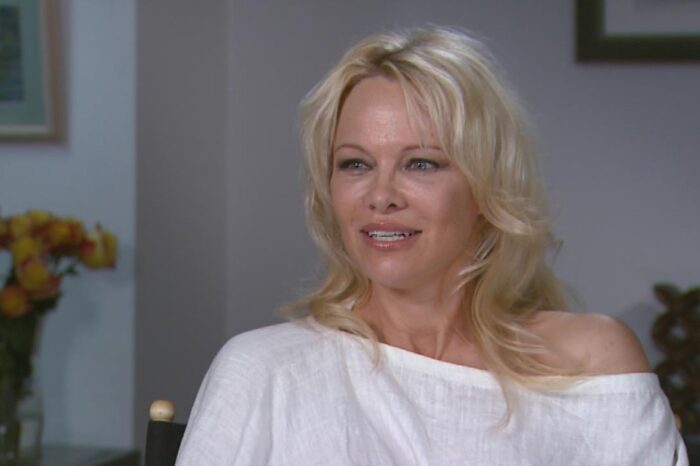 Pamela Anderson Marries Her Bodyguard After Falling In Love During Quarantine! 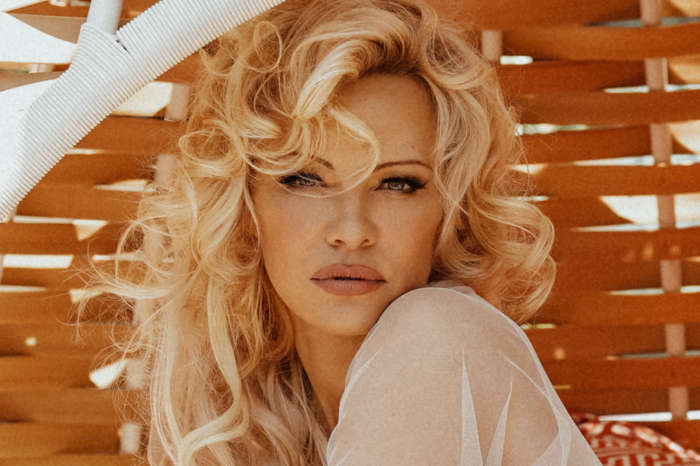 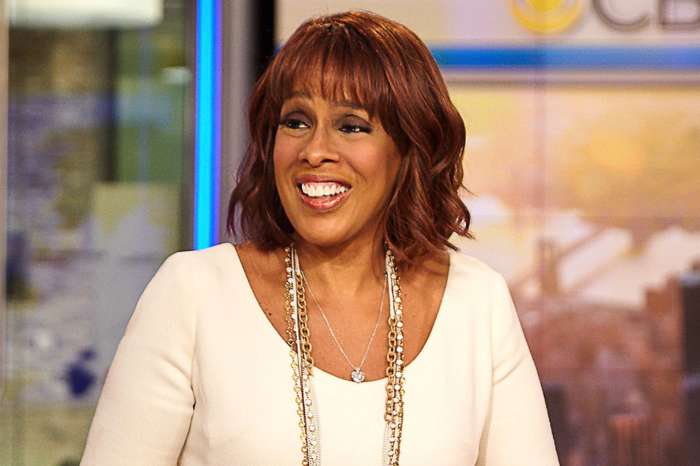