An angry Princess Love is going after her husband, Ray J, who took part in a revealing interview talking about his ex-girlfriend, Kim Kardashian.

Over the weekend, the father of one spoke to the British outlet The Sun where he spilled some bizarre secrets about Kim.

Ray J said: “Kim and I had fun times — marathon sessions. But she didn’t like getting sweaty and would stop to do her make-up if she did. She liked to look dope during sex, the right lighting, setting the mood. She was wild — there was a red Louis Vuitton trunk of sex toys.”

Kim hit back with: “He’s a pathological liar.” Kanye West’s wife went on to say: “You actually believe this story? It’s too funny to me!”

Princess Love went after her spouse:

Fans are telling Ray J to grow up and stop embarrassing his wife.

One supporter said: “Isn’t this the same man that went out partying and abandoned her when she was pregnant?? Princess your man too immature.love Princess. So classy but will get ratchet in a damn heartbeat.
She’ll always be the one that got away…some people have a hard time letting go of things that hurt them.”

Another follower shared: “Y’all acting shocked and surprise when we all know that ray j made more money with Kim than any other woman he has ever been with. Cause he misses Kim. He put her on lol! Princess is boring and got beef with everyone. Does it matter without him she wouldn’t have the career she has now? Oops, not sorry .”

This person stated: “I don’t understand why princess with him he’s a clown she can do much better I know you can’t help who you love, but you can help who respect you. Rjay is a one-way guy, and that’s his way he’s spoiled he doesn’t know how to see nobody else his mom and sister help him be that way. The fact he’s talking details about, and he’s married, and with a new baby, he’s beyond disrespectful to his family… Soo ruuddee.”

A fourth comment read: “Ray hit it first. Like he’s prob hit a million others first. But now she’s got a man that’ll be her last. He’s also got a wife and daughter he’s disrespecting by acting a fool. He’s the only person in the world who cares about him hitting it first.”

Are you surprised that Ray J is still talking about his former flame? 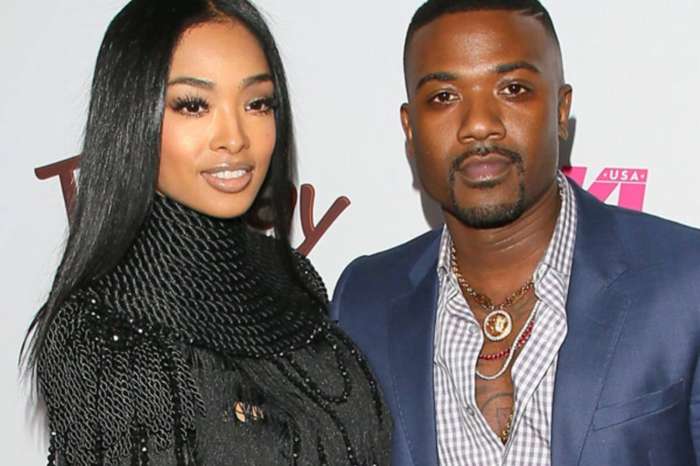 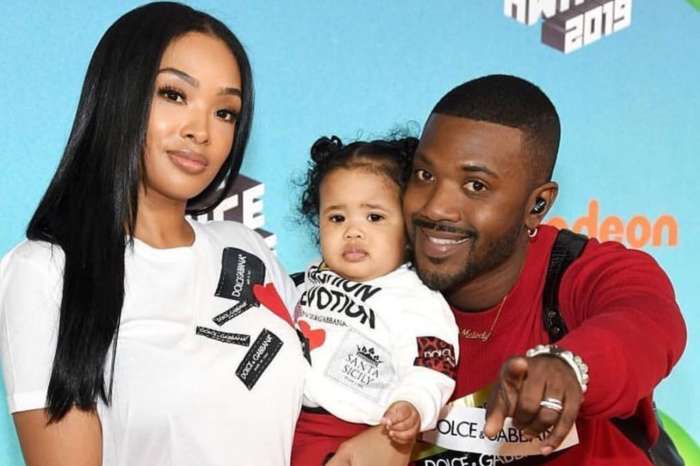 Ray J Finally Shares The First Photos Of His Son, Epik Ray Norwood, As Princess Love Opens Up About Her Family — He Looks Like Aunt Brandy 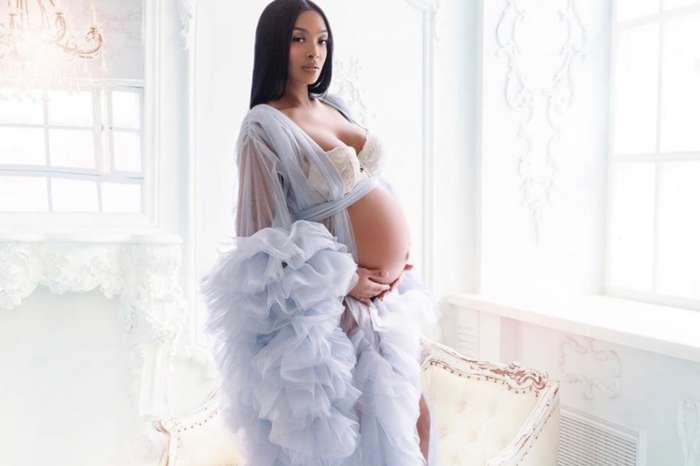 What happened to Maya what is she doing now