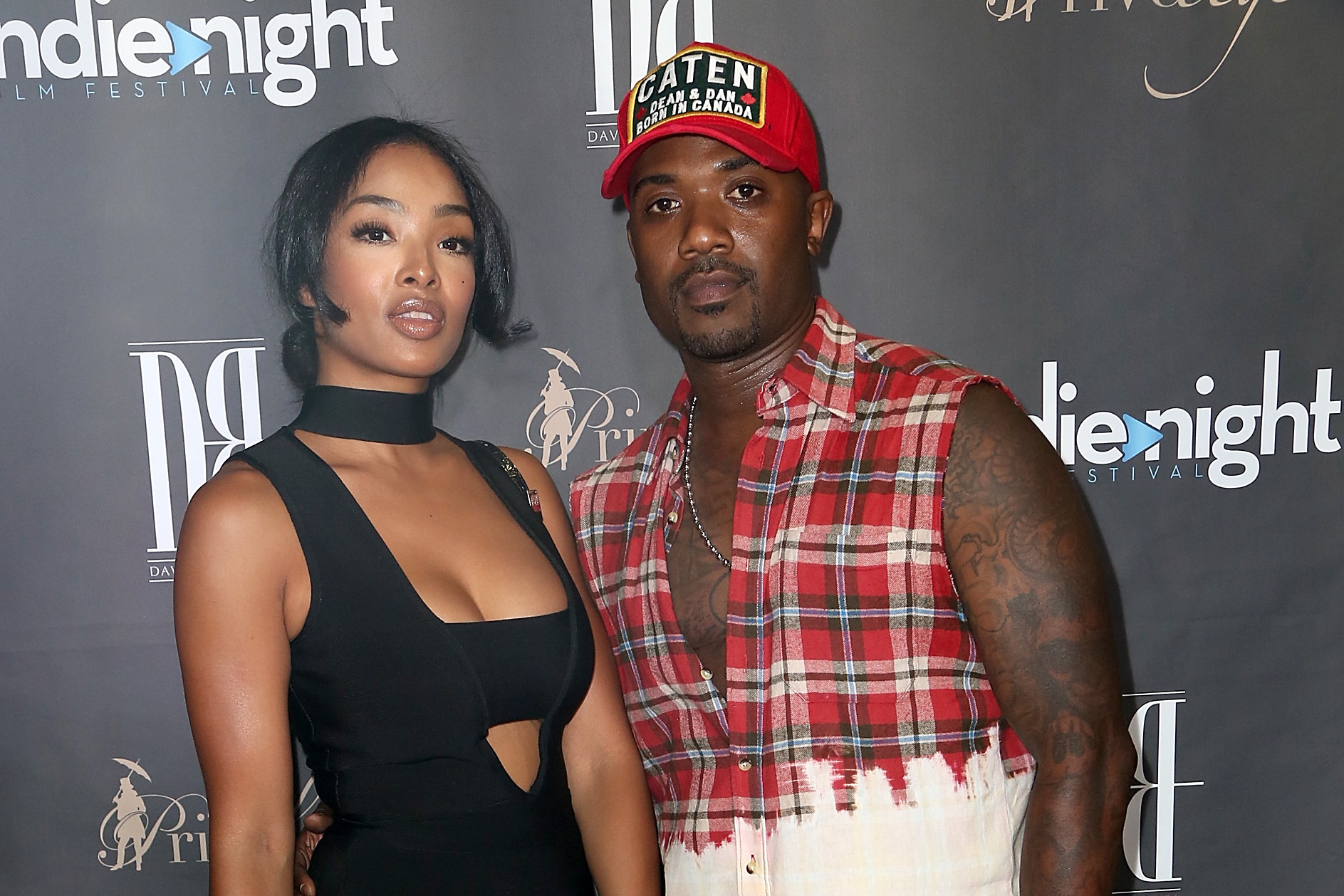 As you probably know by now, Ray J and Princess Love are in the middle of a huge drama, and both of them addressed what happened on their social media accounts. Things have hit the fan and Princess has declared that she wants a divorce,

It’s been revealed by more sources that following their fight, Ray J hopped from one hotel to another and partied with strippers, which only made things worse, as you can imagine.

Now, it seems that he reunited with his baby girl amidst all these horrible dramatic events.

Check out the video below, which has been shared by The Shade Room.

#TSRDaddyDuties: #RayJ reunites with baby #Melody after days of not being able to see her amid the drama between him and #PrincessLove

Someone commented: ‘What was the soft blink about tho, I swear he said a second prayer. 😂😂😂’

Another follower posted this: ‘if he would have never left, then he wouldn’t have them problems.’

One other Instagrammer commented: ‘He wasn’t able to see her because of HIMSELF 😭 why df he acting like this a Tyrese situation.’

It also seems that after this, Ray deleted/archived his posts from IG.

A follower said: ‘He probably needs the break anyways,’ while someone else believes that ‘Princess is coming for him he betta be ready.’

Another commenter wrote: ‘His mama did that lol they bout to clear out princess next.’

And speaking about Ray’s mom, the musician shared a picture of video and Sonja Norwood accompanied by a caption that read:

‘I don’t know what I would do or where I would be without my mom. I appreciate everything you’ve done for me momma!’

While some fans believe that she can help him make things right, others are convinced that it’s all over between him and Princess. 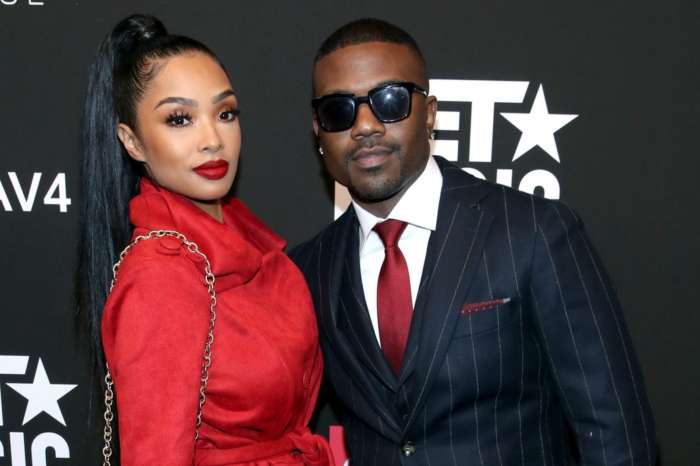 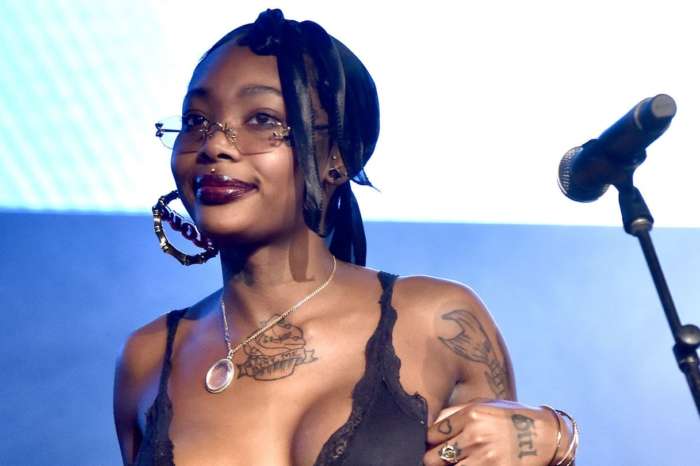