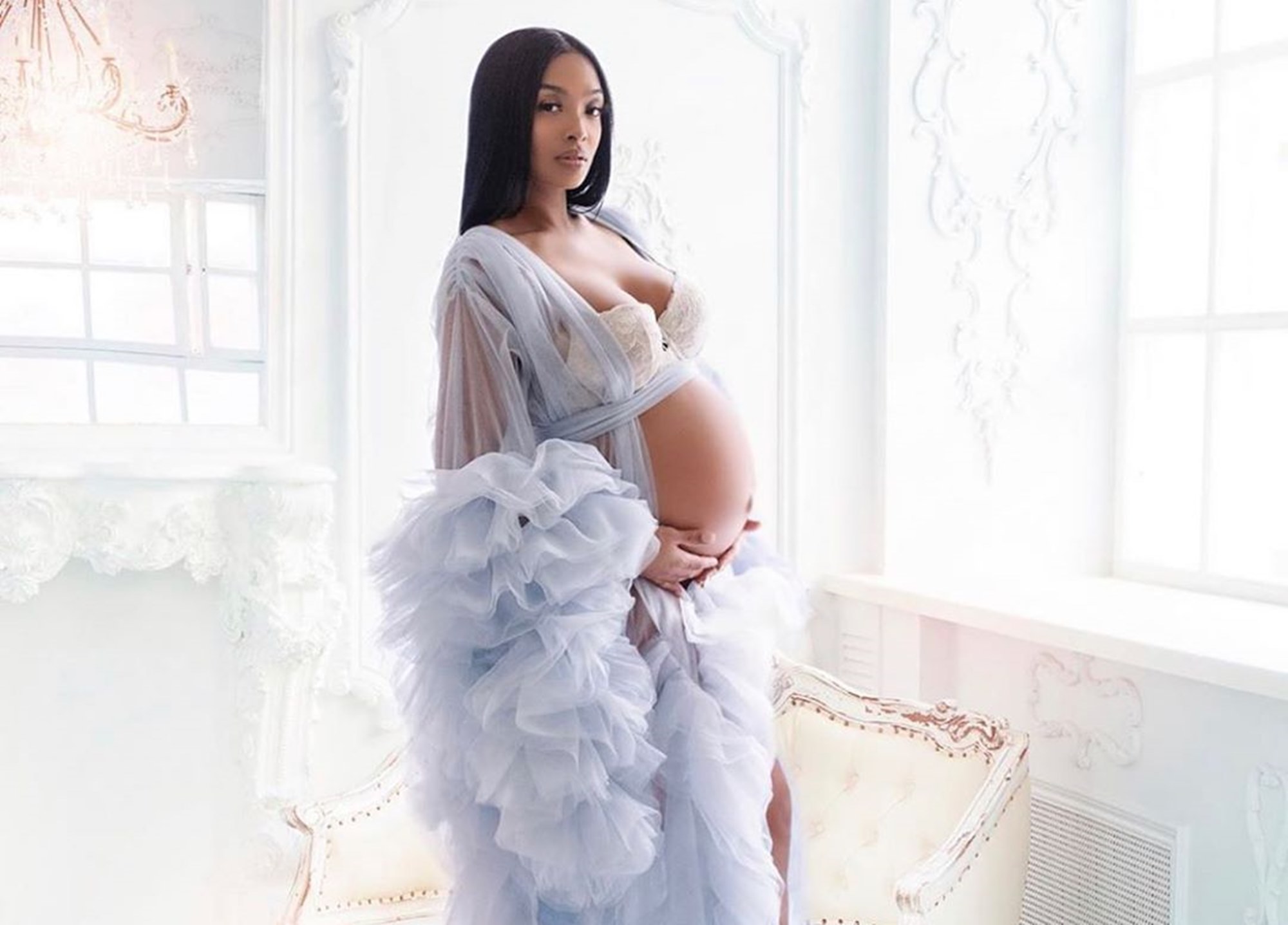 Even though the relationship between Ray J and his wife, Princess Love Norwood, has been struggling lately, especially after she claimed that her husband left her all alone with their little daughter, Melody Norwood, in Las Vegas the two celebrities had a cause for celebration, as they welcomed their second child, a baby boy named Epik Ray Norwood.

The 38-year-old happy father brought the news of the birth of his son as he shared a video clip on YouTube that revealed the scene of the preparation for the newest addition to the family.

A large part of the footage was dedicated to the couple’s firstborn and showed the little girl opening gifts from various celebrations.

The singer turned businessman is trying to prove how much his family means to him because, in the description of the video, he wrote that he was very proud of his wife and for him, she was the strongest woman in the world and the mother of his children.

On Saturday, the “Wait a Minute” performer posted another video on his Instagram page, which was also dedicated to his family.

In the clip, Melody is looking at the baby crib that is prepared for her upcoming sibling, and the voice of Princess can be heard, as she is asking her daughter if she is excited that her baby brother is going to be right there.

Ray’s father, Willie Norwood, reacted to the news by saying: “God is so good. Praises and thanksgiving. @sonjanorwood @4everbrandy @syraismith Congratulations to @rayj and @princesslove May God’s love encompass your lives and shelter you from its storms. Hope and Trust only in Jesus and His power over the future.”

A supporter stated: “This is just magical. Baby Epik.💙❤️✨Congratulations, mama.”

This backer claimed: “Yes, Princess, that’s how you show out for the new year with a new baby. Awww please show his little face to us. I know he’s just so handsome 👀☺️💕Congratulations and Happy Blessed Birthday Epik. 💙🙏🏾🥳”

It appears that now everything is fine with the couple, and for the time being, Princess has probably given up on the idea to divorce her husband as she has been threatening recently.

Do you think the divorce talk might come back soon for the mother of two?