Brandy Norwood posted a cute selfie with her brother, Ray J. It has fans seeing double.

Via Instagram, Brandy, who is killing it on the hit show, Star, posted a photo where she is leaning on her brother and fans are confused by the fact that she looks so much like Princess Love.

One baffled supporter asked: “Is that Brandy or Princess? Don’t forget without Brandy who would’ve been Ray J? So you settled the score with Princess. Any questions?Beautiful bond the two of you have. So blessed #foreverbrandyfan Girl you are rocking it on STAR!!”

Another person shared: “Why Brandy and Princess look alike… I had to read the caption. RayJ daughter looks like Brandy and I’m not arguing w/ anybody about it. WOW, Beautiful Pic Brandy & Ray you guys DON’T age…Black DON’T crack.”

This fan claimed: “Brandy, I just want to tell you. You are playing your part in Star. ??? Keep doing what you do. Damn, I’ve never realized how much yall look alike. Yall look like Mama Norwood for real.”

Happy bday my love!!! @princesslove You’re my everything!!!

This is the first time that Brandy shared a post with Ray J since her nasty fight with Princess Love after baby Melody was born.

Brandy wrote: “Congrats to my brother and sister on their baby and baby shower.I’m very excited to be an auntie. So sorry I missed this moment with the both of you. I had a show in Hampton, Va., on the same day but I’m so glad I was able to push my flight back for the gender reveal the day before. There’s nothing here but love and no matter what anyone says we are family and we will always be.”

Princess Love angrily responded by: “STFU posting this. I should post what you just [texted] me.”

A fan weighted in: “Brandy Gurrrl you could have called directly instead of posting. All that I had a show, but I was there for the gender reveal is a big cop out and was more for ya “Fans”! That is your one and only baby brother so he definitely deserves a call and not a post Boo! When you have a lot of followers you don’t see everything including tags. So he might not have seen this. He deserves a call that’s all!!! CONGRATULATIONS @rayj & @princesslove Continued Blessings she GORGEOUS Sonya need to let RayJ grow up an stop being so involved in his life and marriage they will always be his family but Princess comes first now..His sister and mom need to step the hell back.. Check they azz.”

Do you think Brandy and Princess Love will make peace? 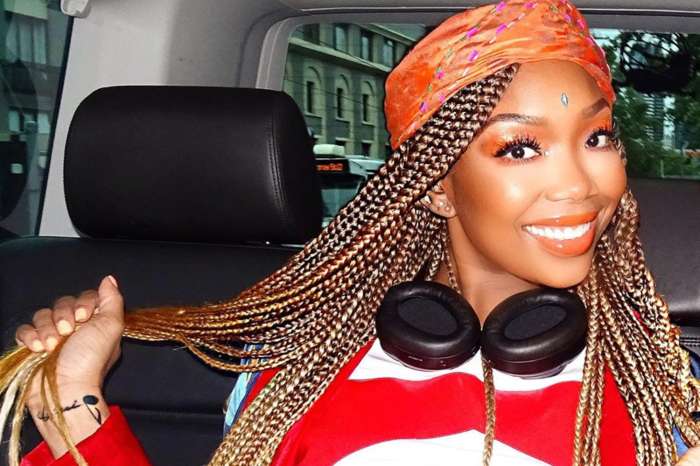 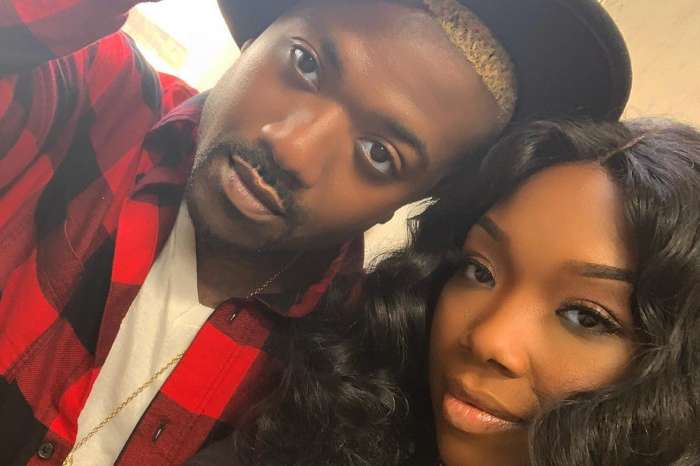 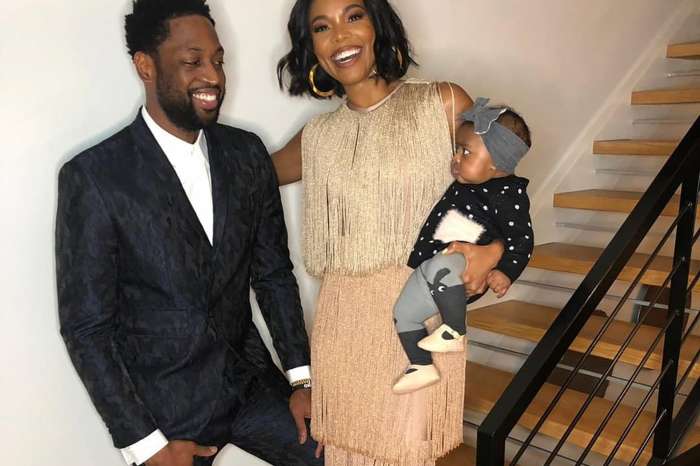 Why should Ray be in jail? Cause he killed life? Also, Brandy and Princess look nothing alike.