Ray J And Princess Love Reportedly Working On Making It Work After The Birth Of Their Son – Here’s How! 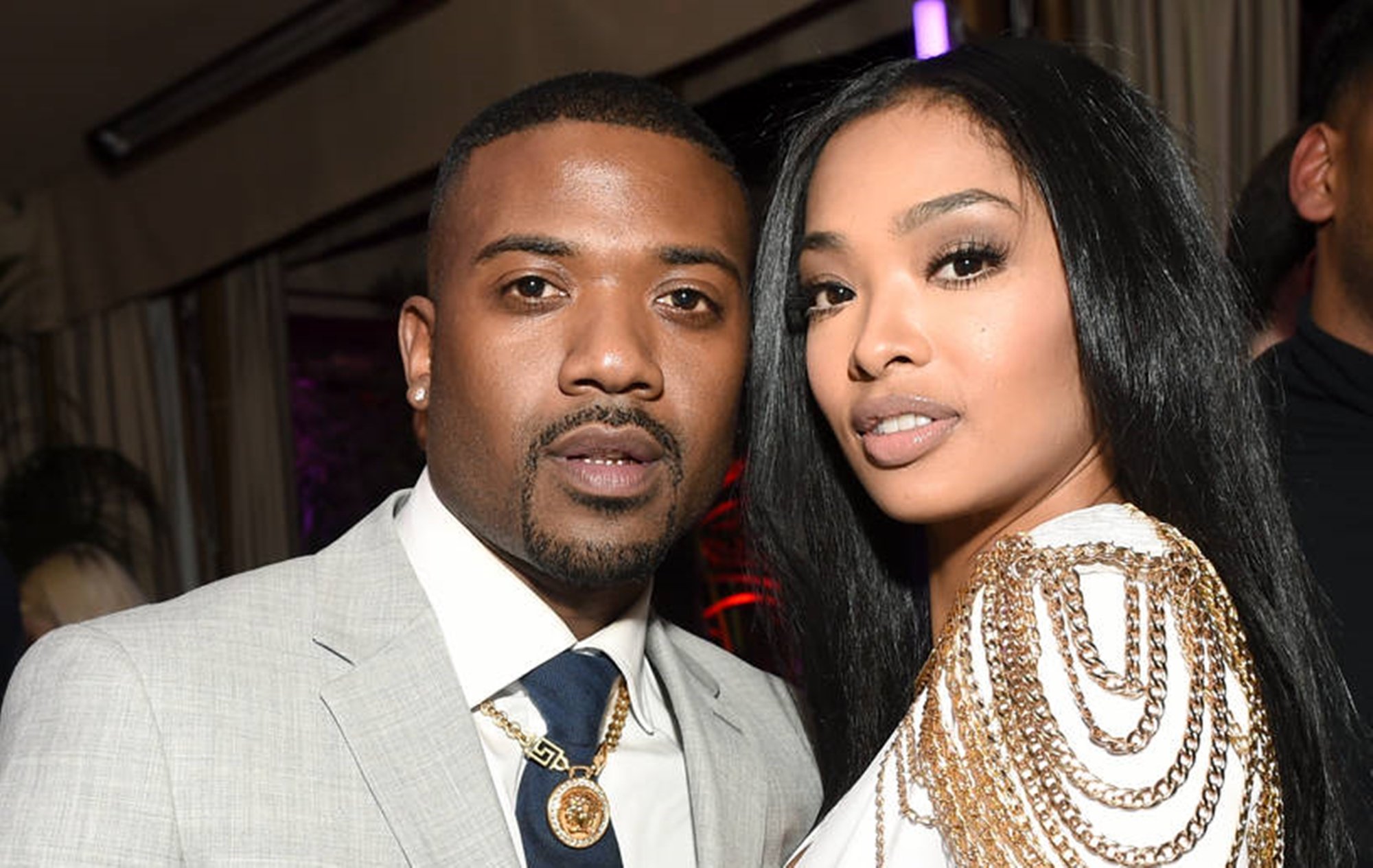 Now, rumor has it that the parents have been focused on working on their problems for the sake of their little ones, now more than ever!

The Love and Hip-Hop: Hollywood star is committed to making it work between them, one new insider dishes.

The source tells HollywoodLife that ‘Ray J and Princess Love are still working on building their relationship after all the drama that took place. Ray J has been doing everything in his power to win back her trust because he knows she’s the love of his life and they’ve been through so much together.’

The proud mother took to social media to share a pic of the new baby holding her finger not too long after giving birth to him, confirming that he was, indeed, here!

In the caption, she revealed his name, ‘Epik Ray Norwood.’

The insider went on to stress that ‘Now with the arrival of their second baby together, Ray J is more determined than ever to make things right. He knows he’s not perfect but will do anything and everything to prove he can be the best father and husband that she needs.’

This development comes after the couple hit a rough patch!

In fact, the woman even threatened to file for divorce after Ray supposedly left her and their daughter ‘stranded’ in Las Vegas and blocked her calls when she tried to reach him at the time.

But now, the source says he’s made a lot of ‘promises’ to Princess and swears that he will keep being focused on her and their family in the new decade. 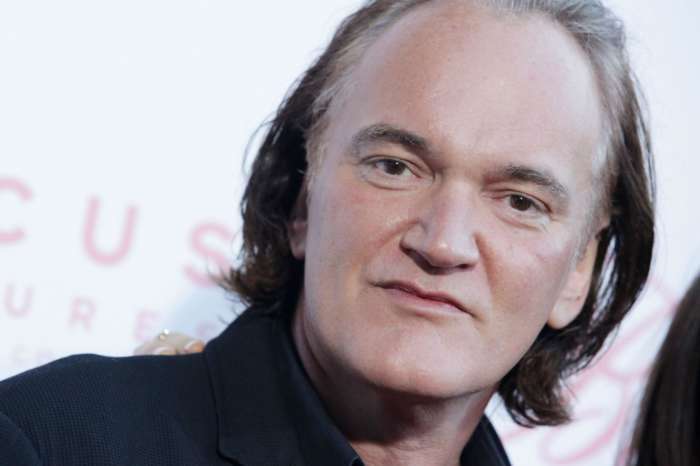