Rasheeda Frost recently posted a photo on her social media account in which she is together with Kirk Frost. She really seems happy in the pic and at peace with herself. We don’t know if the photo is new or just a throwback, but fans have appreciated seeing these two together.

‘@rasheedadabosschick I know you wear many hats but I think many people would benefit from you writing a book. Not only about your relationship but truly how you continue to smile and be a boss and have gone thru so many obstacles,’ someone told Rasheeda, asking her to write new material about her life.

Someone else did not like at all the fact that she is still together with Kirk after everything that has happened between them: ‘HELL NO RASHEEDA MY BOSSCHIC, DONT POST UP WITH THAT BUSTER, HE HURT YOU TO MANY TIMES.’

One follower defended Rasheeda’s choice and said ‘Some things can never be understood unless it’s experienced love you rasheedadabosschick and @frost117.’

Another fan felt the same and defended her” ‘Who are we to judge?! We don’t all understand but it’s your life, and I wish you both the very best! ❤’

Rasheeda did not only post pics with Kirk lately, but she also wanted to remind fans of her rapping days.

#tbt I was rockin dem braids this a real #tb its Da Kaperz w/ @kurupt_gotti @kprose09 & Kiki performing on BET soundstage can y’all believe we had @frost117 rapping?

As you all know, she used to be a hot rapper and fans never forget that. It’s true that she was also a wife, a mom, she has her own business with her Pressed Boutique which everyone loves, but the golden days in which she used to rap like crazy will never be forgotten.

Rasheeda herself seems to have been feeling nostalgic as she posted a bunch of videos on Instagram from her rapping days. 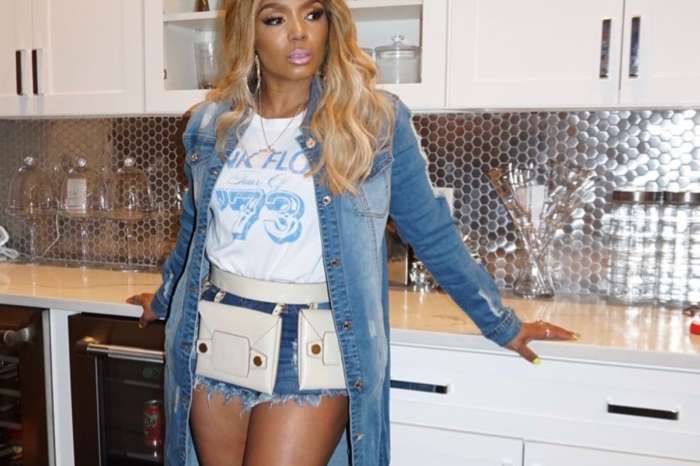 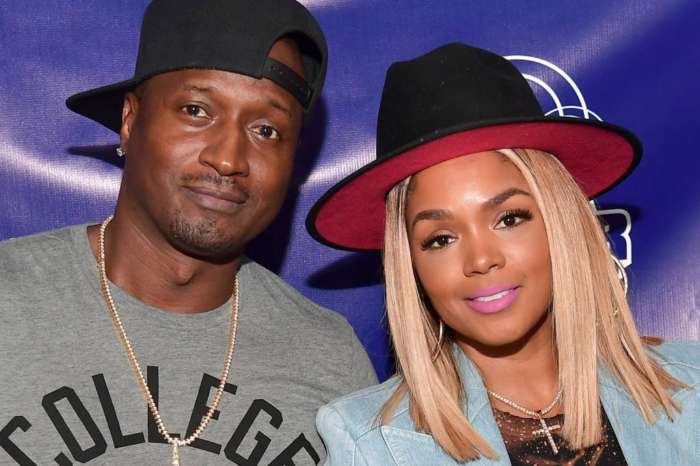 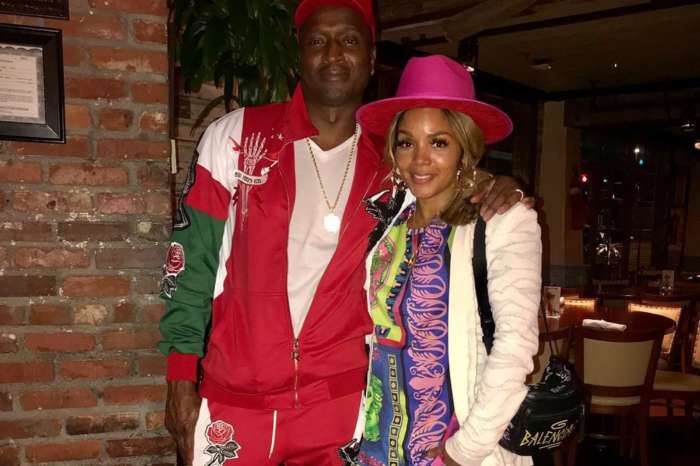