The power couple stepped out just hours after Rasheeda made it official on Love & Hip Hop: Atlanta that she and Kirk are officially back together.

#aboutlastnight nothing but love for this one @monicabrown #babyshower vibes!

The Boss Chick posed with R&B princess Monica Brown who is also rumored to be pregnant while Kirk took a few pictures with Cardi B’s husband, Offset.

Rasheeda had this to say about the event: “#aboutlastnight nothing but love for this one @monicabrown #babyshower vibes!”

Kirk and his wife were seen at the baby shower just hours after he finally shared the first photos of his son, Kannon, whom he shares with Jasmine Washington on social media. And the images gave birth to many rumors.

One person said: “Nice picture of you and stay blessed. That was the adult thing to do. I love your daughter personality. I want this whole situation to work out. We all make mistakes but you good people. Step up, man! You and your wife are going to be okay.”

Another commenter stated: “Two boss chicks amazing. She looks so amazing! My girls probably at the point where she just want to have that lil mamma! You look great too! Kirk, you’re just posting this pic, but in the episode, @rasheedadabosschick said she learned about yall lil outting on social media? I’m confused…can you shed some light.”

The person claimed the storyline is not real and added: “It’s a script and it was all planned out from the beginning to the end. The storyline did state that @iamrodbullock was in jail and that was his first time meeting Kannon on the show so please give more details on this relationship…I believe it’s @frost117 baby because not only did the babyface light up Kirk’s face also was astounding sorry but I do think @iamrodbullock IS NOT THE FATHER!!”

Many are still disappointed that Rasheeda took Kirk back after he cheated and humiliated her. The critics believe he will do it again. 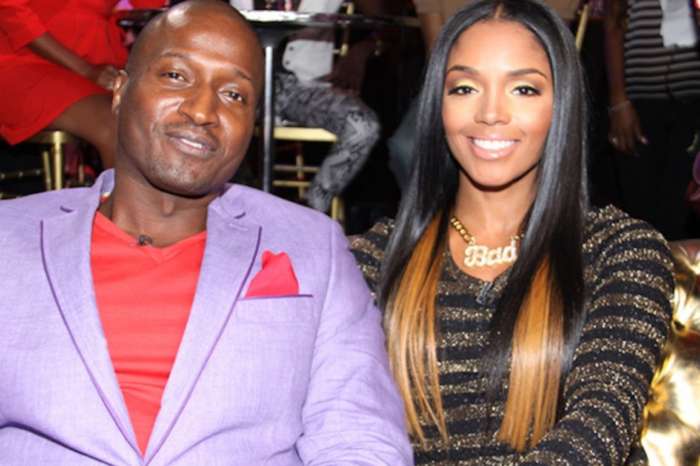 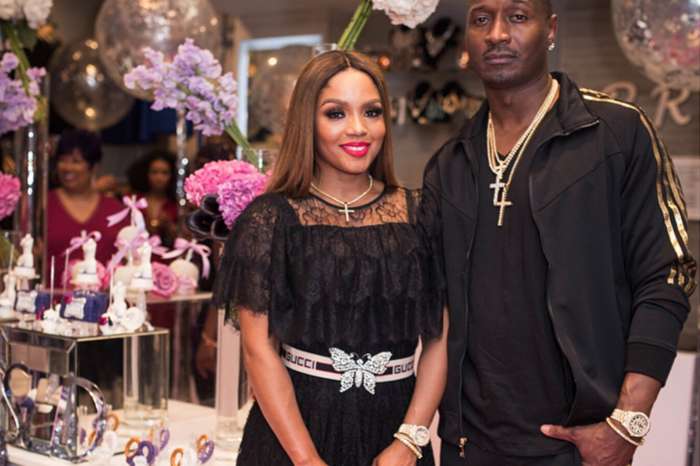 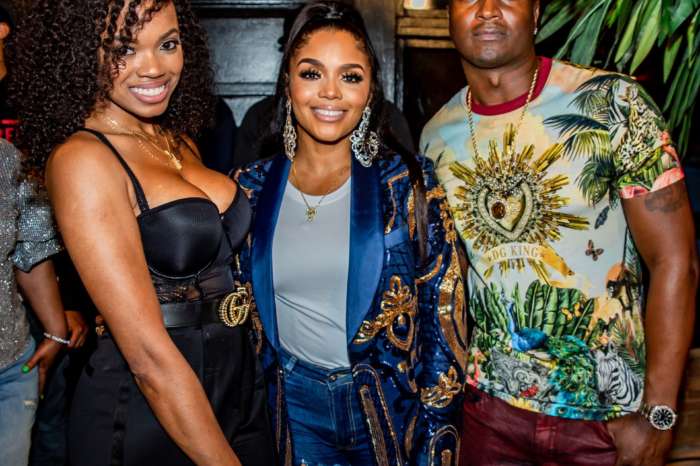 Until ur actually in the situation urself keep quiet. U can say what u would do but until u actually go thru it urself ur just talkin. It sounds good experience it 1st then give advice…

What does her contract with Kirk intell, did she sign a contract that locked her in for life ?

What is she the boss of a clothing line ok cool. Not the boss of her marriage. She is very stupid. He is just there. He doesn’t want her.