Boss chick Rasheeda is attempting to break the Internet with her latest steamy video.

The mother of two and Love & Hip Hop: Atlanta star has decided to share with her fans the simple routine that helps maintain her beautiful curls.

She shared a video on Instagram that has gone viral because she had no clothes on and was soaking wet.

In it, Kirk Frost’s estranged wife is wearing nothing but a towel, and her long black hair is sitting on one shoulder.

The businesswoman picked up the hair product and explained to her followers how they should apply it and went on to explain the benefits of using it.

The caption for the post read: “Yassss! Today is deep conditioning day!! This tingle is soo refreshing; I can feel the @MielleOrganics Babassu Oil & Mint Deep Conditioner working! This is my go-to for a quick boost of moisture and protein. If you want your hair hydrated and strengthened like mine, purchase yours today at Target, CVS, and SallyBeauty.”

A few fans seemed to be very excited by the clip and flocked to the page to tell her that she looks great without makeup and wet hair.

While others told her they have decided to use the same product hoping for similar results.

Here are a few chosen comments from her thousands of followers.

One said: “U look younger and fresher without all that makeup and those wigs. #STUNNING, Looks good!! But you already know that. Congrats on your new opening in Texas! It still doesn’t matter when you love someone, and you have a family and history before the kids.”

Another wrote: “You sexy as hell and you killing with this post, but do your thang love, appreciate access granted lol. You are your husband’s starship, let him know, what you pray for will happen.He needs to be grateful, thank you for putting up with Him.What he said under God is great, cause he gave him such a fantastic mate.Amen, praying with and for you.”

Yassss! Today is deep conditioning day!! This tingle is soo refreshing, I can literally feel the @MielleOrganics Babassu Oil & Mint Deep Conditioner working! This is definitely my go to for a quick boost of moisture and protein. If you want your hair hydrated and strengthened like mine, purchase yours today at Target, CVS and SallyBeauty

In 2017, Rasheeda surprised many by filing for divorce from Kirk. The pair had been together for almost two decades.

They have two children together and ran several businesses. However, the femcee decided to end it after her co-star, Jasmine Washington, revealed that she had an affair with her man which led to a love child named Kannon.

The pair appears to have reconciled recently after the artist lost her mother and fans are not too pleased about it. 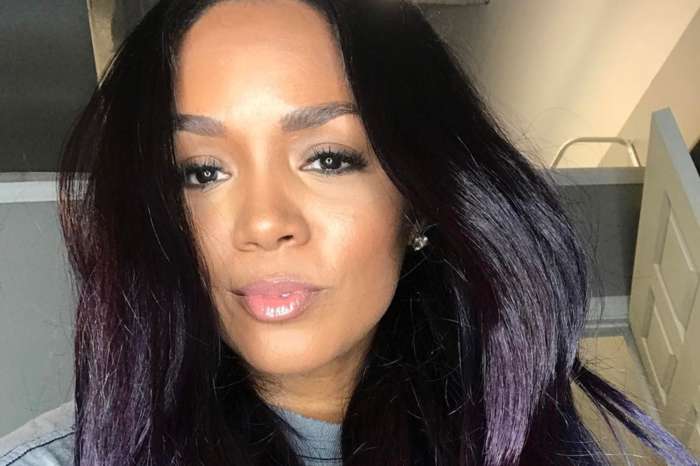 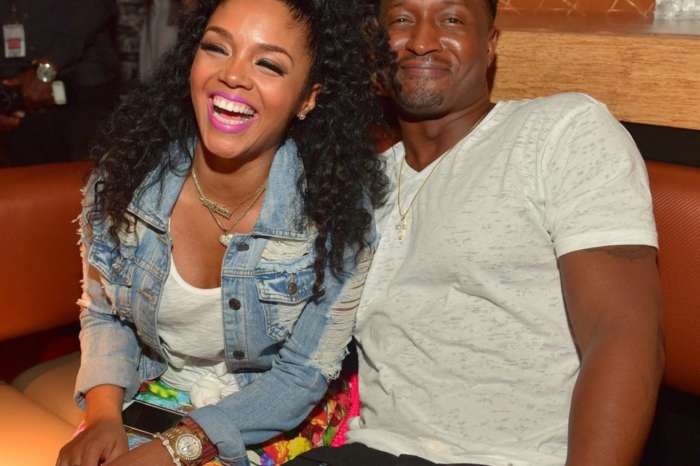