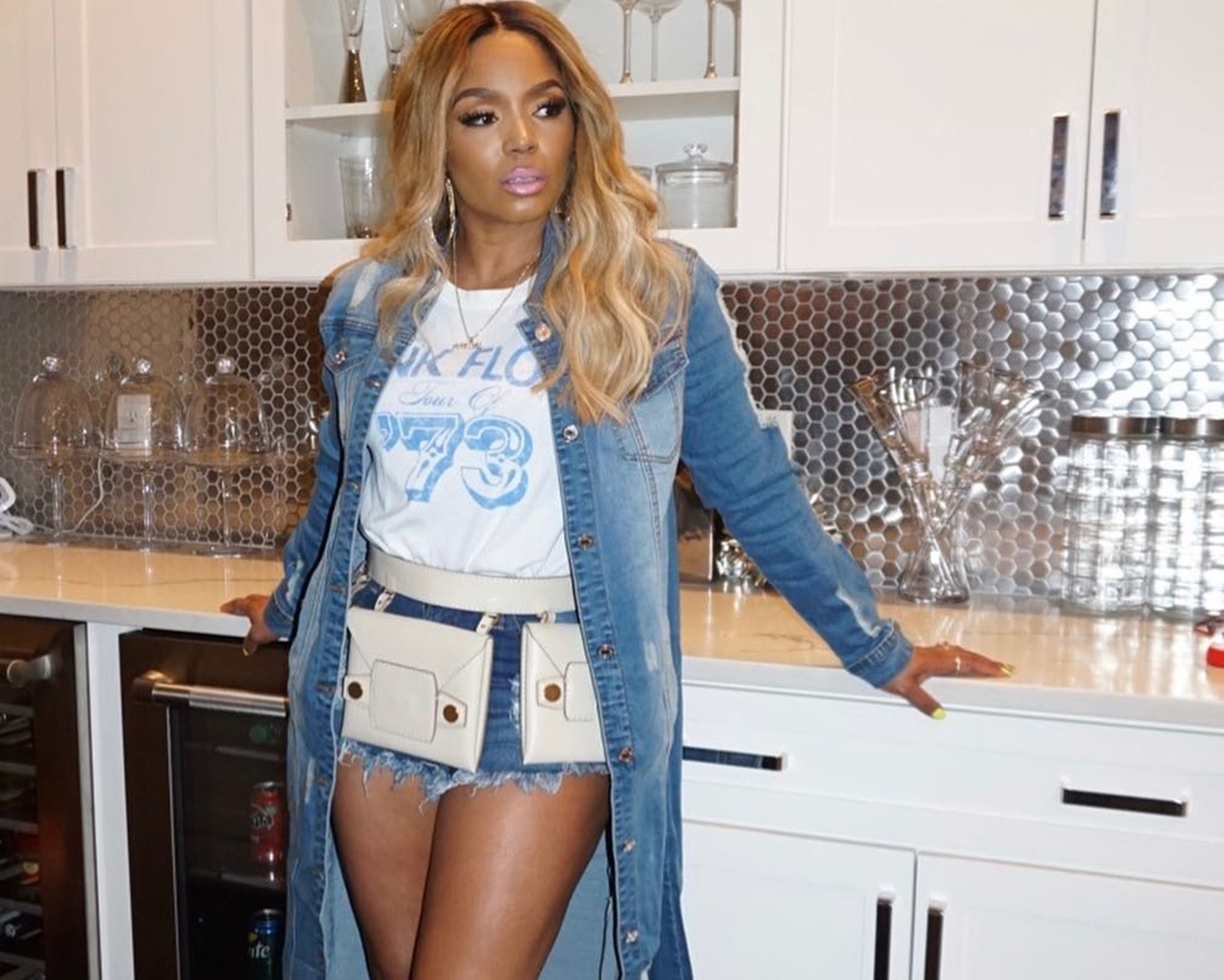 Rasheeda Frost sparked a massive debate following a clip that she posted on her social media account. In the video, she was advertising the Pressed Boutique from Houston, and she’s wearing some massive Gucci glasses.

Well, these glasses triggered all kinds of comments with some people saying that they’re fire and others bashing her for wearing almost $3,000-worth glasses.

‘Issa H-Town Monday at @pressedhouston713 come holla we on the 2nd floor on the Neiman Marcus wing across from LEGO!! #pressed #houston #atlanta #boutique #fashion #lehgo,’ Rasheeda captioned her post.

Someone asked: ‘Where are the shade from? Not that I can afford it but still,’ and Rasheeda answered that they are from Gucci – the follower said that ‘maybe next year.’

One other follower posted this: ‘I’m from NY let me see those motorcycle jackets behind you the black and white and the yellow one.’

A follower asked: ‘@rasheeda _ I just went on @pressedhouston713 site looking for the shades and chain. I want a pair! How much?’ Another fan answered: ‘they are Gucci. $2850.’

One follower praised Rasheeda and told her this: ‘Whatever is good for your soul, do that Even the stars were jealous of the sparkle in her eyes Sometimes relationships end so love stories can begin to Act like you own the world because you do @rasheeda.’

One other follower praised Rasheeda and told her: ‘I Love you, Mrs. @rasheeda and if I had a way I would be there, You are one of my many Favs! ❤️💯💪😘🙏 #CantWait2MeetYou.’

In other news, Rasheeda was spotted the other day together with her hubby Kirk Frost dining at their Frost Bistro.

They were having a date night, according to what the person who was holding the camera said.

The Frost Bistro is the couple’s baby, a project that they have worked a lot to build and turn into reality. 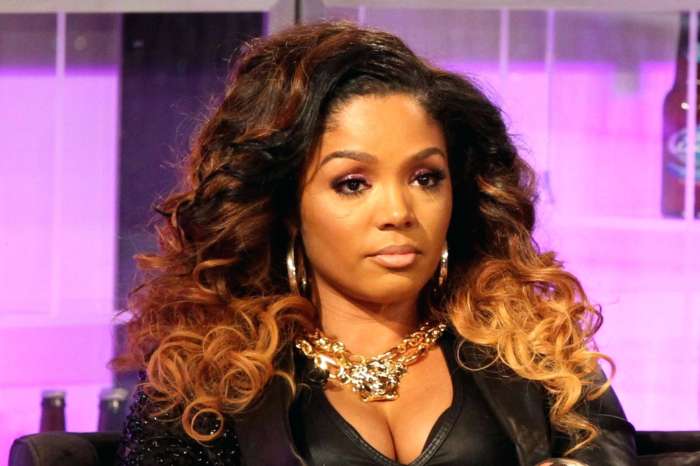 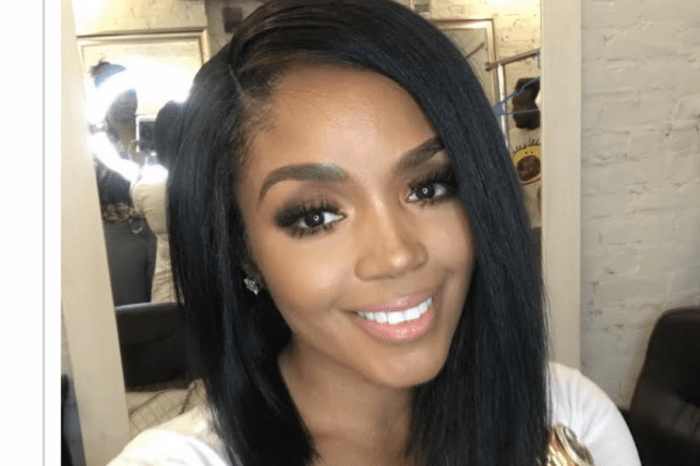 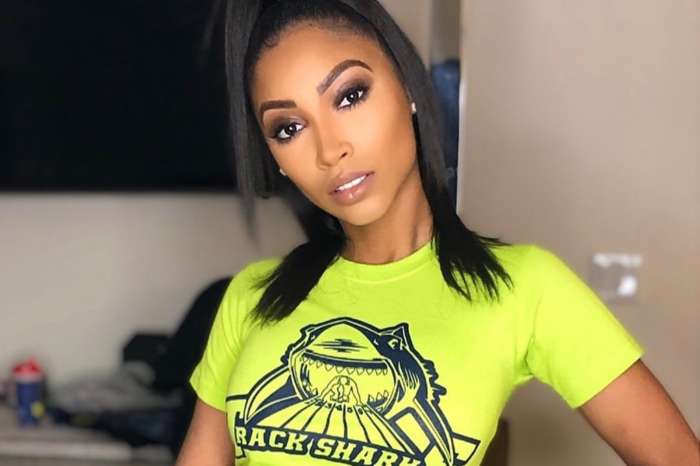