Clap-back diva Rasheeda Frost is fed up with all the hate she has been getting after last night’s episode of Love & Hip Hop: Atlanta, so she has decided to answer the haters.

On the show, Kirk Frost and the femcee had another fight about his baby mama, Jasmine Washinton. Yes, Kirk took the paternity test, and baby Kannon is his son, but the drama still lives on.

Kelsie Frost told her dad that Rasheeda was working out with a hot trainer and she had plans to start a new life. Kirk rushed to Rasheeda and begged her to move back in their marital home.

She said no at first, but after pleading with her, Kirk gets back in the mansion. Kirk has hurt Rasheeda time and time again, and she always takes him back.

And fans have been showing their anger on her page, and she is hitting back.

A person, who thinks Rasheeda is wrong, said: “There is no mistake in that he knew he was married and he knew it was wrong. I don’t understand how u can think of forgiving kirk AGAIN like wth smh. How can you say that if he cared he wouldn’t have done it, she doesn’t want him back after that? after watching tonight’s episode, I really love what your mom was saying shes so right you are an amazing person with a big heart you deserve the world you.”

Another fan stated: “Praying for you Kirk and your family. You’re human, and all humans make mistakes. Keep praying and fighting for your family. Tell the mistake (the sideline joint) she can’t be popping up demanding anything. Handle your business as a man. And, everything else will fall into place again.”

A third supporter shared: “Damn Kirk it is what is continue to take care of your family like u always do big homie I been a fan for years and you have taught me what not to do, but we are men at the end of the day we got to make it right.”

Rasheeda has also announced that she is ready to meet her husband’s love child. 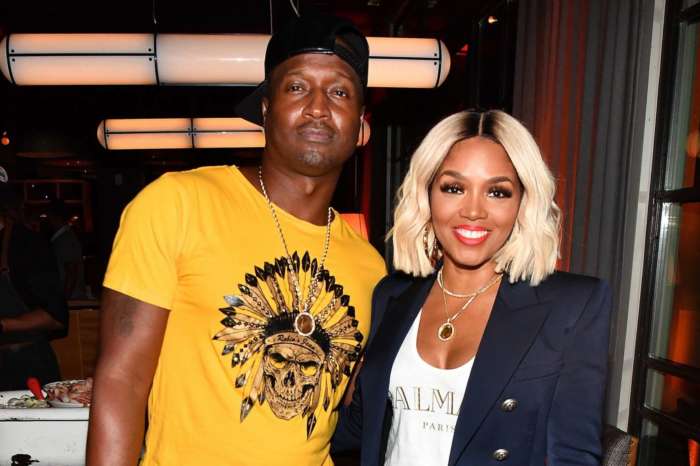 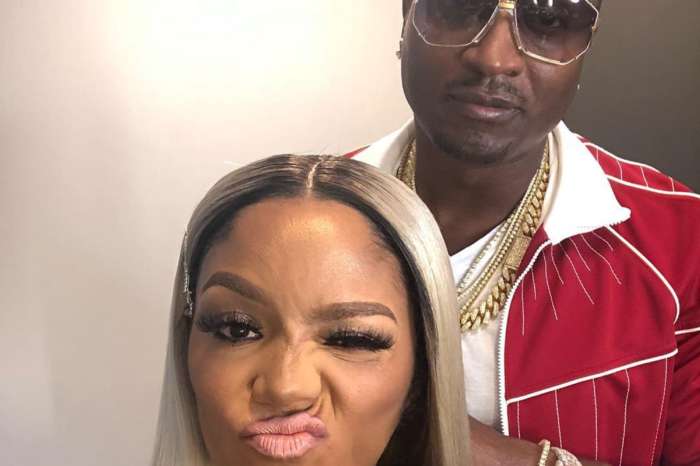 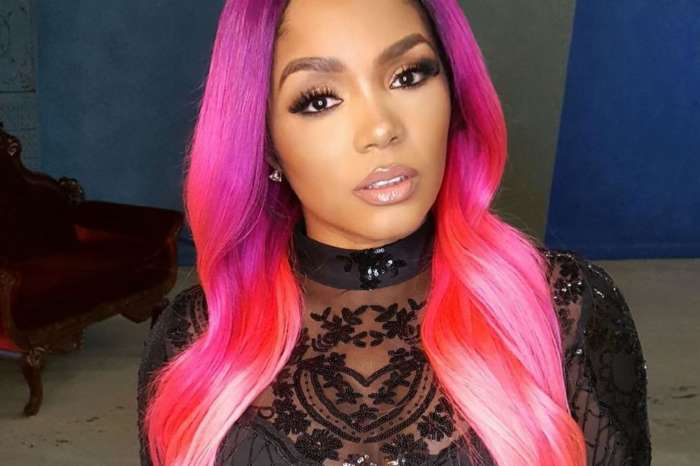 Rasheeda, sad that a woman wishes to be with a dirty d8ck! You are stronger than that, Kirk has no respect for you or loves you enough not to hurt you! Its your life, and as long as Kirk wants to run with the single guys at the clubs, next time he’ll give you something that’s not so precious, and it burns for Life!