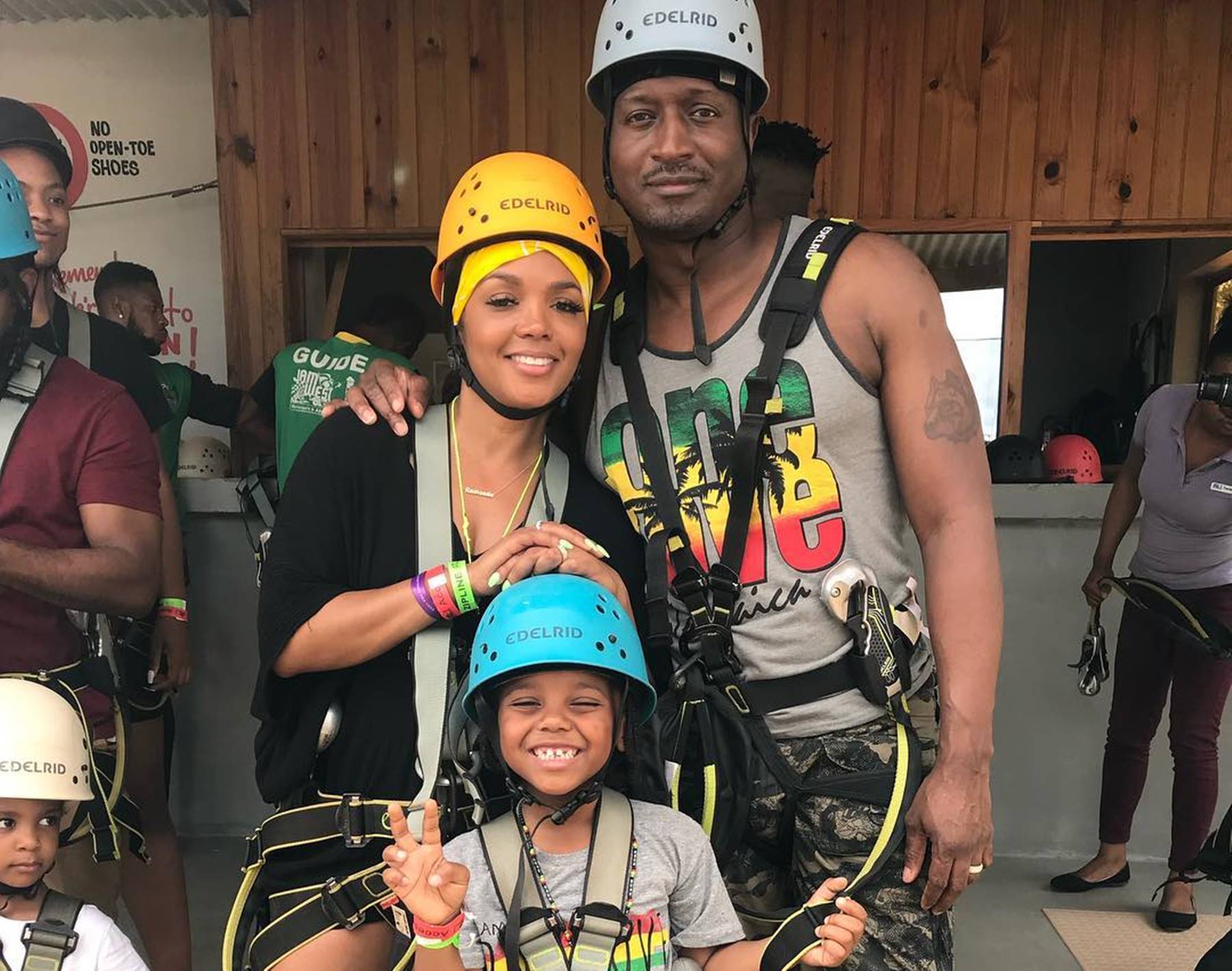 Boss Chick Rasheeda Frost will never be left alone to live her best life because Jasmine Washington’s shadow is never far behind — even when she flees as far as Jamaica to get away from it all.

The Love & Hip Hop: Atlanta star opted to travel to the Caribbean for a sunny Christmas with her son. Karter, Kirk, and Kandi Burruss and her entire family.

The former femcee shared several photos from the fun-filled vacation on the tropical island.

And one photo stood out from the rest, it featured the Frost family getting ready to go on a zip-line, and a cute two-year-old boy is standing not far from their son, Karter.

Many were confused and barked at Kirk for hiding his love child, Kannon, from the rest of the world.

Surviving the #ReggaeZipline is something to celebrate at #Jamwest! With 8 towers, including our signature dual-racing zip, and two surprises along the way you will definitely want to sign up to experience the thrill of this adventure! Congratulations on your finish @rasheedadabosschick @qtjazz @kpt_ and @rileyburruss! Who is ready to take on the challenge? ????? #Jamwest. . . . . #JamwestAdventurePark #VisitNegrilJamaica #VisitJamaica #Negril #Jamaica #Adventure #AdventurePhotographers #ExploreToCreate #Freedom #VacationInJamaica #VH1 #LHHATL #DLo

One person replied: “Is that kirks another son they trying to hide?? The truth of the matter is that the second little boy in the photo is not Rasheeda’s stepson, it is Ace Tucker, the son of Kandi and Todd.”

A second critic stepped in saying: “The dumbest comment ever. So what you are saying is let your man continue to disrespect you, break the vows you guys took, to fight for a relationship? I’m all for working towards bettering each other but it needs to be a two-way street, and honestly, you should never have to fight another woman for your man .f my math is right. They got married when he was 30, and she was 17. He got a hold on her when she was still a child. She will never leave him.”

The viewer wrote: “Well, where’s the other kid? I’m sure he’d like Jamaica. All I see when I look at Kirk is him questioning the paternity of his son smh. Kandi’s son is fearless. He swims better than most adults. Now it seems like the zip lining. He is the cutest.”

A fourth fan of the series added: “All of you know love and hip hop is basically a scripted show right? I don’t believe even 1% of what they show. They paid Jasmine to pretend like she was the bm because the real woman refused to film and got an abortion. So I def don’t believe any of the drama between these two.”

What are your thoughts on Kirk’s decision to never post pictures of Kannon? Will things change in the upcoming months? Can Kirk save his reputation? 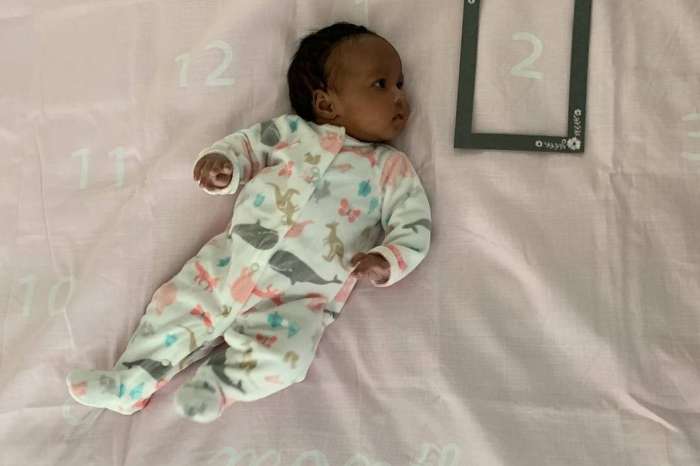