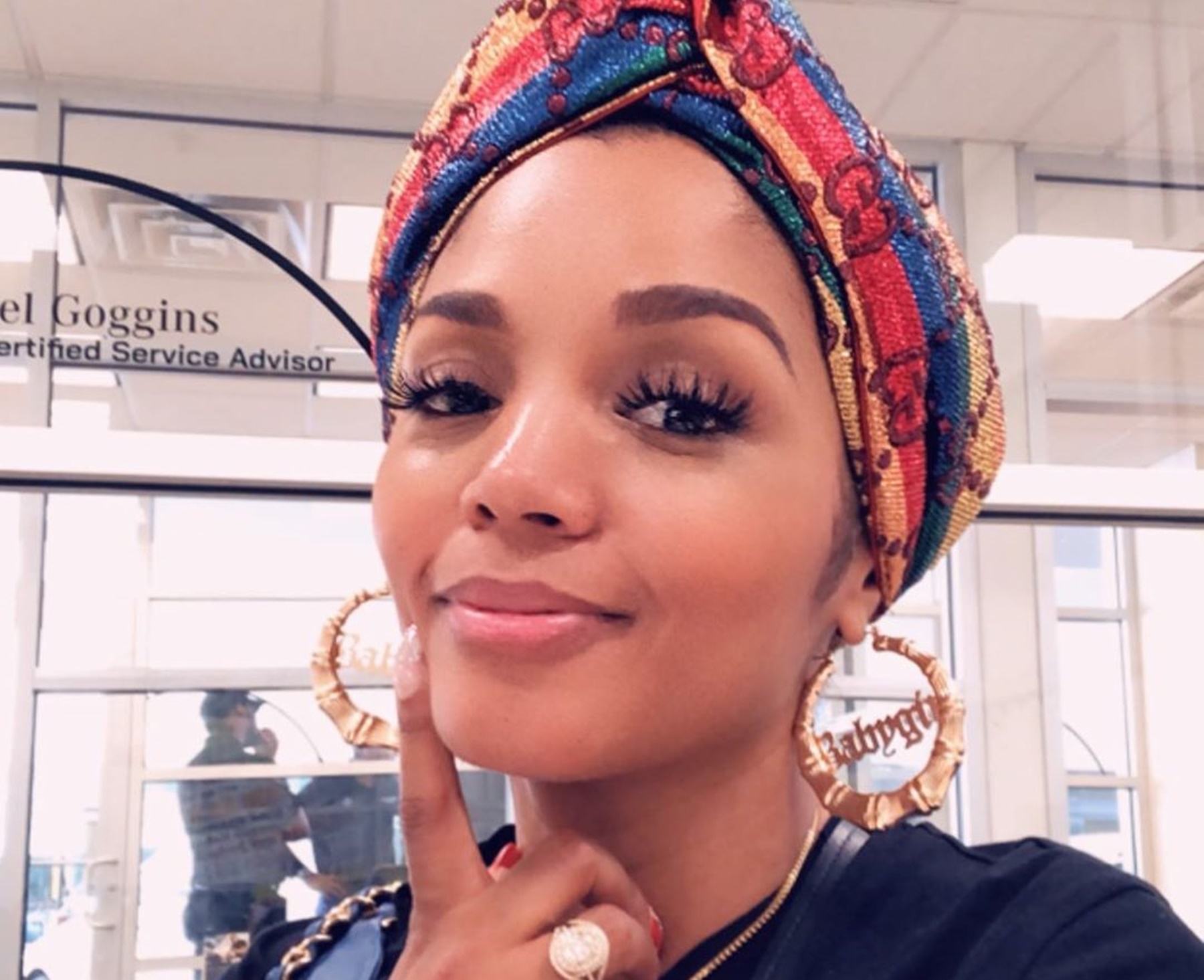 Confirmed, Rasheeda Frost is like most people — they go to the store to buy one or two items and end up buying a basket full of stuff.

This week, the Love & Hip Hop: Atlanta star took to social media where she shared a sexy picture of herself at a Target store in Atlanta. The mom of two looked hot in her casual outfit.

Via the caption, the reality TV star revealed that she was supposed to run to Target and buy a handful of items and ended up buying three shopping carts filled of things.

One fan had this reaction: “Same but just one full cart bc well my checks a lil smaller 😂Your styling is done effortlessly, You can do no wrong🤩✨💖 I ‘ve never even fathomed the thought of having three baskets full of stuff from target 😍 like my god I pray to be this wealthy one day because mannn this is a different type of flex.”

Another commenter shared: “Always remember, Target tells you what you need so be prepared 😩😂😂😂😂😂You are the flyest Target shopper I’ve ever seen. I was once told… You don’t tell Target what you’re going to get/spend, Target tells you. Once I got that understanding… I’m good. LoL.”

This follower stated: “How u just gon be beautiful at target!!! When I get married, my wife will have to promise to love me for better for worse..in sickness and health..and love me enough to stay tf away from Target.”

In a recent interview, Rasheeda spoke about the successful people who inspire her to be a mogul: “As a Black woman, Oprah and Michelle Obama are just amazing role models, but one of my biggest inspirations is actually [P.] Diddy. I stayed at his place in Miami, with friends, when I was in town for T.I. and Tiny’s wedding and the experience changed my outlook on success and living life. He is very calculated with the business moves he makes, and it shows in his home. It was an inspiration to see the lifestyle his success has created for him — butlers, maids, groundsmen, chefs — and I knew I had to step my game up and work hard so I can live like that. There are levels of success, and you have to keep climbing. That was a few years ago, but I still think about it.” 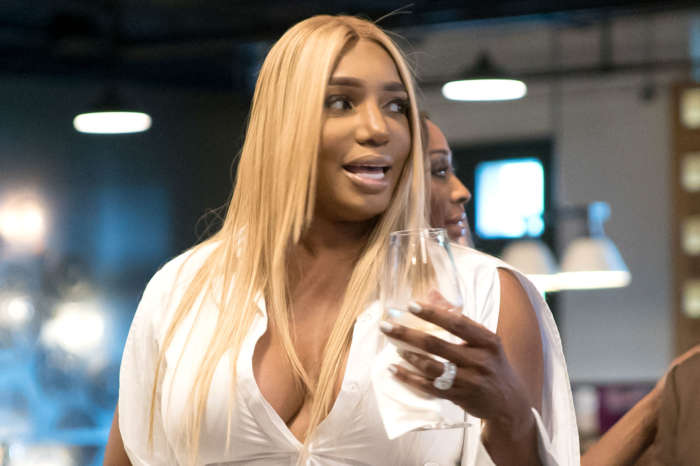 Kirk needs to chill, he should have chilled out instead of cheating on his wife.