In a new interview, Rasheeda Frost has decided to address the rumors somewhat that she has reconciled with her cheating husband.

The femcee’s spouse and the father of her two sons, Kirk, is embroiled in a bizarre storyline.

According to his Love & Hip Hop: Atlanta co-star, Jasmine Washington, she had an affair with Kirk, and he fathered her baby boy, Kannon.

Rasheeda filed for divorce after Kirk refused to take a simple paternity test to resolve the matter. After Kirk’s mother, Gloria, passed away, the couple appeared to have gotten back together.

Look at me just tired!!! But still goin… Baltimore Bound meet me at Club Illusion tonight you don’t want to miss it!

Talking to Essence, Rasheeda gave an update on her marriage by saying: “At the end of the day whatever the cards the Lord deals you, you have got to learn how to play them and figure it out. That is what it is. At this point, Kirk and I work well together, so we are co-parenting. My main thing, and actually our main thing, is making sure our kids are good, and we are taking care of them, and they are not missing out on anything. We have been doing a good job.”

One fan is happy for the pair and had this to say: “No relationship is perfect. We can judge all we want, but the bottom line is that they both love each other. I’m rooting for them. Hopefully, he learns from his mistakes, and she sets boundaries. It’s not easy to let go of 20 years. I pray that y’all work out your marriage I love y’all together every marriage has its ups and downs, but the ones who get through it are the strongest.”

Another person said run and added: “He doesn’t even claim the child because it came from a side chick, the child has to suffer. It’s just selfish. I agree they just should be parents and that’s it because she is an amazing woman I know there is a better man for her in the world.”

A female commenter stated that it is up to Rasheeda to decide.

She shared: “Women Always Talking About What They Will And Won’t Put Up With. Wait Until A Situation Happen To Them Then They’ll Be That same dumb person that they were talking about. I know it’s hard to keep dealing with Kirk, but she loves him. He Knows He Messed Up.”

Rasheeda has a lot of people guessing. 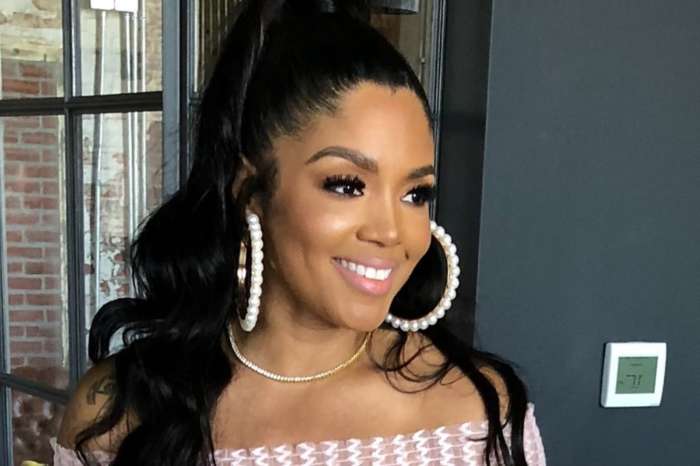 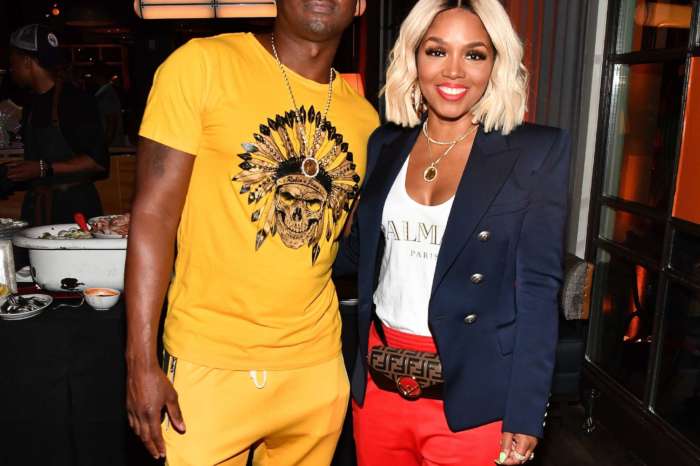 Rasheeda Frost Shocks Some Fans When She Tells Them She’s Celebrating Her Grandson, Kayden’s Birthday 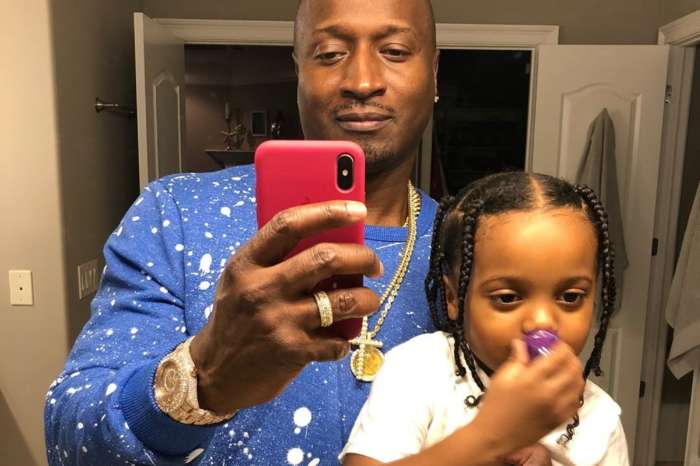