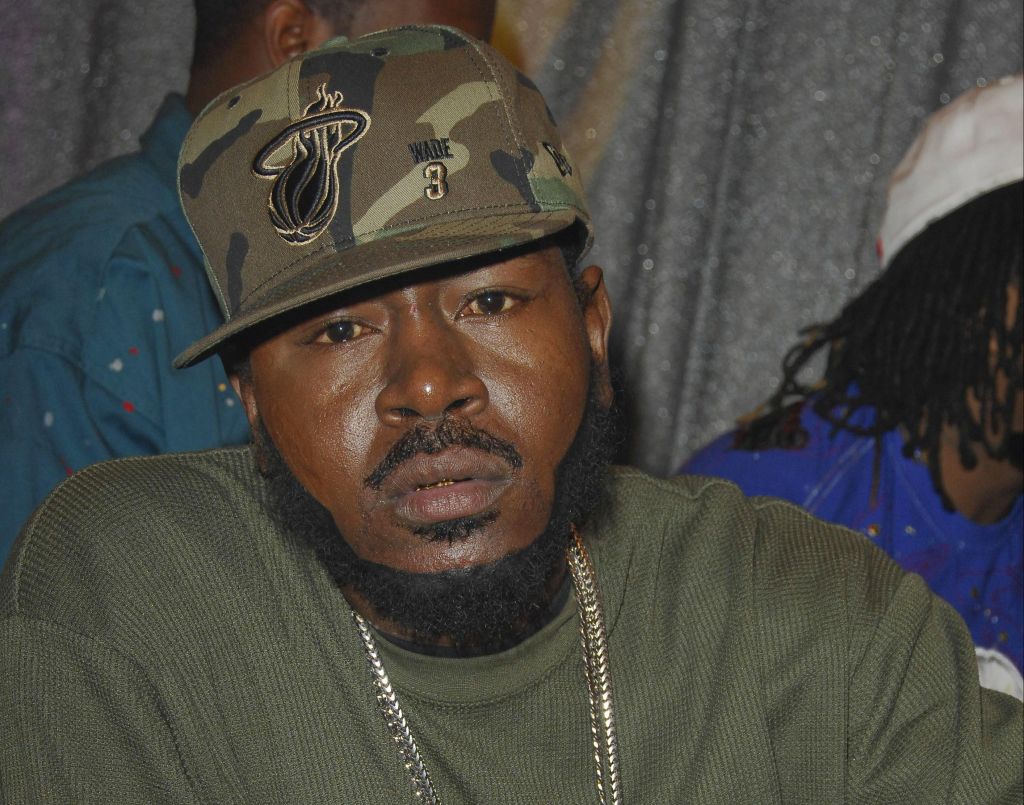 Maurice Young, the rapper known as Trick Daddy, was pulled over earlier this week, where he told the officer that he had drank five drinks while at a Miami Gardens nightclub. The officers noticed right away his alcohol-smelling breath, glassy and watery eyes, and inability to speak clearly.

The Hollywood Reporter claims the artist is facing cocaine possession charges as well as a DUI after a police officer discovered him asleep behind the wheel in Miami, Florida. The Miami Herald was the first to report that police nabbed him after he ran red lights and hit signs with a Range Rover.

After failing a sobriety test, the police nabbed him and took him to the station, where they found cocaine on his person. Coincidentally, there was a warrant for his arrest from another drinking and driving incident. Fans of the rapper know he has been slapped with drug and weapon charges before.

According to the star’s Wikipedia page, he was born on the 27th of September, 1974, and had a rough upbringing. While living with his father who was a local pimp, they began selling crack-cocaine on the streets. He was arrested on drug and firearm possession at 15-years-of-age.

Just one day after his release, he was charged with attempted murder for shooting a man during a violent altercation. In the following years, he was slapped with a conviction and sent to prison when he was just 20-years-old.

Following his release from prison, the founder of Slip-N-Slide Records, Ted Lucas, encouraged him to instead focus on his music career and stay away from his older much rougher lifestyle. In 2014, police nabbed him outside of his house in Miramar, Florida.

Police were investigating his home under suspicion he had been running a grow-operation, and when they entered his home with sniffing dogs and a warrant, they found just one gram of cocaine, in addition to 9mm pistols and bullets.

Trick Daddy, who is a convicted felon, was slapped several gun and drug charges. Police also hit him with driving with a suspended license. He was bailed out, however, on a $6,100 bond just one day later.

Here Is The Cast Of ‘Love And Hip Hop Miami’ And When It’s Coming To TV!