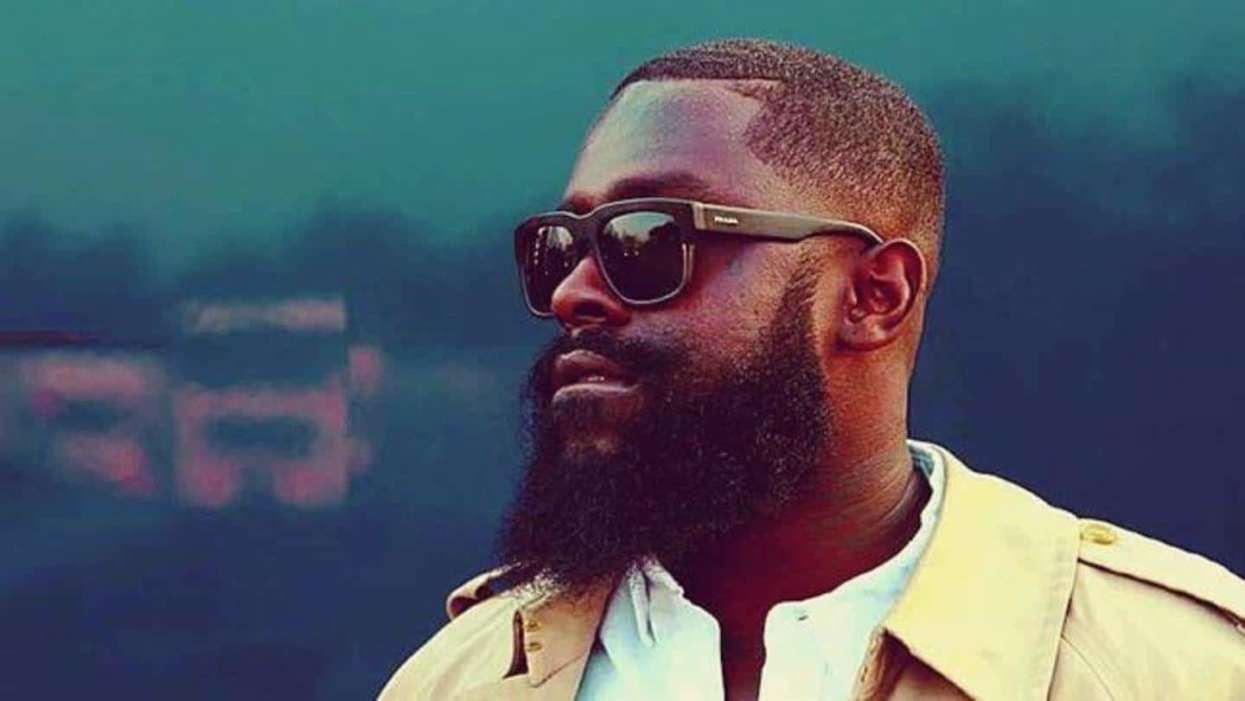 Solo 45, a former member of BBK, has reportedly been sentenced to prison after being charged with rape and sexual assault, a new report from Hot New Hip Hop revealed today. According to the outlet, he was charged with 21 counts of rape and sentenced to 24 years behind bars.

The Guardian was the first to report that a judge sentenced Solo 45 to 24 years following the accusations from four different women who claimed Solo 45 held them captive and performed horrible crimes against their bodies.

The outlet says he was convicted of 21 counts of rape, two counts of assault by penetration, as well as false imprisonment and assault causing bodily harm. Reportedly, the women say they were subjected to horrendous practices such as waterboarding, soaking their faces in bleach, and hitting them with miscellaneous weapons.

Judge William Hart said before the sentenced rapper that he was “entirely satisfied” that his career at the time was “flourishing” and he was able to do accomplish great things musically, however, his actions are responsible for where he is today.

The judge also explained how the accused had no boundaries for how to treat women and became “addicted” to fulfilling his pleasure in a way that was abusive toward women. While in court, the rapper admitted that he enjoyed “terrorizing” women, however, he says it was consensual.

#Solo45 denied the allegations and explained he simply “loved rough sex.” He maintained all the women consented. Hit the link in bio to read more! #DXNews

The acts were also filmed and shown in a court of law. Reportedly, the videos were so horrendous that the public had to leave and only the media was allowed to see what was on tape.

This might be one of the most violent cases of sexual assault among entertainment industry figures since the #MeToo movement first began in 2017 with the allegations against Harvey Weinstein. The former producer was sentenced to prison earlier this year following a successful conviction.

Another performer who has been accused of sexual crimes is the R&B legend, R. Kelly, who has been awaiting his trial since he was charged this year.