Rapper Skinnyfromthe9 Was Shot – His Management Team Confirmed The News 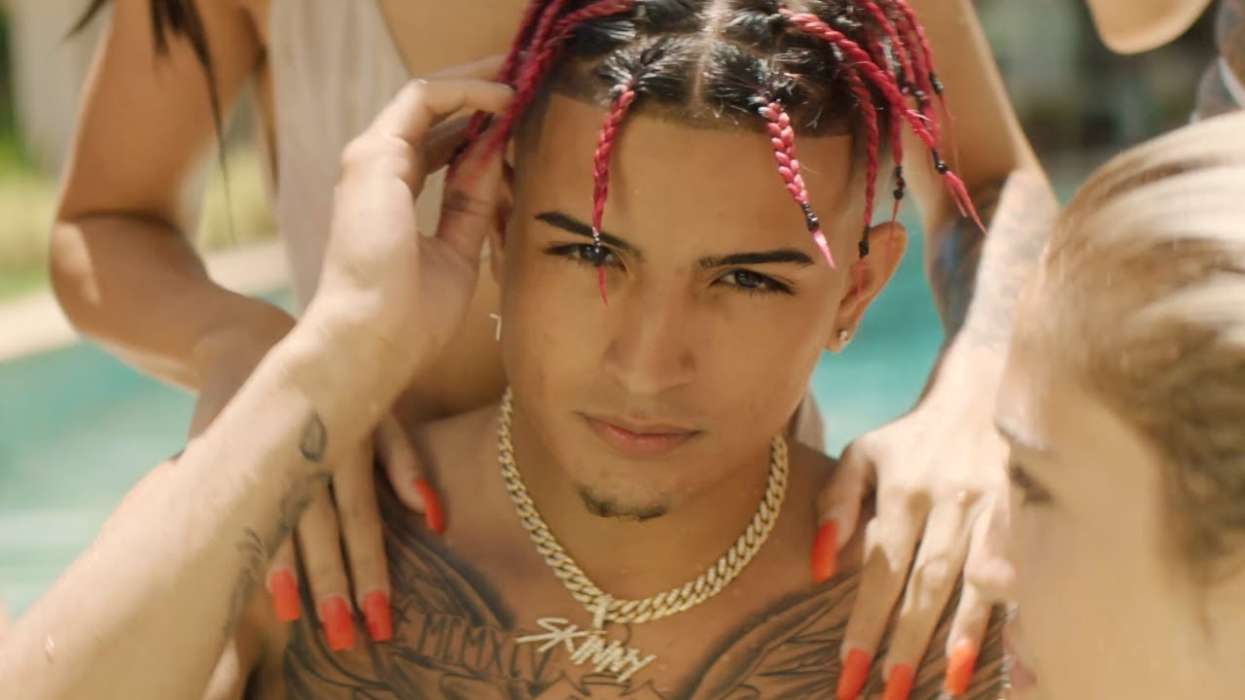 According to Skinnyfromthe9’s management team, the rapper suffered a gunshot wound this weekend. Hot New Hip Hop picked up on an Instagram post in which the performing artist revealed he had been injured in a shooting.

Reportedly, the video features Skinnyfromthe9 on the ground with police officers behind him. “I got shot, I just got shot,” the rapper can be heard saying in the video clip. Thus far, people on social media are claiming it’s just a marketing scheme or a publicity stunt.

However, the artist’s management team says he was actually shot. The message from the rapper’s team claimed it “was not a joke,” and urged fans to pray for him.

Not long after, his team released another statement in which they revealed more details, arguing that he “got into a shootout.” The statement went on to say Skinny was in the hospital, and everyone was going to be alright.

keep praying for him 🙏🏻 #skinnyfromthe9

According to Hot New Hip Hop, ever since the incident occurred, the rapper’s IG page has been in private mode.

ohgod pray for him…

Hip-hop fans know this won’t be the first time a rapper has been involved with a gun violence dispute. Earlier this year, multiple outlets confirmed the Toronto artist, Houdini, 21, was shot and killed in the entertainment district of the city.

Houdini’s career was just getting started when unknown assailants targeted him in the middle of the day and murdered him. A 27-year-old woman and a child were also injured.

Furthermore, Pop Smoke was also killed near the beginning of the year in what has been described as a “home invasion gone wrong.” The rapper was staying in a rental home owned by a Real Housewives star, Teddi Mellencamp, when a group of five individuals – now suspected to be three adult males and 2 teenage boys – barged into the house and killed him.

Earlier this month, a posthumous project – executive produced by Curtis Jackson, aka, 50 Cent – was released. Hurricane Chris was also charged with second-degree murder this year after an incident at a gas station left one person dead. 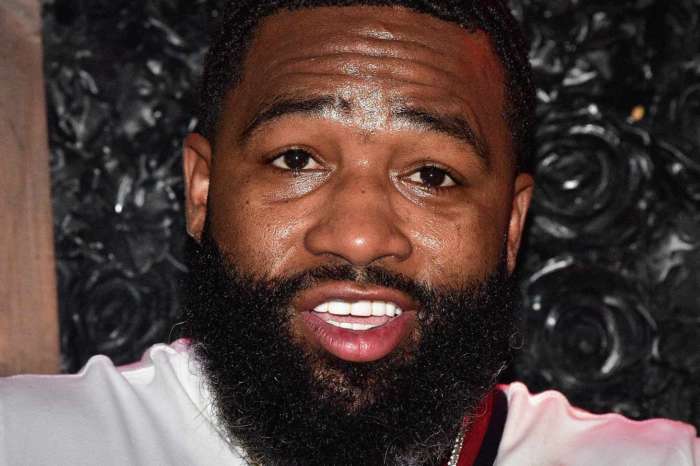