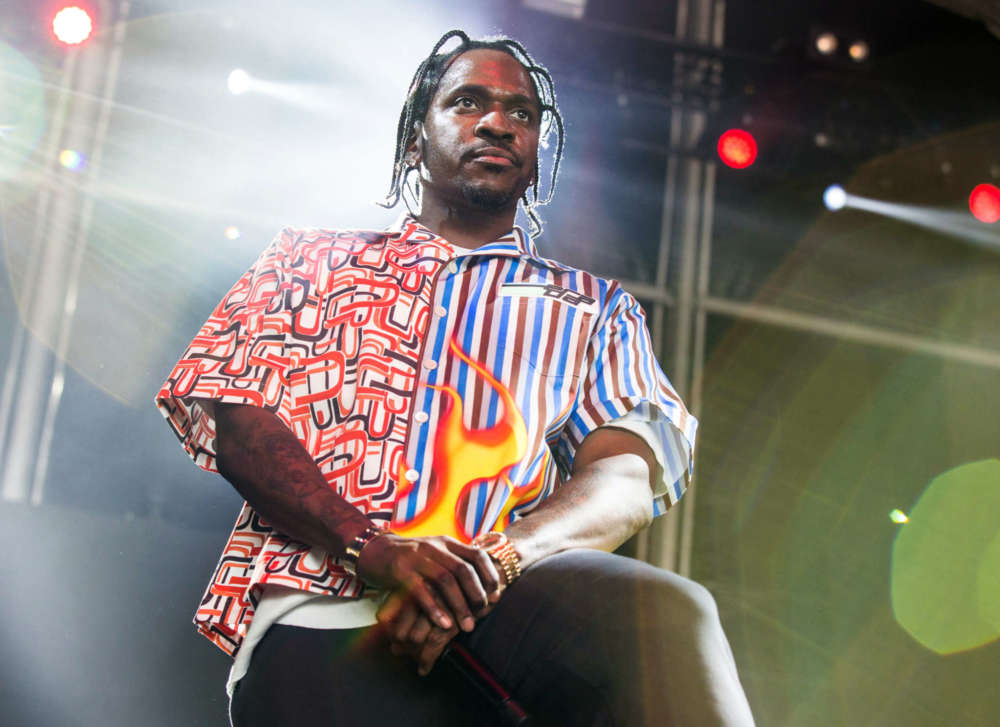 This Monday, the rapper, Pusha-T, 43, announced on his official IG that he and his wife, Virginia Williams, just had their first child together named Nigel Brixx Thornton. Pusha-T added a caption along with it featuring her name in all-capital letters including when she was born.

Reportedly, Pusha T and Williams, 31, got married in July of 2018, approximately two years ago. Rappers and members of Clipse, No Malice, and the singer-songwriter, Pharrell Williams, were also at the wedding, with Williams serving as the best man.

Reportedly, Kanye West and Kim Kardashian were there was well. Fans of the rapper know that he has been in the headlines repeatedly in the past for his short-lived beef with the Toronto artist, Drake.

Todd Malm reported back in January of 2019 that the performing artist actually thought he and Drake would be duking it out publicly for a long time.

As fans of the pair know, in 2018, Drake and Pusha-T were fighting publicly over his baby with Sophie Brussaux, among other accusations, including the idea that Drake hasn’t done anything for black culture.

In case you missed it, Pusha-T said that Drake was profiting from black culture while just being a mixed-race black man, moreover, Pusha-T said he was a “deadbeat dad” as well. There’s no question the 2018 feud was one of the biggest that year, with the exception of Machine Gun Kelly and Eminem.

During a conversation with Variety, Pusha claimed that he honestly thought their public battle would go on for a long time in the name of hip-hop. Pusha-T also said that their feud was the “essence” of rap music, and for it to stop so suddenly was a shame.

Other reports claimed that Drake was told by J. Prince not to continue fighting with Pusha-T because it was bad for his public persona as well as his empire.

These days, Drake has been a lot more public with his baby momma, Sophie Brussaux, as well as their child together. The pair has even posed for photographs together for all to see. 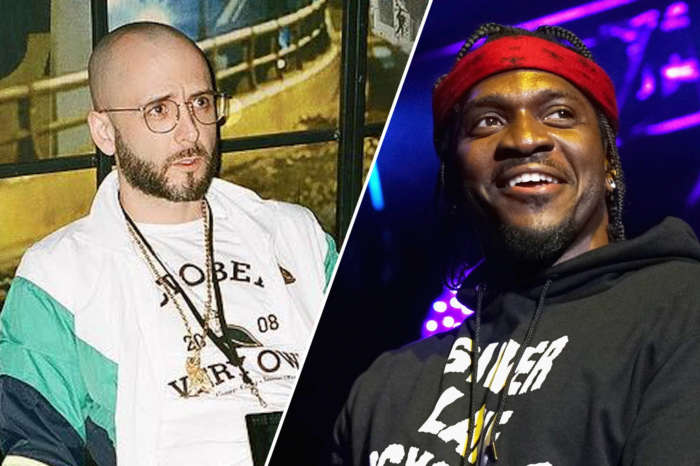 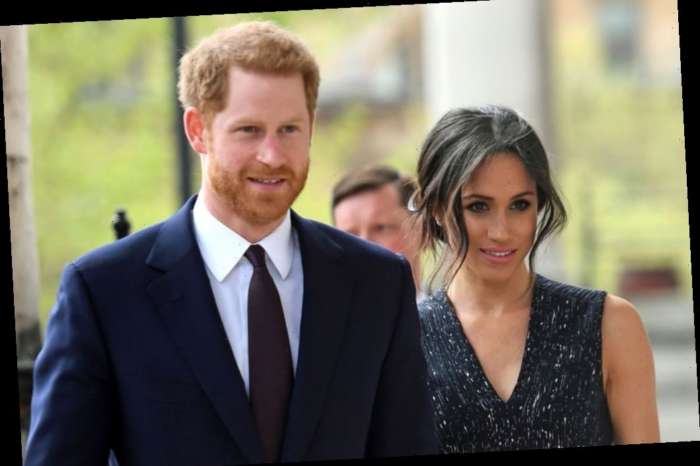