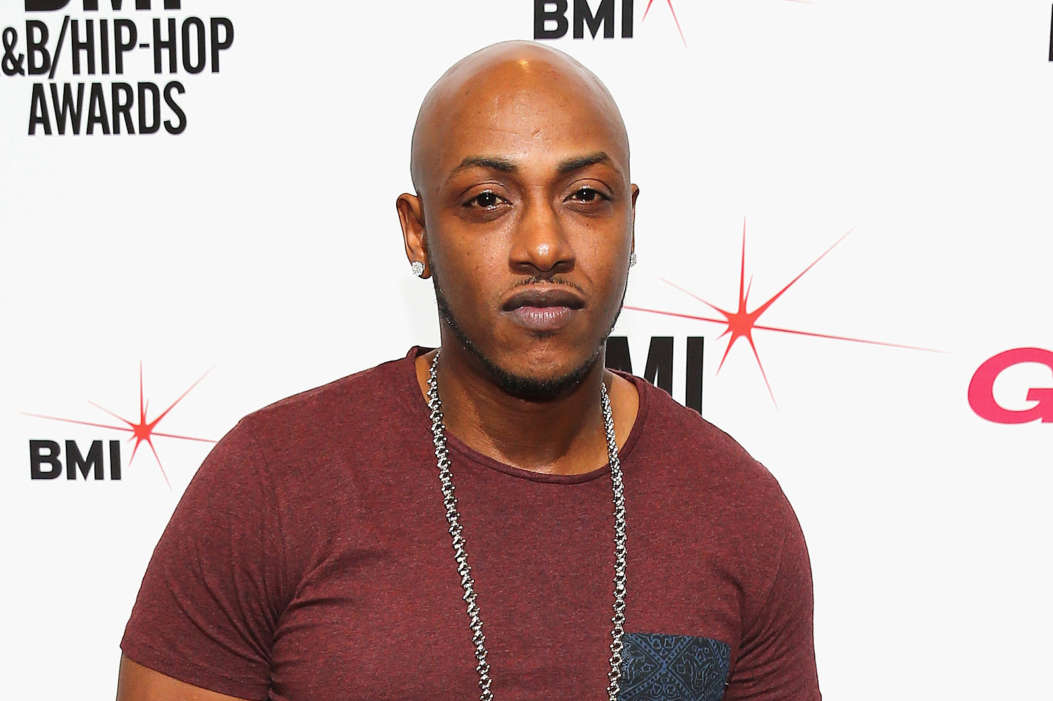 According to a report from Page Six, the rapper, Mystikal, had to stop his show early after he tumbled off stage while in Tampa, Florida. It was approximately thirty seconds into his concert.

Michael Tyler, 48, also known as Mystikal, lept onto a box onstage but then fell back onto his heels and then subsequently slipped into the audience.

The rapper tried to continue with the show on Thursday night for another forty-five minutes but he wound up just getting off the stage after complaining about the pain. According to TMZ, the rapper said he needed “an ambulance,” not long before he finally canceled the remainder of the show.

Later on, Mystikal shared an Instagram video in which he was sporting crutches and sitting in a wheelchair while singing the song, “Survivor,” from Destiny’s Child. The rapper sang the song while alluding to the fact he would eventually continue his tour after a short break.

The rapper said it would “take a little more than that,” to break his leg or tear anything. He claimed he just “bent” it the wrong way a little bit. As fans of the rapper know, Mystikal’s rise to popularity was in the early 1990s and 2000s.

He released his fourth album, Let’s Get Ready, in 2000 after releasing Unpredictable in 1997. Some of his most popular songs were “Shake Ya A**,” which came off of the aforementioned record. Moreover, it was his only record that ever went to the top of the charts.

The song went on to be a cult-favorite, as it’s in a plethora of movies and other productions. Unfortunately, however, Mystikal has encountered rough times in the past. For instance, in 2003 he was indicted on charges of extortion and battery.

And on the 15th of January, 2004, he was given six years in prison after pleading guilty to sexually assaulting his hairstylist. The rapper served the entire six years of his sentence and was subsequently released on the 14th of January, 2010. 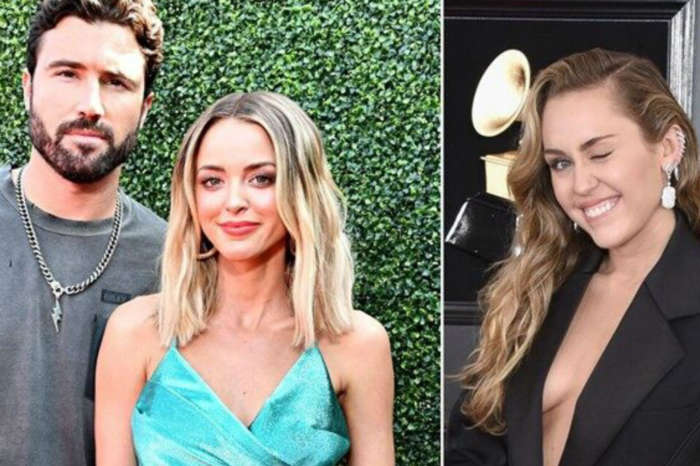