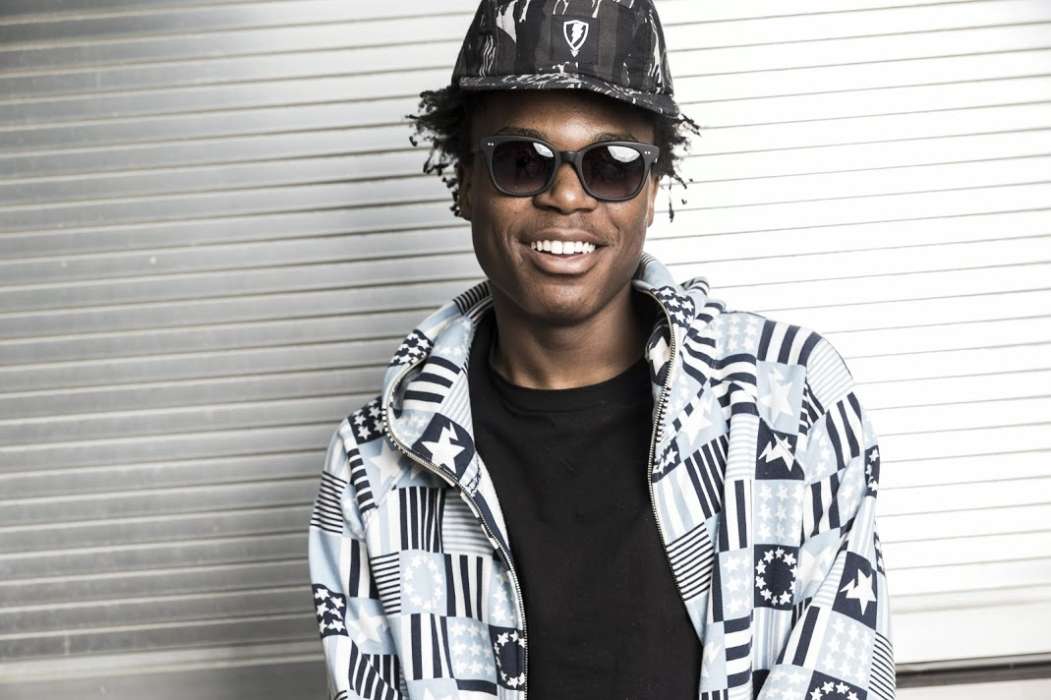 The Chicago rapper, Lucki, denies ever raping a woman after an anonymous tweeter accused him of sexual assault. Hot New Hip Hop reported today that a person on Twitter accused the 24-year-old performing artist of rape.

According to the outlet, Lucki has been accused of raping an unidentified woman while in San Diego for the Burning Mad Tour Tour 2 back in 2015. Since she came out with her story, the woman has alleged that other women have made similar claims.

On her Twitter account, she wrote that the Chicago artist raped her five years ago and she stayed silent since then. She added, “it’s forever f*ck him.” On his social media account, Lucki revealed that he wasn’t going to take the allegations laying down.

You can check out one of his tweets below:

Stop fuckin playin wit my name. I got a mother & a sister that I respect how they look @ me. Why the fuck r y’all bothering me…. https://t.co/JBE5daoLsP

This wouldn’t be the first time a performing artist was accused of abuse. Perhaps most recently, R. Kelly was charged with a series of incredibly heinous sex crimes, including human trafficking and the production and distribution of child pornography.

Currently, Mr. Kelly is sitting behind bars while he awaits his trial. Kelly’s case was another focal point in the #MeToo movement which first started in late 2017 with Mr. Harvey Weinstein, who was charged, convicted, and sentenced for abusing several women.

Kelly’s reputation was called into question again following a BuzzFeed report that the parents of one of the abused women were desperately searching for their daughter and trying to get her back.

Kelly’s case was brought to light especially with the airing of Surviving R. Kelly on Lifetime, a docu-series that featured the stories of many of the women involved. These days, the performing artist has repeatedly tried to get out of jail due to the coronavirus pandemic.

Kelly and his lawyer motioned for his release to home confinement on a number of occasions, stating that if he continued to stay behind bars, it was tantamount to suffering cruel and unusual punishment, against the United States constitution. 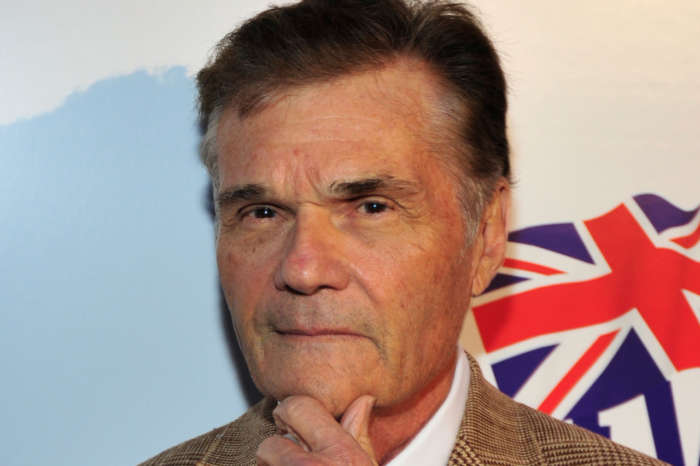