Lil’ Uzi Vert, one of the biggest cloud rap stars out right now, took some heat online for using the likeness of the Heaven’s Gate cult for his album imagery. According to reports, his latest album uses artwork that is eerily similar to that used by Heaven’s Gate.

In a post which you can see below, Uzi’s cover art is strikingly similar to the Heaven’s Gate artwork, with some minor differences, including the actual text, as well as the color of the Earth in comparison to the logo.

However, the contention isn’t coming from his fans; it’s coming from the remaining members of the actual cult. According to the San Diego Union-Tribune, Heaven’s Gate became famous in 1997 and its leader was Marshall Applewhite.

The organization believed that a comet would come down from space, signaling the incoming landing of a UFO that would bring them to safety following the collapse of the Earth and all of human civilization.

In 1997, almost everyone in the group – thirty-nine members –  killed themselves in a massive joint suicide at a home in Southern California. The group believed they had to die to reach the aircraft.

The final members of the group accused Lil’ Uzi Vert of stealing their artwork, violating copyright infringement laws. While the identities of the remaining members aren’t clear, some believe it is Sarah and Mark King.

Later on, the rapper posted a cartoon image of himself wearing a t-shirt with a keyhole on the front of it. It appears as though the rapper might have to change the artwork to avoid the ire of critics.

This wouldn’t be the first time a rapper has come under fire for controversial album covers. Kanye West featured the drug paraphernalia-covered bathroom belonging to Whitney Houston for Pusha-T’s latest effort, Daytona.

Kanye’s record label supposedly paid a significant chunk of money for the rights to the photo, so the Houston family didn’t have recourse. 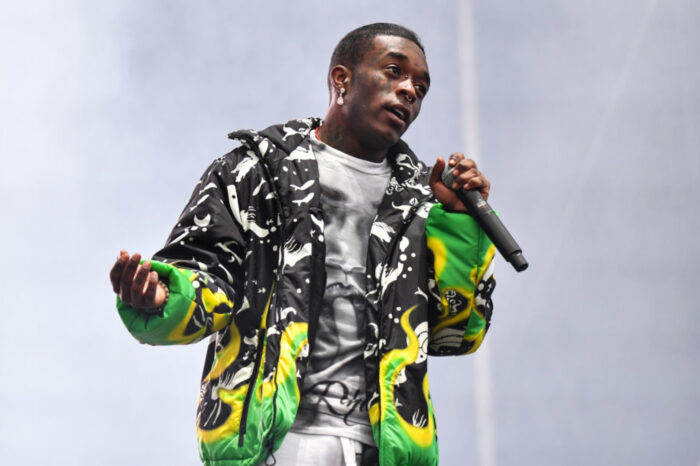 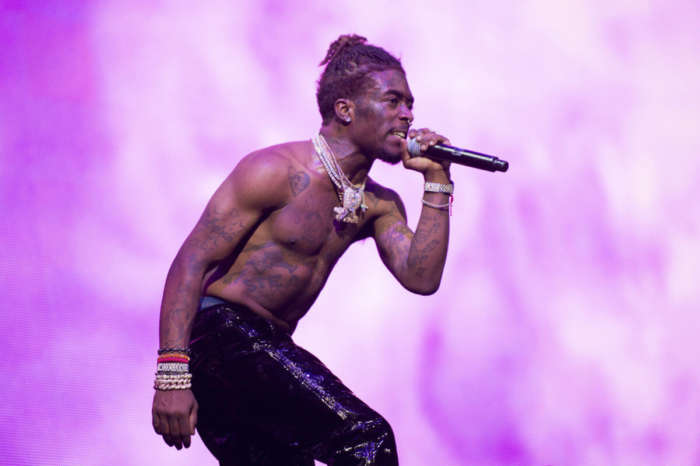 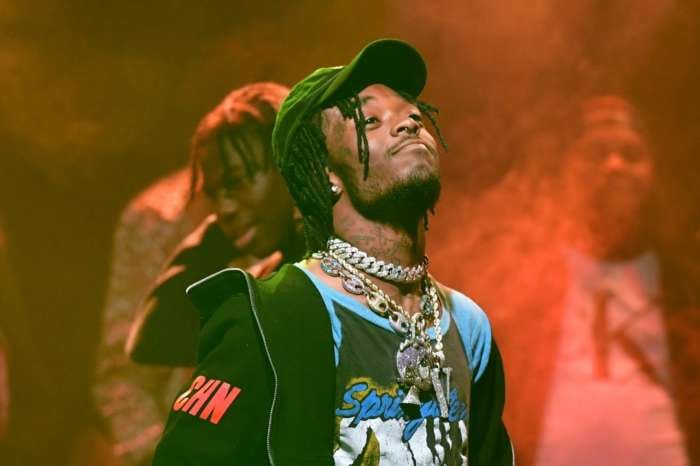 Jack Osbourne Supposedly Punched The Boyfriend Of His Ex-Wife