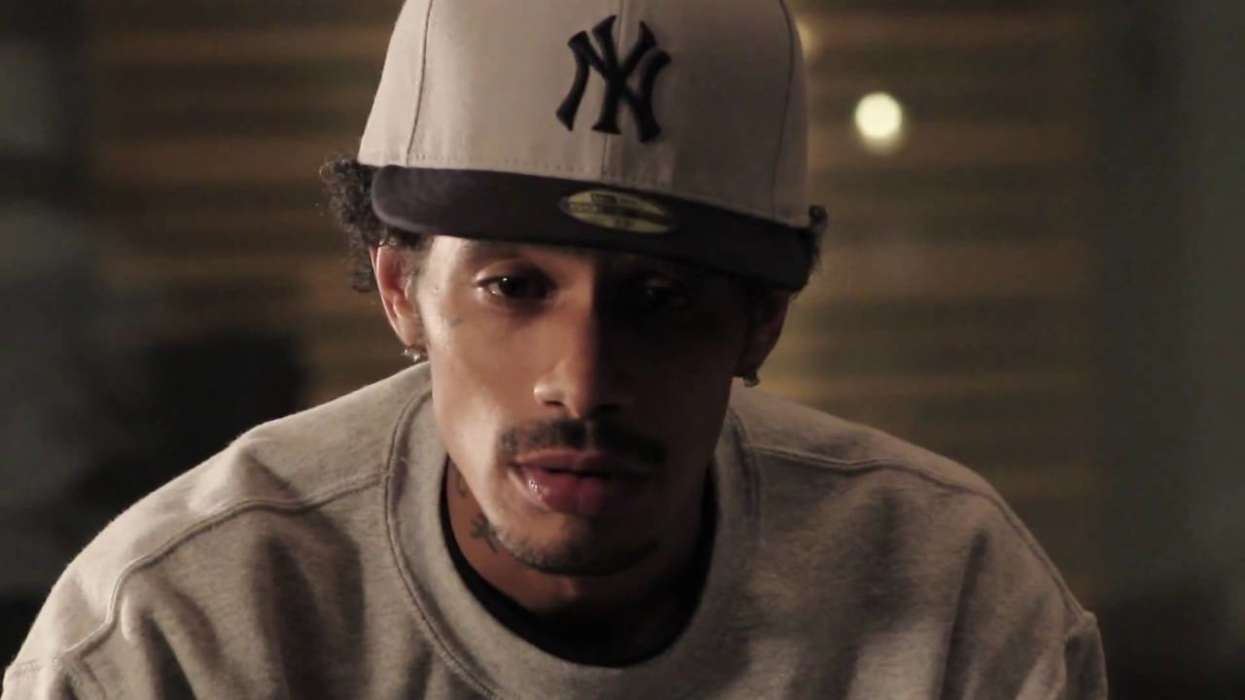 The COVID-19 global pandemic has had far-reaching effects on the entertainment business, including concerts, festivals, film premieres, and production sets. One artist to recently suffer a postponement was the group, Bone Thugs-N-Harmony, who had to reschedule several of their shows.

When TMZ caught up with Layzie Bone at the Los Angeles airport on Monday night, he stated they were about to perform several shows until Friday’s events. However, now that many of their shows have been canceled, he has recognized that it’s the new normal, similar to nearly every other performer.

Thankfully for fans, however, Layzie Bone stated that he and the group will be putting their time to good use, especially himself. He revealed that he intends to make music during the spread of the virus, especially as authorities have requested that citizens self-quarantine and limit social interactions, particularly in large groups.

Based on estimates from the Center for Disease Control and the president of the United States, Donald Trump, it looks like many artists might have to stay in their homes for the foreseeable future. The president revealed earlier this week that the virus might finally start to slow-down during the summer months.

As it was noted above, the new normal in the entertainment business, particularly for performing artists, is canceled concerts and shows. Although, some artists have chosen to make up for it in a different way.

Another member of the hip-hop community, Halsey’s boyfriend, Yungblud, announced he was putting on a live-stream show for fans at home.

It’s coming. I put work and time in on this project 2020 Vision I’m feeling like my best body of work hope y’all support and enjoy this thang✊🏽

The rapper announced he was streaming a live performance from Los Angeles on YouTube to counteract against his recent concert cancelations. Celebrities have noted the impact of the virus thus far, including Rachel Matthews, who claims she tested positive for the illness but has since recovered.

In her Instagram Stories, Rachel offered up a timeline of the virus’ symptoms, including body aches, chills, fatigue, sore throat, and more. Other stars affected by the virus include Idris Elba, Tom Hanks, and Rita Wilson.

Earlier today, it was reported by multiple outlets that Tom and Rita were released from an Australian hospital and are currently staying at home as a precautionary measure.