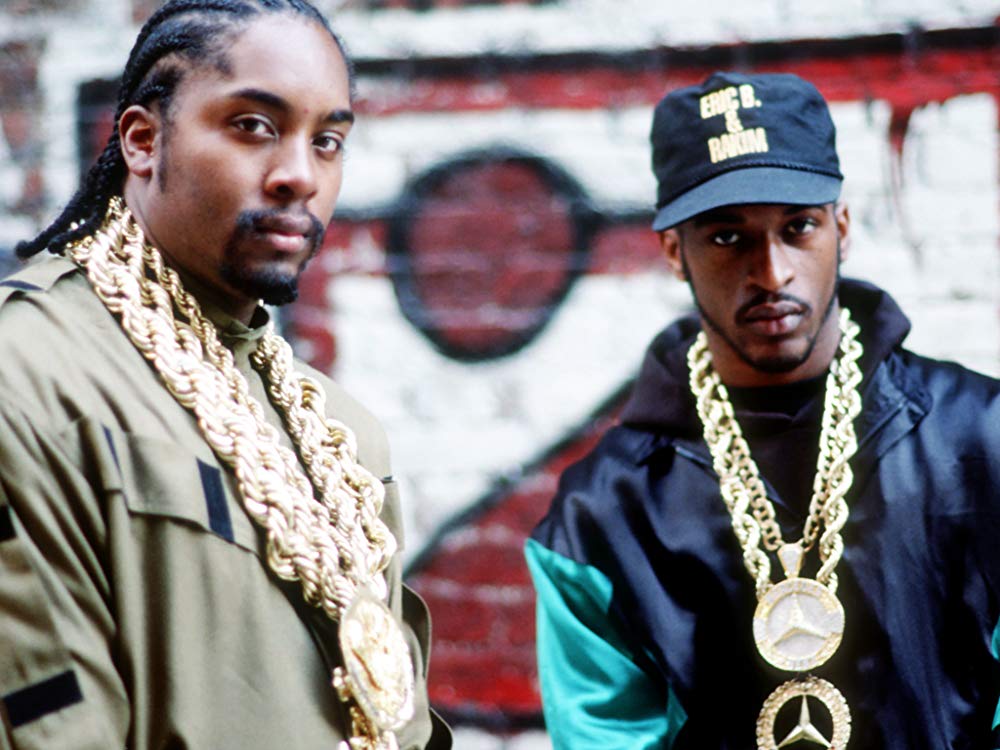 Following a very severe car crash in Connecticut on Saturday, the daughter of the legendary hip-hop artist, Eric B, from Eric B. and Rakim, died at the age of 28. An Instagram post from The RealSister2Sister 2.0 revealed that Erica died on Monday after suffering serious injuries.

The rapper confirmed his daughter’s death to the outlet, Sister2Sister 2.0, and he said in a statement that despite her fight to stay alive, she died and God brought her home. Eric B thanked all of his supporters and fans online who offered kinds words during such a difficult time.

Eric B’s statement also added that it was crucial for people to pray for the driver of the other vehicle, who was also struggling, albeit emotionally. Eric B and his family urged for sympathy for the other motorist, “as we hold no ill will in our hearts for those involved.”

Page Six was the first to report that Connecticut state police confirmed the 28-year-old woman was hit by an oncoming truck after she stopped in the middle of the road while driving her Mini Cooper Countryman on the I-91.

The police confirmed that the young woman was hurt badly and was taken to the Hartford Hospital. The other driver, however, was not killed or harmed. On their Facebook page, Rakim, a member of the pioneering group, shouted out to Eric B and commemorated his daughter’s tragic passing.

Fans of Eric B know that he has had a particularly rough year, including the Page Six report from November 2019, which revealed that the rapper had been released from jail after being arrested on an old warrant.

At the time of his arrest, he had an important role in the popular television series, Blue Bloods. Todd Malm claimed that the rapper was arrested in the state of New Jersey on a warrant from 2002 after he didn’t go to court almost two decades ago.

When the news came out, Eric B’s attorney, Patrick Toscano, confirmed that the pioneering artist was filled with anxiety over the idea of losing his job on the popular show as a consequence of the arrest.