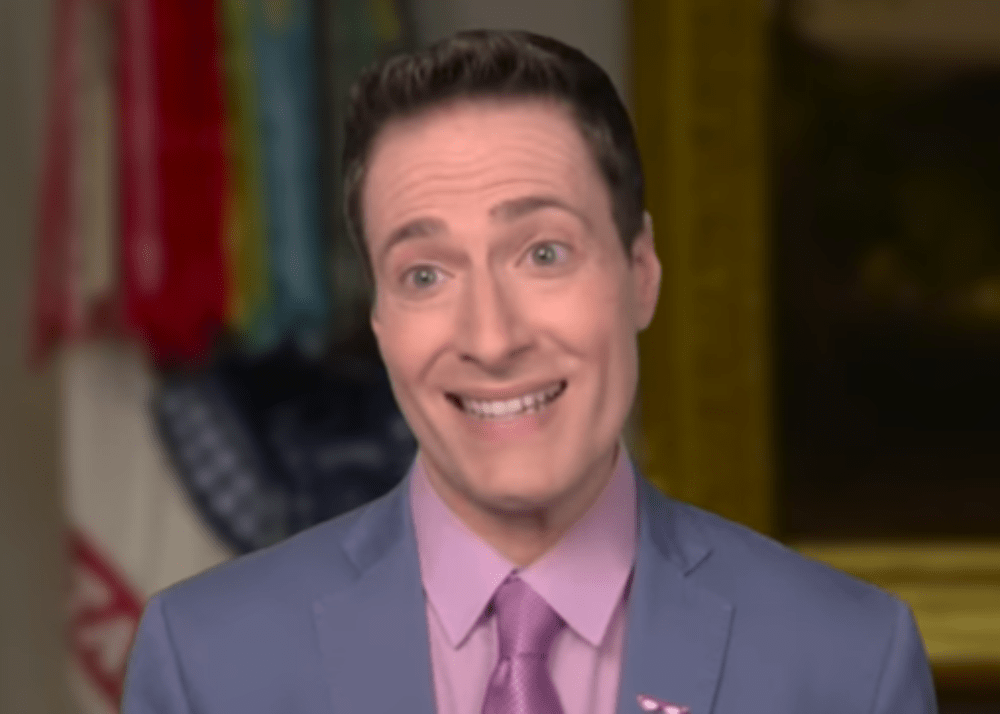 President Donald Trump should have seen this one coming. After making comments that he later described as being “sarcastic” saying he was “the chosen one” while speaking to reporters, a new musical parody called Cheeto Christ Stupid Czar has gone viral. You may see the video showing President Trump making the controversial and most-memed declaration 0f 2019 in the video player below. He was speaking about the trade war with China and just threw into the mix that he was the chosen one, seemingly referring to he is the one who was chosen of all former presidents to fix the U.S. economy and make sure China no longer rips the country off financially. The remarks spread across the world and now a new musical parody based on the remarks, “I am the chosen one” is also going viral.

Randy Rainbow is a YouTuber who knows musical theater and his song parodied from Andrew Lloyd Webber’s and Tim Rice’s award-winning musical Jesus Christ Superstar is a top trend on all social media platforms.

In addition to the “Chosen One” comments, President Donald Trump also tweeted that he is like the “King of the Jews.” Between the two remarks, Randy Rhodes stumbled on a parody-gold mine.

….like he’s the King of Israel. They love him like he is the second coming of God…But American Jews don’t know him or like him. They don’t even know what they’re doing or saying anymore. It makes no sense! But that’s OK, if he keeps doing what he’s doing, he’s good for…..

Mark Hamill who played Luke Skywalker shared a tweet about Randy Rainbow’s parody of President Trump. He stated the following on Twitter.

Here is the video of President Trump speaking with reporters and making the comments that he was the “Chosen One.” He later tweeted about the remarks stating that he was being sarcastic.

You may watch Randy Rainbow’s video parody “Cheeto Christ Stupid Czar” in the video player below.

The official tweet from Randy Rainbow has more than one million views and continues to go viral.

What do you think of Randy Rainbow’s parody based on Jesus Christ Superstar? 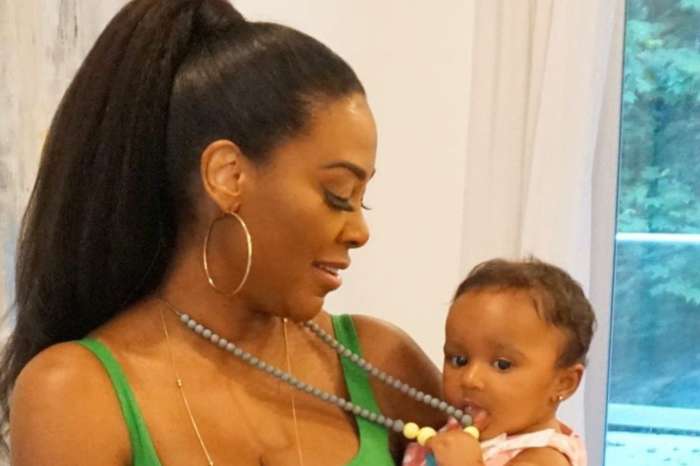