Rand Paul Is The First Senator Tested Positive For The Coronavirus, And The Republican, Who Is A Doctor, Is Bashed For These Careless Actions By His Colleagues 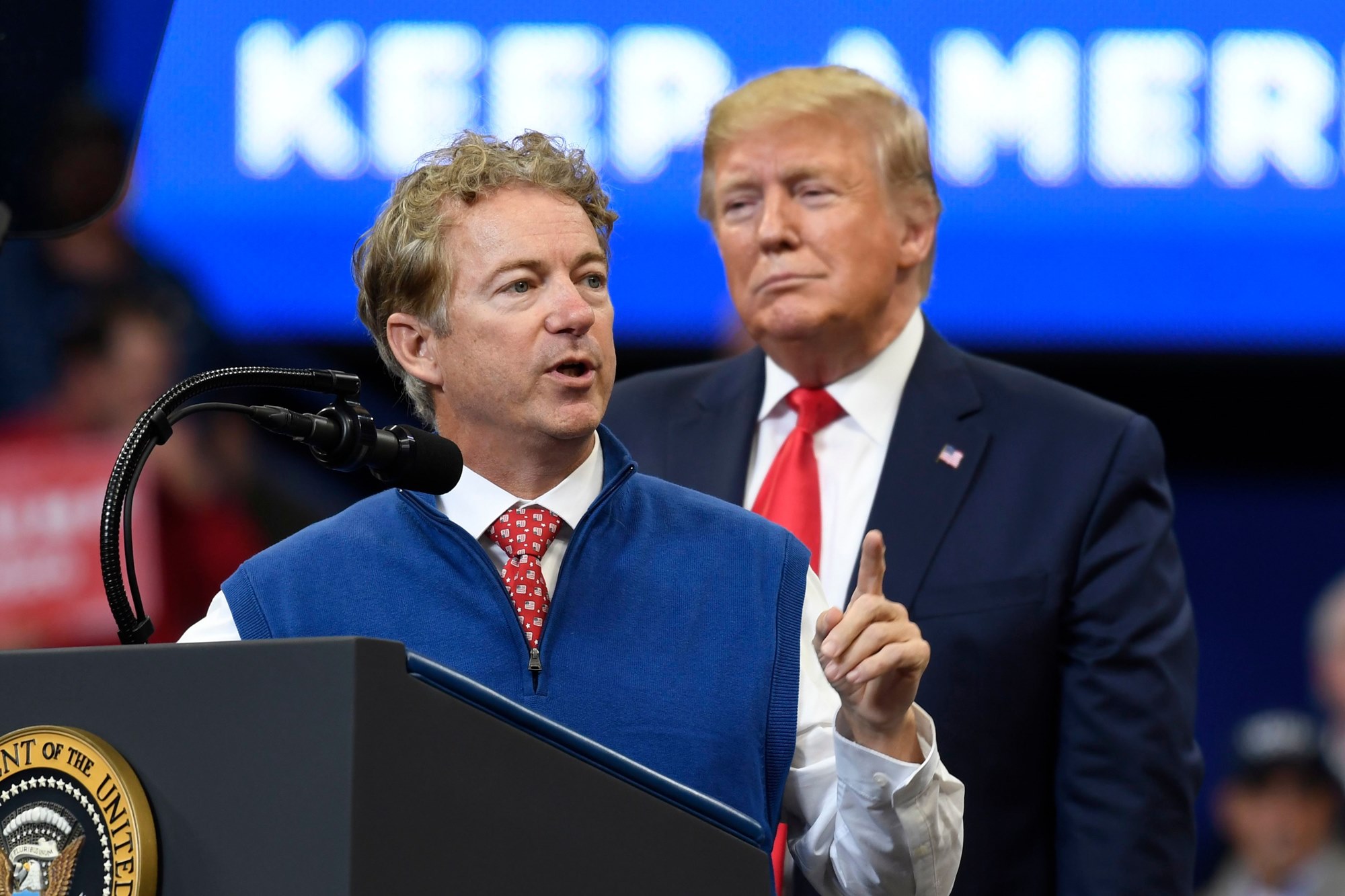 The coronavirus has landed in the Senate after it was announced that Rand Paul, R-Ky. became the first senator to be infected with the virus.

The news of the Republican and strong Donald Trump supporter had tested positive for COVID-19 was announced via Twitter. The message noted that Paul is quarantined and is doing well under the circumstances.

The note read: “Senator Rand Paul has tested positive for COVID-19. He is feeling fine and is in quarantine. He is asymptomatic and was tested out of an abundance of caution due to his extensive travel and events. He was not aware of any direct contact with any infected person.”

The message went on to say: “He expects to be back in the Senate after his quarantine period ends and will continue to work for the people of Kentucky at this difficult time. Ten days ago, our D.C. office began operating remotely. Hence virtually no staff has had contact with Senator Rand Paul.”

Senate Majority Leader Mitch McConnell (R-Ky.), who still sits down for lunch with a group of Republicans, told his colleagues: “Colleagues, as everyone now knows, the coronavirus has arrived in the Senate. There are at least five senators who are in self-quarantine at the moment.”

It was also revealed that he is taking part in self-quarantine because he was in contact with Paul.

A statement said: “Since Senator Romney sat next to Senator Paul for extended periods in recent days and consistent with [Centers for Disease Control and Prevention] guidance, the attending physician has ordered him to immediately self-quarantine and not to vote on the Senate floor.”

Sen. Jerry Moran (R-Kansas) dropped the shocking news that Paul was seen in the Senate gym just that morning.

The disclosure sparked outrage from many including Kyrsten Sinema (D-Ariz.) who slammed him in a tweet that read: “I’ve never commented about a fellow Senator’s choices/actions. Never once. This, America, is irresponsible. You cannot be near other people while waiting for coronavirus test results. It endangers others [and] likely increases the spread of the virus.”

Sen. Kevin Cramer (R-N.D.) also made this remark about Paul’s decision to come to the Senate gym by saying: “He’s a physician. He’s able to do his own risk assessment, and he evidently miscalculated. People have self-quarantined for less.”

The Senate is still working on a coronavirus rescue package.

Rand Paul’s Neighbor Rene Boucher Got Arrested For Assaulting Him 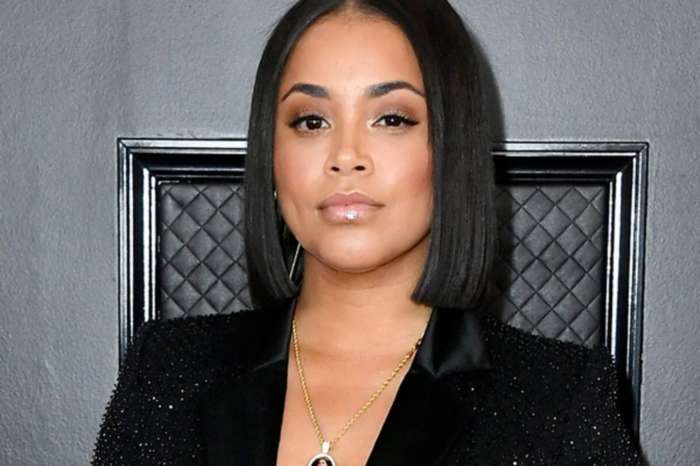