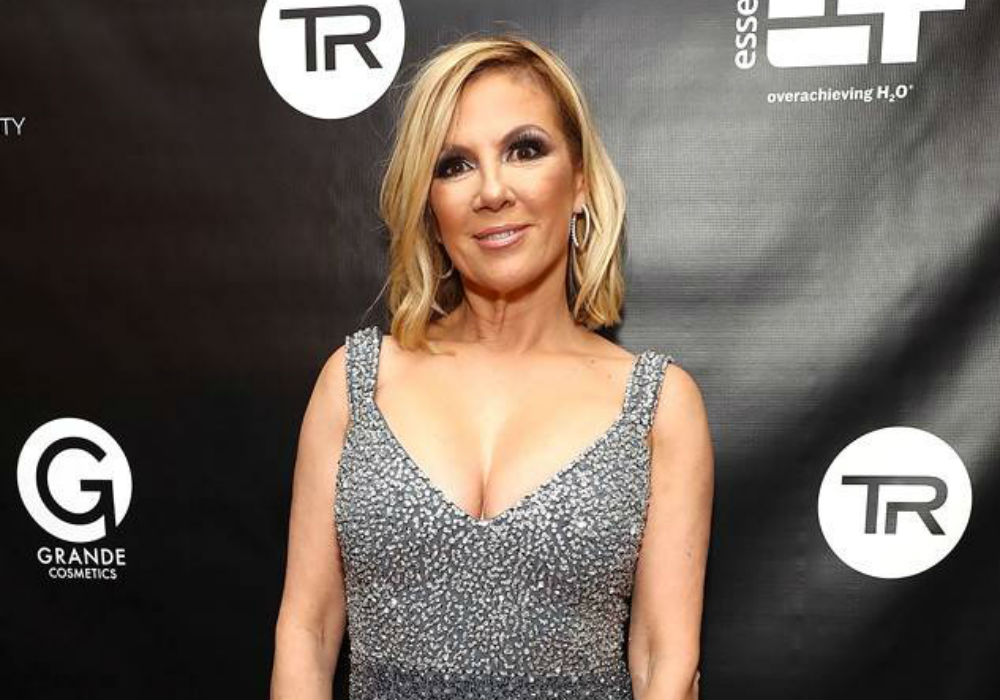 Ramona Singer’s plan to take over the Season 11 premiere of the Real Housewives of New York has officially backfired. Inside sources claim that some of Singer’s co-stars boycotted the premiere party after they learned about her plans to promote her new skincare products at the event.

Dorinda Medley and Sonja Morgan reportedly skipped the event because of Singer’s “greedy” and “devious” behavior. Luann de Lesseps, meanwhile, made a quick appearance before leaving the party early.

According to Page Six, Bethenny Frankel also opted to stay home from the festivities, though it is unclear why she missed out.

The only cast member who stayed throughout the night was Tinsley Mortimer, who posed alongside Singer and de Lesseps on the red carpet. An inside source revealed that the premiere party is usually an occasion of celebration for everyone involved with the show, including assistants, stylists, and interns, but Singer ruined it for everyone.

“She hijacked the whole thing and totally killed the spirit of it,” the source noted.

In past years, all of the cast members plan the premiere party together and create a combined guest list. This season, however, Singer reportedly organized everything herself and sent out invitations a few weeks ago. She also allegedly limited guests, which did not sit well with her RHONY co-stars.

The source revealed that Medley and Morgan were very angry with Singer for using the premiere party for her own benefit. When she first sent out the invites, none of the cast members were planning to go.

But after taking some time to cool down, Mortimer and de Lesseps decided to make an appearance.

Ramona Singer has not commented on the rumors surrounding the premiere party. The new season of RHONY is currently underway, so there is a chance we will hear more about what went down during the upcoming reunion. 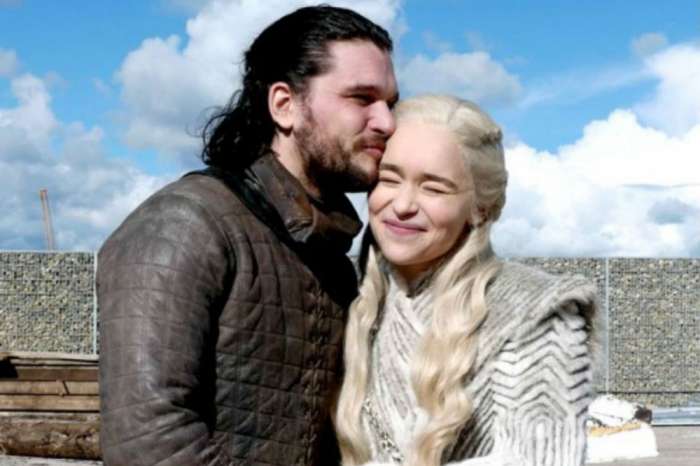 Game Of Thrones Star Kit Harington Reveals Jon Snow Is In Love With Daenerys, But There Is A Sledgehammer Coming