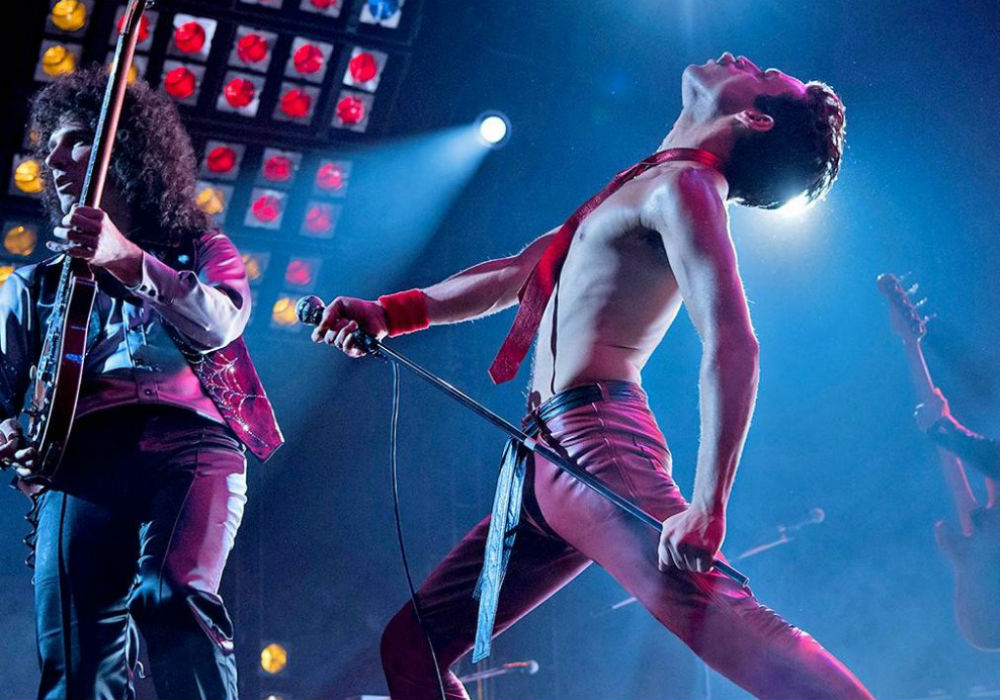 It’s turning out to be an excellent year for Rami Malek who starred as Freddie Mercury in the movie Bohemian Rhapsody. He’s now nominated for the best actor Oscar and has garnered 32 awards for the role. On January 27, 2019, Rami Malek won the best actor SAG Award and gave a very humbling acceptance speech. Though nothing is guaranteed, it appears that Rami may be on track for winning the Academy Award when the awards are held on February 24, 2019.

Rami Malek was up against Christian Bale (Vice), Bradley Cooper (A Star is Born), John David Washington (BlacKkKlansman), and Viggo Mortensen (Green Book).  Each of the other actors has been nominated for multiple awards and he will compete against all of them except for John David Washinton. Instead, Willem Dafoe received the nomination for “At Eternity’s Gate.”

As has been the norm, Rami Malek expressed gratitude towards Freddie Mercury in his acceptance speech.

Rami Malek said it was both an honor to be celebrated with and by his peers and referred to the other nominees as actors he is proud to be nominated with.

He seemed a bit amazed that he was included with the other actors and had been nominated in the first place. It was clear that Rami Malek is living a dream come true as his acting career is being rewarded and celebrated by those within and outside of the industry.

You may watch and hear as Rami Malek accepted the honor in the video player below.

As it was the Screen Actors Guild awards, many spoke throughout the event about being an actor, the hardships that come with the profession and the need to ensure fair pay practices within the industry.

Rami chose not to discuss those in his acceptance speech.

“I have anecdotes about what it is to be an actor and delivering pizzas and stuff like that. But I will spare you. I thank Queen and Freddie Mercury. I get some power from him that is about stepping up and living your best life, being exactly who you want to be and accomplishing everything you so desire. And I feel that, and he allows us all to feel that.
So this is, again, for him. Thank you very much.”

Do you think Rami Malek will win the best actor Oscar? What did you think of his SAG acceptance speech? 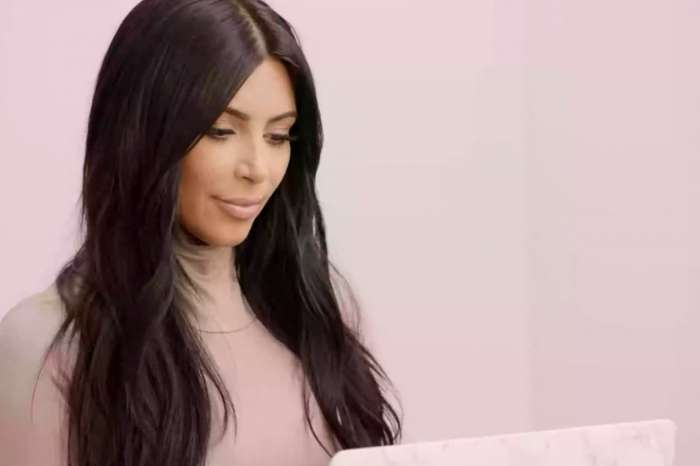 KUWK: Kim Kardashian Is Not Planning To Respond To The Game's NSFW Lyrics About Her - Here's Why!