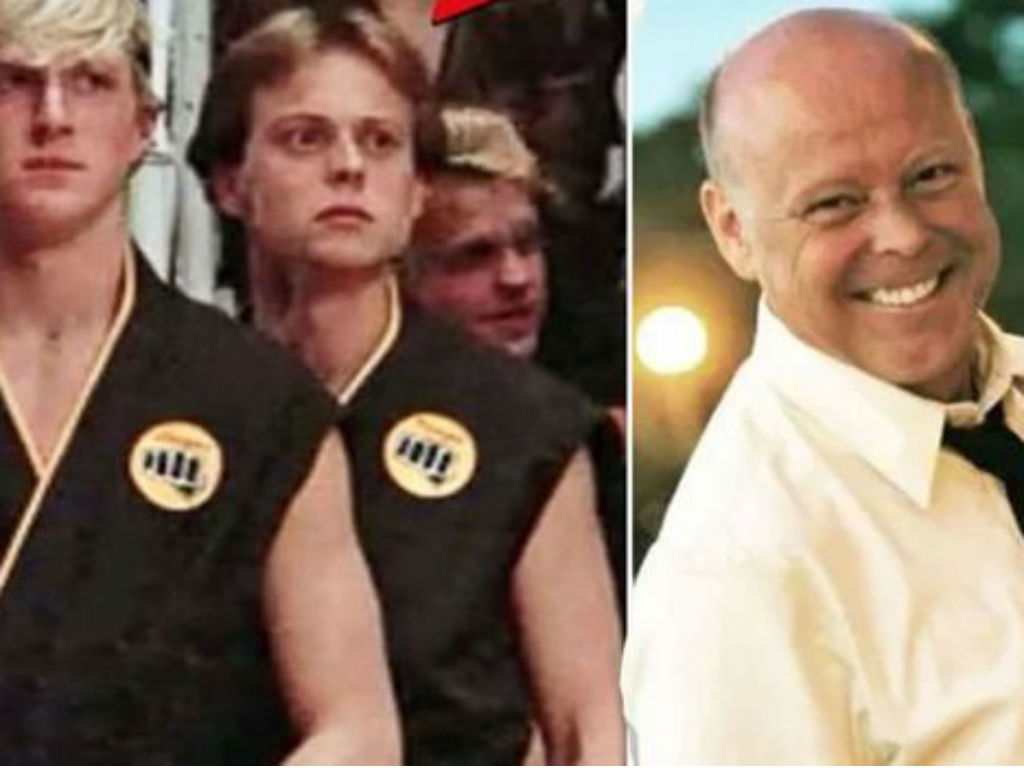 The Karate Kid and Cobra Kai star Rob Garrison died on Friday at the age of 59, leaving fans and his costars devastated.

Garrison passed away from kidney and liver issues at a hospital in his home state of West Virginia. The actor was in the middle of receiving treatments for his health issues when he died.

Fans will recall Garrison played Tommy in The Karate Kid, and the sequel back in the 1980’s Tommy was one of bully Johnny Lawrence, play by William Zabka, pals. He had one of the most infamous lines in the original film.

RIP to actor #RobGarrison, who played an evil #CobraKai member in #KarateKid. He delivered the least effective insult ever written into a script: pic.twitter.com/YIbuFKypSD

Tommy says, “Get him a body bag! Yeah!”, with a sinister giggle as Johnny battles Daniel LaRusso, played by Ralph Macchio in the final match at the All Valley Tournament.

Garrison reprised his role in the second season of YouTube’s Cobra Kai, where Johnny and friends break a sick Tommy out of the hospital. The guys go on one last harrah that includes riding motorcycles and camping. It was one of the best episodes of the seasons, which holds more meaning now.

Not long after learning of Garrison’s death, his costars, including Macchio, used social media to pay tribute to him.

“Rob Garrison was a kind gentleman from the 1st day I met him to the last day we spoke. I am so glad he had the opportunity to show his range & genuine heart w/his performance last season on Cobra Kai. His campfire scene was of my favs of Season 2. RIP my friend. U will b missed,” wrote Macchio.

“Our entire Karate Kid/Cobra Kai family is devastated by the news of OG Cobra Rob Garrison’s passing. He was a truly gifted performer and an even better man. My heart goes out to Rob’s family during this difficult time. #RIP” Tweeted cobra Kai writer Jon Hurwitz.

“To all the wonderful fans of karate kid, Cobra Kai, and Rob Garrison. I feel We’ve lost one of my warriors to the Spirit of my friend Rob I will see you up there one day and we will have the dojo to ourselves because cobra Kai down here, won’t be the same without you,” shared Martin Kove who plays John Kreese in both the films and series.

Robert Garrison’s legacy as Tommy will on through The Karate Kid and Cobra Kai. The actor sadly passed away on Friday, but fans, as well as those who worked with him,  are remembering the talented man. 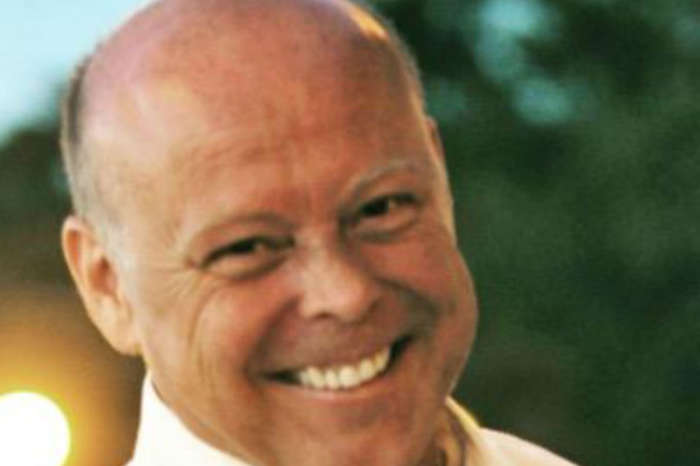 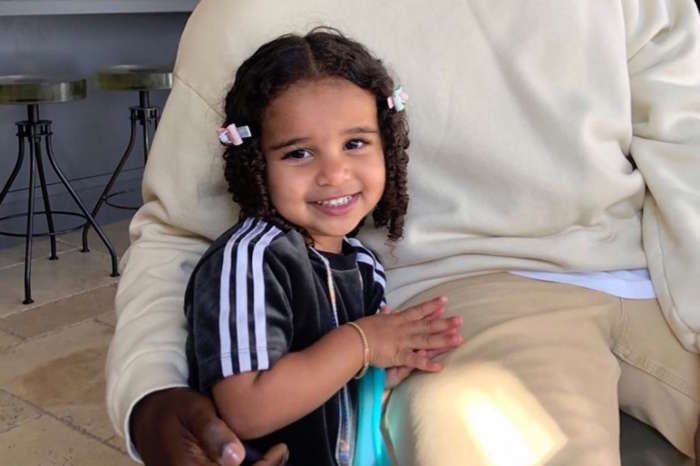 KUWK: Rob's Daughter Dream Looks Like A True Kardashian In New Sassy Pic Her Dad Posted - Check It Out!