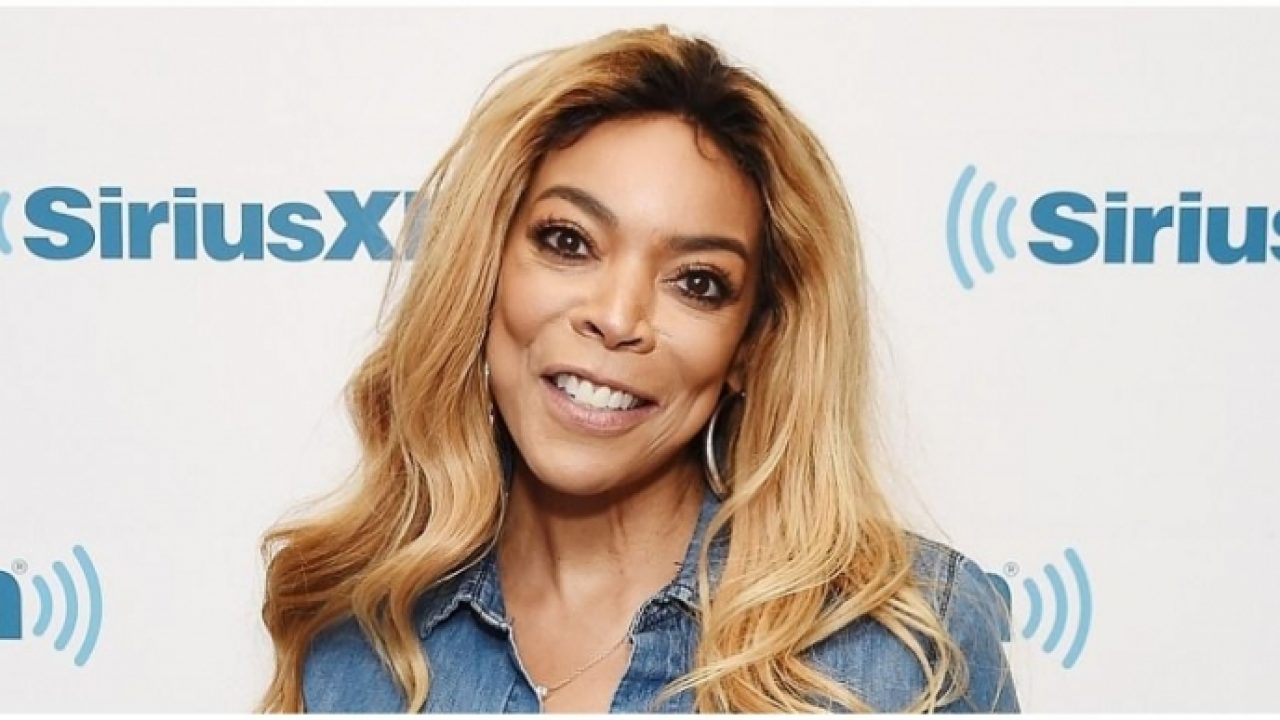 Radio personality Paul Porter has known Wendy Williams for decades and is agreeing with the general consensus. The talk show host needs to drop her husband Kevin Hunter if she wants to improve her health crisis.

Porter attended Northeastern University along with Williams and has the inside scoop when it comes to his co-alum. He explained to Page Six that he was extremely concerned for the host when she was coughing and choking during the show on Thursday.

“I thought she was going to pass out. I’m worried about her health. Somebody needs to do something.”

Paul adds that in order to get better both physically and mentally — she needs to kick Hunter to the curb. He revealed that she considered divorce last year when it was rumored that Kevin got his side chick, Sharina Hunter, pregnant but for some reason, she can’t break away.

Porter called Kevin a ‘control freak’ and ‘a terror.’ This isn’t the only person in the broadcasting business who’s shown concern about Wendy’s marriage, Charlamagne tha God used to work for the couple and he described Hunter as a monster.

The ‘Breakfast Club’ host gave a scary warning earlier this year when he said: “I don’t f**k with Kevin. I think he’s a terrible human being. I will just tell you that I hope Wendy Williams wakes up before one day she doesn’t wake up.”

Additionally, some of the 54-year-old’s friends believe he may be forcing her into the sober home.

“No one thinks it’s the right place for Wendy. She seems so frail and vulnerable. It’s frightening just how completely under Kevin’s control Wendy is . . . But she won’t hear a word against him. Those close to her are terrified something awful is going to happen. She comes to the set looking terrible.”

Do you think Wendy will ever leave her husband? 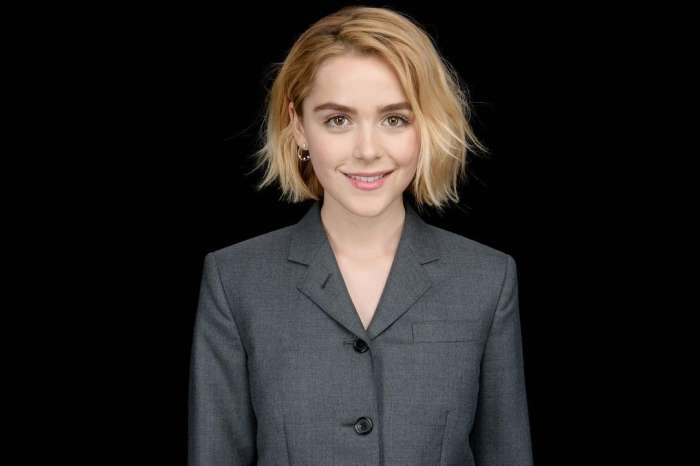 Wendy please get rid of him!!!

She’s on the right path. Kevin better get ready to move out after a year. It’s a general rule in recovery that you not make any big changes in the first year. Most people are starting to wake up after 10 months, if they’re working a program of recovery.

Wendy…wake Up Girl. You give advice to many people on your show. Your well respected. But wendy….You Need to adhere to yours

Wendy give everyone else advice she should take everyone advice & leave that controlling freak.