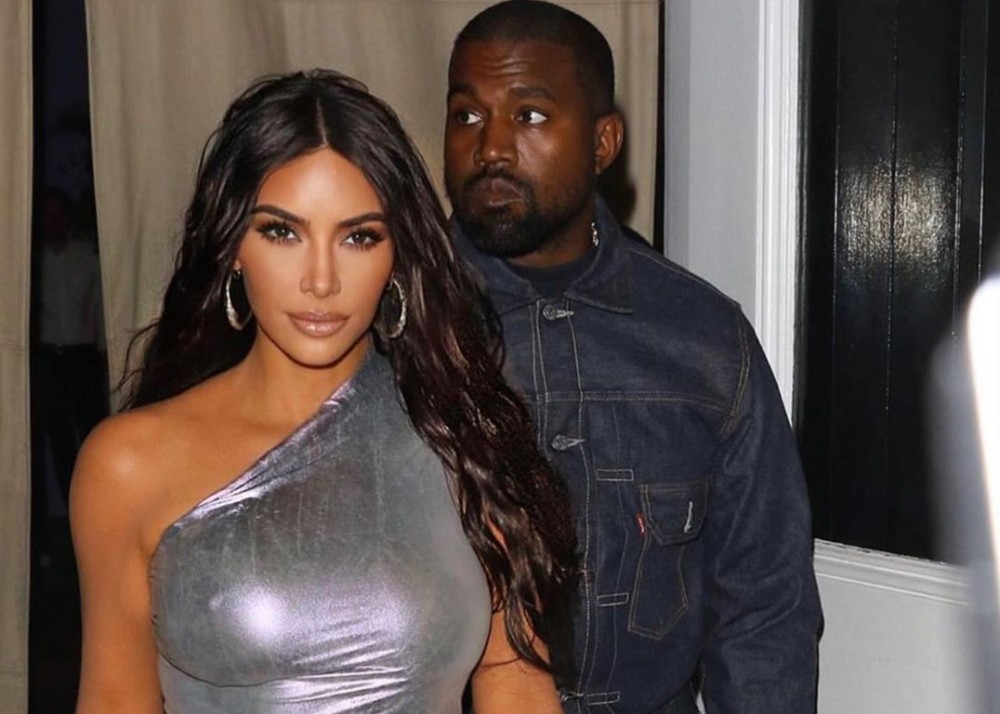 Kanye West finally dropped his ninth studio album Jesus Is King on Friday, October 25, 2019, but he and his wife, Kim Kardashian,  are making headlines for other reasons. Kim Kardashian spoke to E! News and dropped a bombshell — Kanye West will no longer allow North to wear makeup. In an October 13, 2019, interview with Kanye West’s pastor Adam Tyson and The Fader, Pastor Tyson revealed that Kanye West was radically saved. Since Kanye has been radically saved, he hasn’t just made changes in his public life, but Kim Kardashian has revealed there have been a number of changes going on in their personal life.

One of those changes is stopping six-year-old daughter North West from wearing makeup.

Kim Kardashian is a beauty guru and much of her time spent on social media is discussing her newest makeup products. North grew up surrounded by makeup and like many children played with it. Some of those photos of North in makeup have made their way to the public where they stirred up controversy.

You may watch a video interview with Kim Kardashian as she discusses the issue in the video player below.

North wore makeup multiple times on her mother’s Instagram account. In fact, Kim has even bragged about North’s skills applying contour and North has been online displaying bright red lipstick, vivid orange eyeshadow, and showing off her contouring skills. Even Kylie tested out some lip colors on North.

“North is trying to get in on the makeup but she’s being blocked heavily because her dad has stopped all makeup for her until she’s a teenager. So it’s a big discussion, a big fight in the household right now, but it’s what is best.”

Some of Kim’s and Kanye’s fans are growing concerned that Kanye and Kim are growing apart spiritually and it will eventually cause a rift in their relationship.  So far, it seems that they are working together for what is best for their family and even though they have some disagreements, they seem to be able to resolve them.

What do you think? Do you agree with Kanye West putting his foot down and saying no more makeup for six-year-old North? 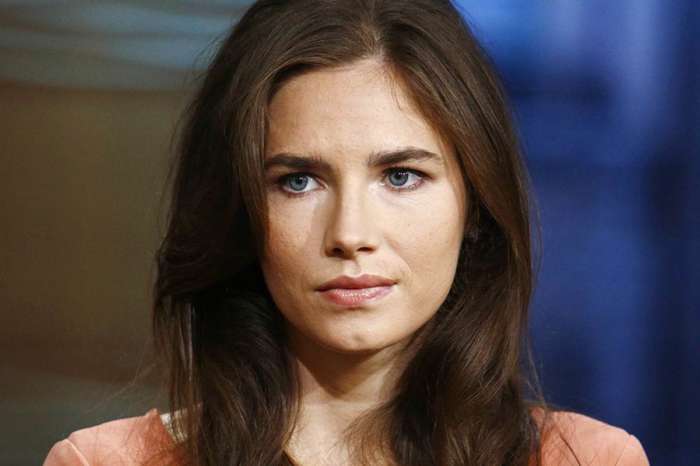