Rachel Matthews Reveals She Has Tested Positive For The Coronavirus 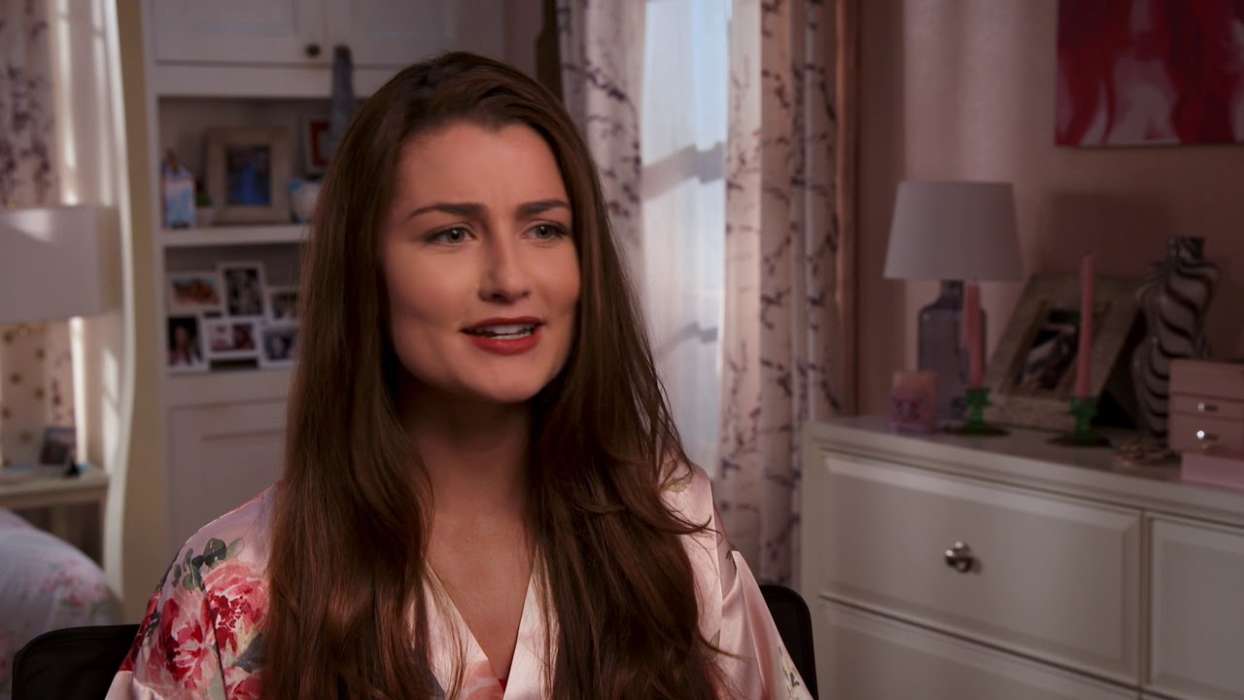 Rachel Matthews, the star of the second installment of Disney’s Frozen franchise, revealed this Monday that she tested positive for COVID-19, also known as the coronavirus.

Page Six claims that the 26-year-old actress, who voiced Honeymaren in Frozen 2, dropped an Instagram post earlier this week in which she made her revelation. The young star admitted she was now under self-quarantine to protect the rest of the nation.

Matthews wrote succinctly in her post that she tested positive for the COVID-19 virus. According to Matthews, actually getting tested for the virus was a challenge because to her, “the country is very behind.” The star went on to add that the test was “INSANELY hard to come by.”

The actress explained that she got tested after noticing some of the symptoms. She went on to urge her fans and followers to “self-quarantine,” drink a lot of water, and get plenty of rest. Furthermore, to provide clarification, the Frozen II alum requested fans to ask questions and she’d happily answer them.

In addition to offering a Q&A and update, the actress created a timeline of the symptoms, which were quite similar to the regular influenza strain that kills between 15,000 and 45,000 people every year, including fatigue, sore throat, chills, body aches, and more.

if u know, u know

As most know, this wouldn’t be the first time that a famous entertainer was tested positive for the virus. Last week, Tom Hanks and his wife, Rita Wilson announced that while filming a new Elvis Presley film in Australia, they noticed flu symptoms and were checked for COVID-19.

They tested positive for the illness and then went into an Australian hospital and were subsequently quarantined as well. Since then, the couple has been let out of the hospital. However, they will remain behind closed doors for the next two weeks as a preventative measure to protect other people.

While the White House’s response was initially relaxed, Donald Trump, during the coronavirus task force press conference today, explained some of the tests that will come out in the upcoming weeks. Additionally, the president announced a stimulus package. 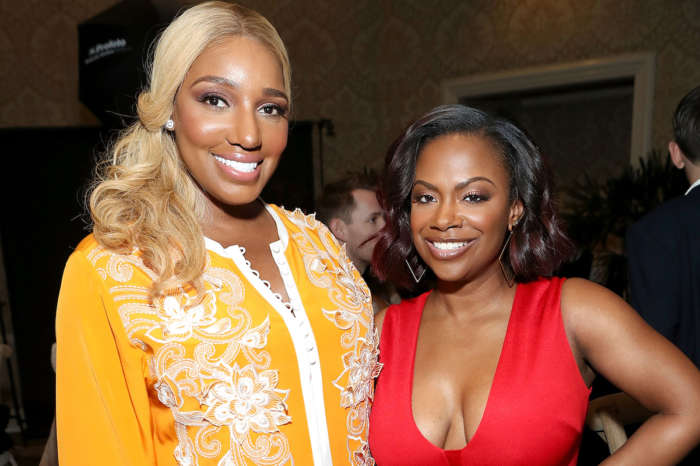