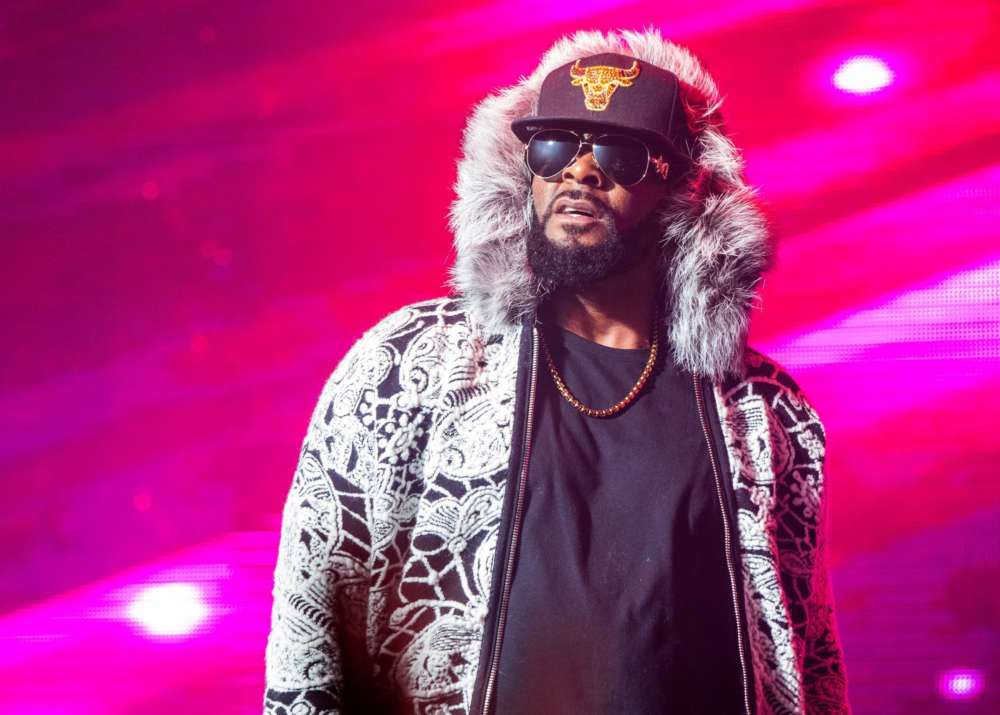 According to a report from Vanity Fair, July has been a bad month for big-named stars including R. Kelly. Just a couple of days after Jeffrey Epstein was charged on one count of sex trafficking as well as one count of conspiracy to commit sex trafficking, the federal agents arrested the R & B singer, R. Kelly, on Thursday evening, while he was walking his dog.

Reported first by The Associated Press, a federal jury indicted R. Kelly on 13 counts, many of which include obstruction of justice, enticement of a minor, and child pornography. Today, Friday, July 12th, court documents were revealed in which there are more charges on display.

Thus far, Kelly has been accused of sexually abusing five different women, three of whom were minors at the time of the incident, over a period of approximately two decades in Illinois, California, and a few other states in the United States.

Reportedly, R. Kelly did horrific things to the young women, including controlling who they could look at, their movements, how much and what they ate, and what they could wear. Moreover, prior reports accused R. Kelly of even forcing them to go to the bathroom at certain times.

Allegedly, R. Kelly also required women to call him “daddy,” and he is accused of violating the Mann Act, which states people cannot move across state lines for the sake of prostitution. As followers of the case know, this won’t be the first time that the singer has been detained by the authorities in 2019.

Earlier, he was arrested in Chicago, Illinois, on 10 charges of sexual abuse against one woman and three minors. The star, however, pleaded not guilty and was subsequently released after someone close to him posted his bail. Reports came out afterward, as well, stating that R. Kelly’s financial situation wasn’t great.

In May, approximately two months ago, prosecutors in Illinois added another 11 counts and he pled not guilty to them too. Steve Greenberg stated that much of the charges are the same, and Kelly was aware of the investigations and isn’t surprised by the new charges.

Greenberg claims he and Kelly are looking forward to proving his innocence. This past January, the Lifetime docu-series, Surviving R. Kelly, touched on the allegations of abuse once again, moreover, people on social media became wholly convinced of his guilt, including people who he used to work with him as well.

Furthermore, Kelly gave a press conference today and the father of Jocelyn Savage, who apparently is missing, confronted who he believed was R. Kelly’s publicist, and the man said in response that he was working for Greenberg, and not Kelly. 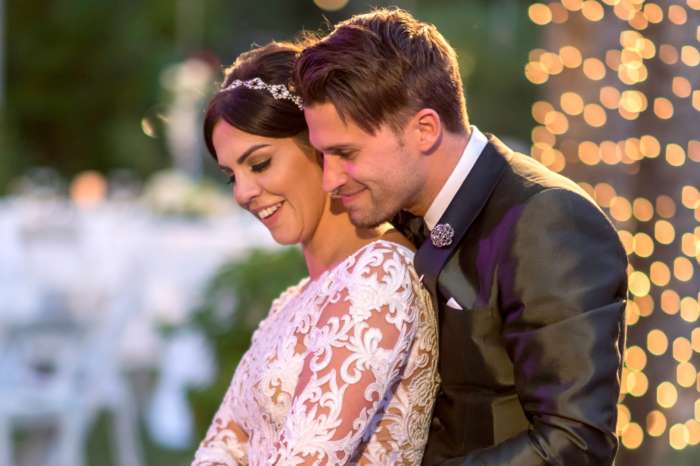