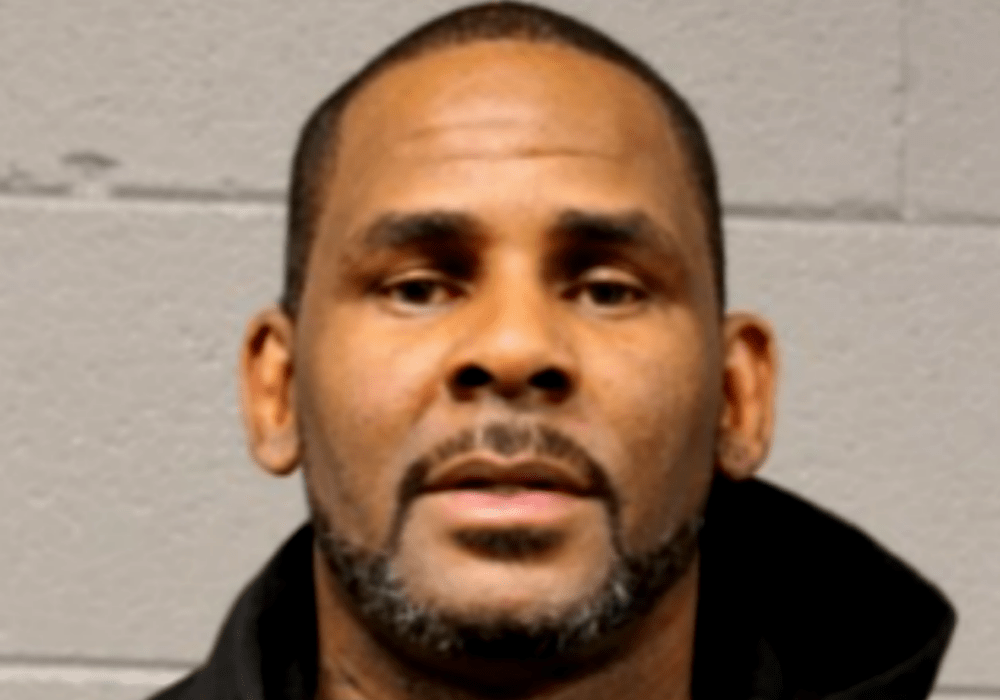 It’s Saturday, February 23, 2019, and R. Kelly is in custody. It’s something that many parents had hoped and prayed for and women for at least three decades have called for. After several investigations, viral videos that alleged to show R. Kelly in sexually deviant behavior and winning in court, R. Kelly may be facing the most serious of all the allegations he’s fought against.

This is a new decade — and it comes with new empowerment, movements, and calls for justice. It is the time of hashtags such as #Metoo #MuteRKelly and #TimesUp. This time, R. Kelly won’t release a song to sway the public in his favor or meet underage girls at court during his trial, then striking up personal relationships with them afterward, as at least one woman claims happened to her.

This is the generation of cell phones, Twitter, video cameras and with this change comes a new brand of woman. Today’s women are more aware of what R. Kelly’s past accusations are. They can easily access the lengthy allegations against him, including his marriage to Aaliyah when it was believed she was only 15-years-old.

The Lifetime documentary was the catalyst for this arrest and never before in R. Kelly’s history with all of the allegations he has fought against, has the media been a tool that worked for the accusers and not the defendant.

Women, some who had previous NDAs, broke them in order to speak out and tell their stories. Even R. Kelly’s ex-wife broke her silence and told her harrowing tale of abuse and emotional torment while being R. Kelly’s best friend, wife, and mother to his now estranged children.

Viewers were left in shock when Andrea Kelly revealed she gave birth to the couple’s child away from her home, while he was under investigation for child pornography.

Lifetime couldn’t have written a better script, only this was real life. These were real women, real people saying that R. Kelly was a monster, protected by the music industry that put profits over the value of young, black girls.

After Surviving R. Kelly aired, his album sales increased. So too did the outcry from women, and now men who had joined their voices to the chorus that shouted #MuteRKelly.

R. Kelly has said in the past he is innocent and though he likes young girls, he isn’t a pedophile.

When R. Kelly turned himself in to authorities on an arrest warrant, he didn’t say anything to the throngs of reporters and public spectators who pummeled him with questions.

NEW: Here’s R. Kelly’s mugshot after he was booked and processed. The singer turned himself into Chicago police at the 1st district police station.

He will appear in bond court Saturday afternoon. @cbschicago pic.twitter.com/Dr0DgsXume

Stay tuned for the latest news and breaking updates on the R. Kelly case as the singer will appear in bond court today. He faces 10 counts of criminal sexual abuse and more charges may be coming in the weeks ahead. 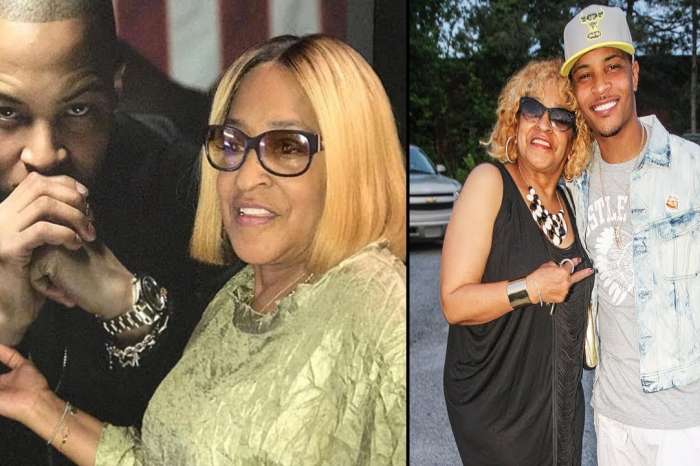 What happens in the dark will always come to light. You can’t mistreat a child and karma not attack. Will he get a harsher sentence than whites? Certainly, but he knew this when he molested kids.

My prayers and best wishes are with you R. Kelly. That God may somehow see you through all of this.