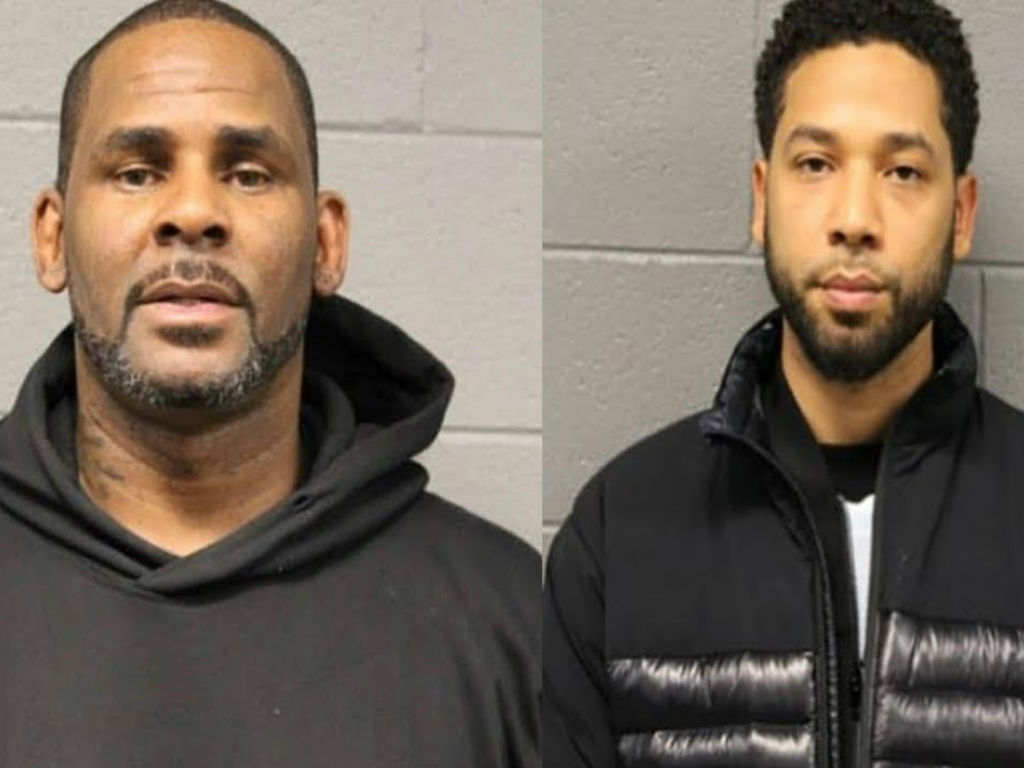 R. Kelly’s lawyer, Steven Greenberg, is worried the singer’s case could be hurt by the recent charges against actor Jussie Smollett being dropped.

Greenberg spoke with TMZ regarding his theory of how the Empire star’s legal win could become a legal hurdle for the singer’s case. All 16 charges against Smollett were dropped in Cook County last week, which is not exactly a win for the State’s Attorney. Therefore R. Kelly’s lawyer believes the action could impact his client’s case in a couple of different ways.

“I think it makes it more difficult for a friendly disposition because they’re going to be extremely reluctant to admit they brought these cases with scant evidence or that there are any other problems,” shared with the celebrity website.

R. Kelly Attorney wants communications between Avenatti & Kim Foxx: “What happened in this case is a result of his pressure and nothing else.” @cbschicago pic.twitter.com/5gsUWgXJGw

One issue Greenberg brought up was how State’s Attorney, Kim Foxx, and her team, might be looking at R. Kelly’s case as a chance for redemption. The office has come under fire since the charges against Smollett went away, so the State’s Attorney is definitely going to be looking for a high-profile win.

TMZ reminds readers though that Foxx has always appeared more intent on prosecuting the singer, than the actor. Also, Foxx did remove herself from Smollett’s case after it came out, she was talking with the Empire star’s family. In terms of R. Kelly’s case, she has urged victims to come forward since the initial charges were brought against him.

Steven Greenberg also believes R. Kelly’s chances of a plea bargain have been diminished due to Jussie Smollett’s charges being dropped. He does not feel like Foxx will be willing to make a deal now. Also, because her office is set on punishing the singer on all ten counts of aggravated criminal sexual abuse.

Since the charges against R. Kelly are so much more severe than those against Smollett, Greenberg feels Foxx will not budge. Especially since her office has been under scrutiny for letting the actor off the hook so easily.

There is no evidence to support any of the lawyer’s theories or claims it is merely his personal opinion. However, he is gravely concerned his client is going to be damaged by Cook County’s recent decision in the Smollett case.

R. Kelly please not guilty to all charges against him and is still maintains his innocence. His lengthy legal battle has just begun. Do you think Smollett’s case will affect R. Kelly’s? 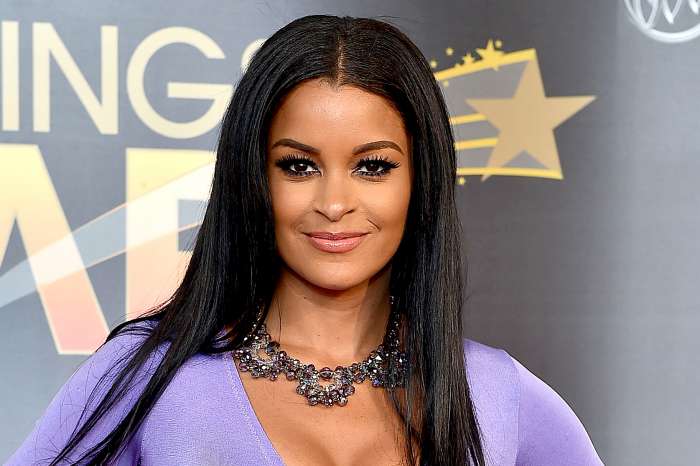 Claudia Jordan Fakes Pregnancy For April Fools' Day And People Slam Her For The Gesture Especially In Such A Sad Day For The Whole Community: 'It's In Poor Taste To Fake A Pregnancy'