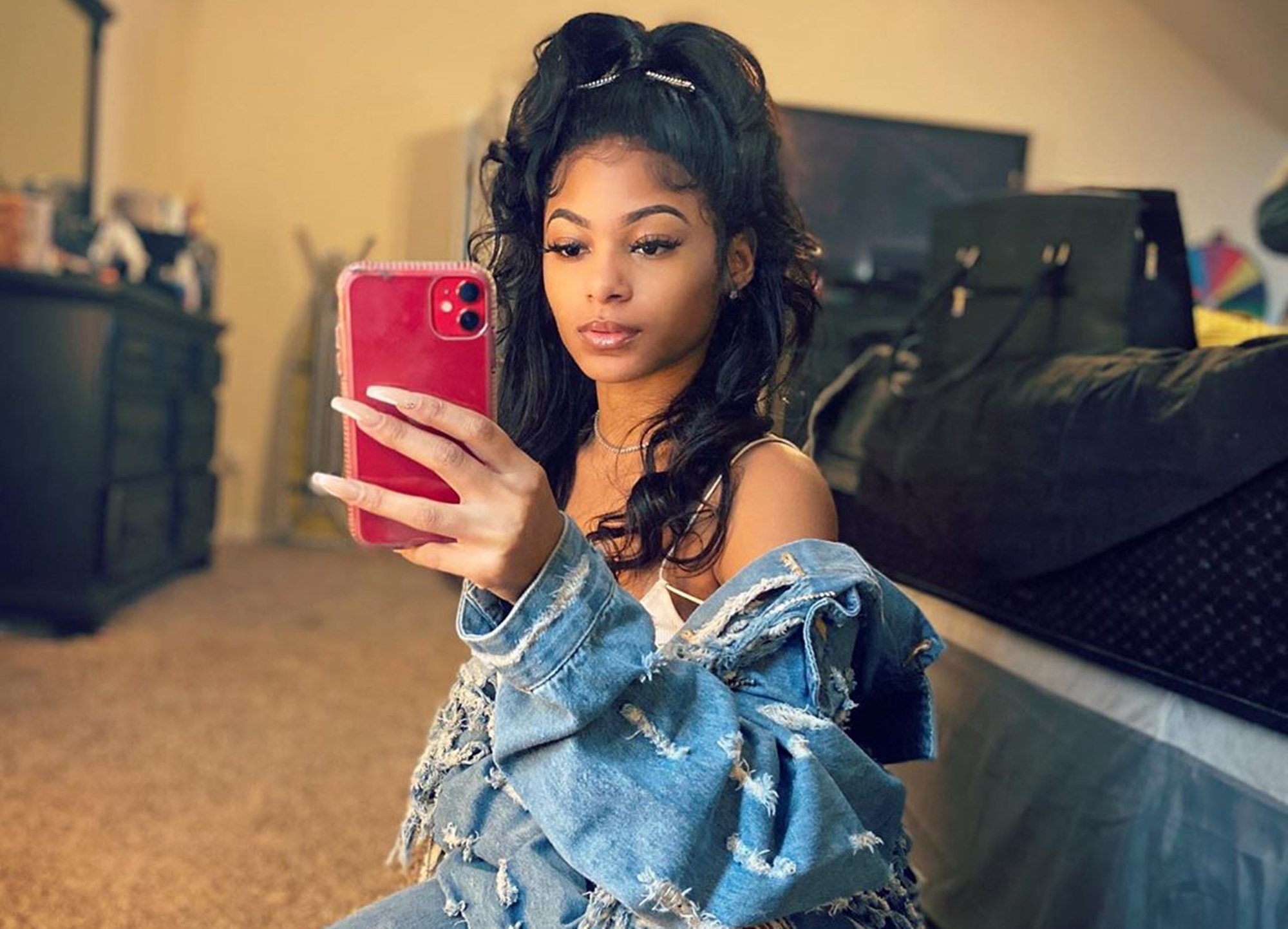 Even though disgraced R&B star R. Kelly is behind bars, battling with multiple allegations of human trafficking and sexual misconduct, the attention of the public is now turned to his girlfriends, Joycelyn Savage and Azriel Clary.

And while Azriel appears to have moved on from her life with the legendary singer and songwriter as she is now living away from Chicago, Joycelyn is still involved with the aftermath of the scandals that Kelly was swirled in.

According to many theories, the 24-year-old’s mindset was severely changed by the “I Believe I Can Fly” performer’s numerous manipulations during the years she has spent with him, and this why she reportedly did not want to return to her family.

However, Joycelyn’s loved ones are still trying to get in touch with the young woman despite all difficulties, and her parents, Timothy and Jonjelyn, even participated in the first installment of the documentary series Surviving R. Kelly.

During their appearance on the documentary, the worried parents claimed that their daughter was brainwashed by Kelly and was held against her will.

Life is what you make it 💚👑

Meanwhile, Jonjelyn and Joycelyn’s sister, Jailyn, came up with a new idea to show how much they care for their lost daughter and sister.

Recently, the pair updated their fans on Instagram with two photographs, showing that they have gotten matching tattoos in reference to Joycelyn.

The tattoos, each inked on the collarbone of its owner, consist of a rose that had the words “Pure Joy” instead of a stem.

In the description of her post, Jailyn left no doubt the tattoos were done in honor of her sister, as she wrote that she was her sister’s keeper and that they all loved her.

Her caption read: “Pure Joy”♥️🌹 I Am My Sisters Keeper Unconditionally ♥️🤞🏽We Love you Joy!😘”

One person asked this about the mother: “Y her lashes are on her eyelids 😑.”

She responded by: “She will have her matching rose soon!”

This follower explained: “Hope u [email protected] 💪🏽❤️ stay strong I couldn’t imagine my sister not being around we are literally best friends just because ppl don’t understand u doesn’t mean our situation isn’t a hard and heartbreaking one I wish u so much positivity and light 🙏🏽❤️ stay strong never give up.”

Kelly will face the justice system later this year. 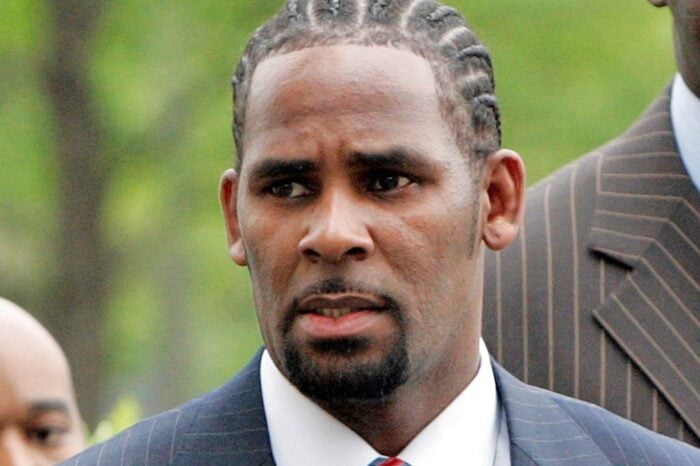 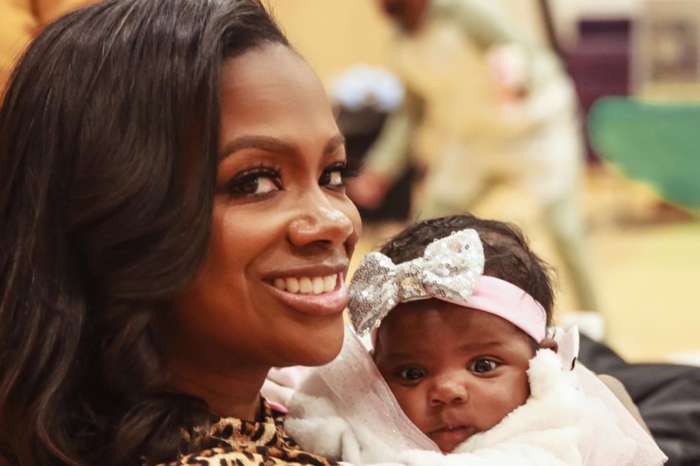