R. Kelly’s GF, Joycelyn Savage, Professes Her Unwavering Love And Support For Him In New Message As Some Backers Call Her ‘His Wife’ 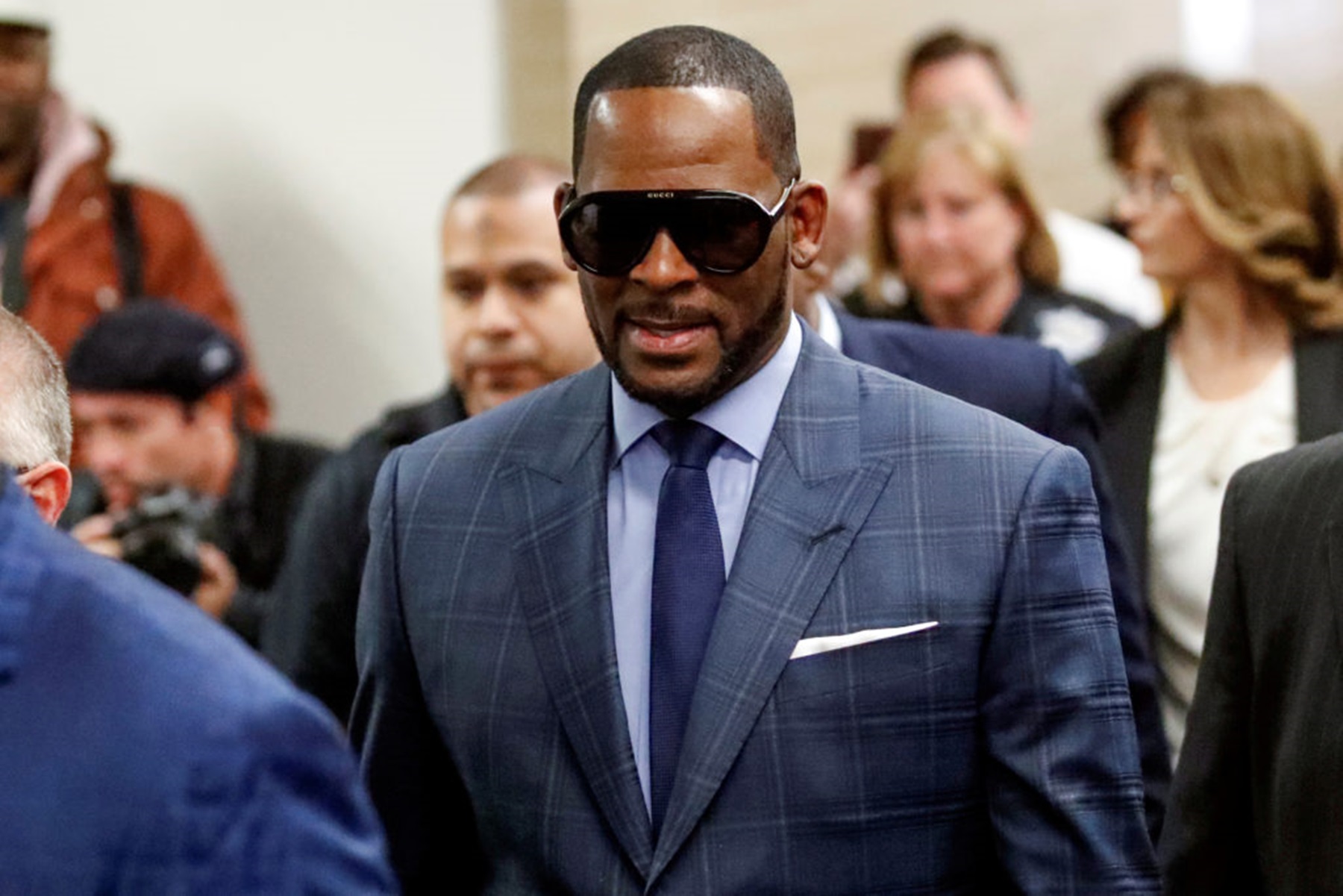 It appears that the drama going on between R&B singer and songwriter R. Kelly and his girlfriend, Joycelyn Savage, (who might be his new wife), is about to come to an end as new events suggest.

It was recently revealed by a member of Kelly’s legal representatives, Nicole Blank Becker, that Savage was not responsible for the series of stories published in her name via the platform Patreon.

In those lengthy messages that quickly gathered the public attention, it was described by someone that people believed to be Savage herself, how the young woman suffered abuse for years at the hands of Kelly.

However, Becker explained that since it was proven that Savage was not the author of the stories, it was safe to say they were complete fabrications and not to be believed in.

In a lengthy statement, the attorney defended her famous client and claimed that Kelly suffered from unnecessary judgment from people who thought the Patreon stories to be true.

Since the account responsible for the stories was disabled from the platform due to the lack of any proof of identification, and Savage decided to raise her voice and stated she was not the author of the Patreon messages.

In a statement, recorded from her smartphone, Kelly’s girlfriend claimed she was tired of all the lies that were being spread about the man she loved so much.

She said: “I am truly tired of all the lies that they are saying about the man we love so much and our best friend, R. Kelly. It has been said that I have left him and that he has abused me and all kinds of nonsense. I have said before, none of that is true. It is a shame how they are treating him. It is so wrong on so many levels, and he does not deserve this. I am not going to be a part of the assassination of R. Kelly’s name, music career, and character.”

She also denied ever being abused by the music star and said she was not going to be a part of the assassination of Kelly’s name, music career, and character.

Some of Kelly’s backers have started Calling Savage, Kelly’s wife which has fans of the R&B superstar wondering did he either propose or marry Savage while incarcerated.

It is possible that the duo wed because Savage has revealed that she often visits him, she loves him, and she speaks to him all the time.

Do you think Kelly got married? 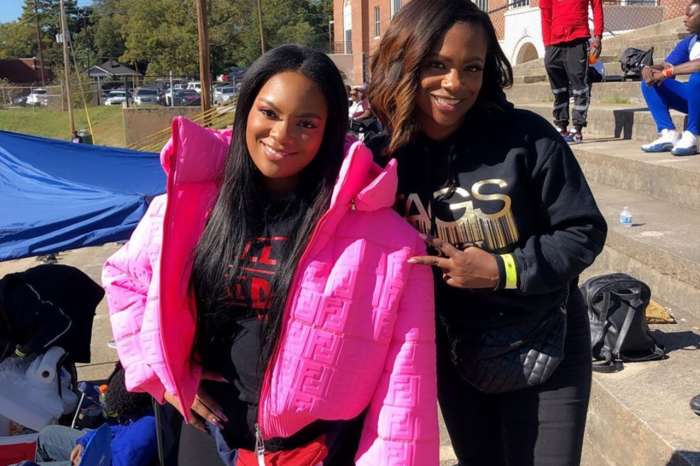 Kandi Burruss Lands In Trouble After Making This Revelation About Her Daughter, Riley Burruss -- Some 'Real Housewives Of Atlanta' Fans Say This Is Too Much And Her Husband, Todd Tucker, Agrees

So proud of Joyceline.
Haters want to take down R.Kelly by any means necessary for their own personal vendetta and possible profit and that’s wrong.
They are even digging up Aliyah from her grave to hunt Kelly.
Nobody should have to go through through this.
Today, it’s R Kelly, tomorrow it might be you.